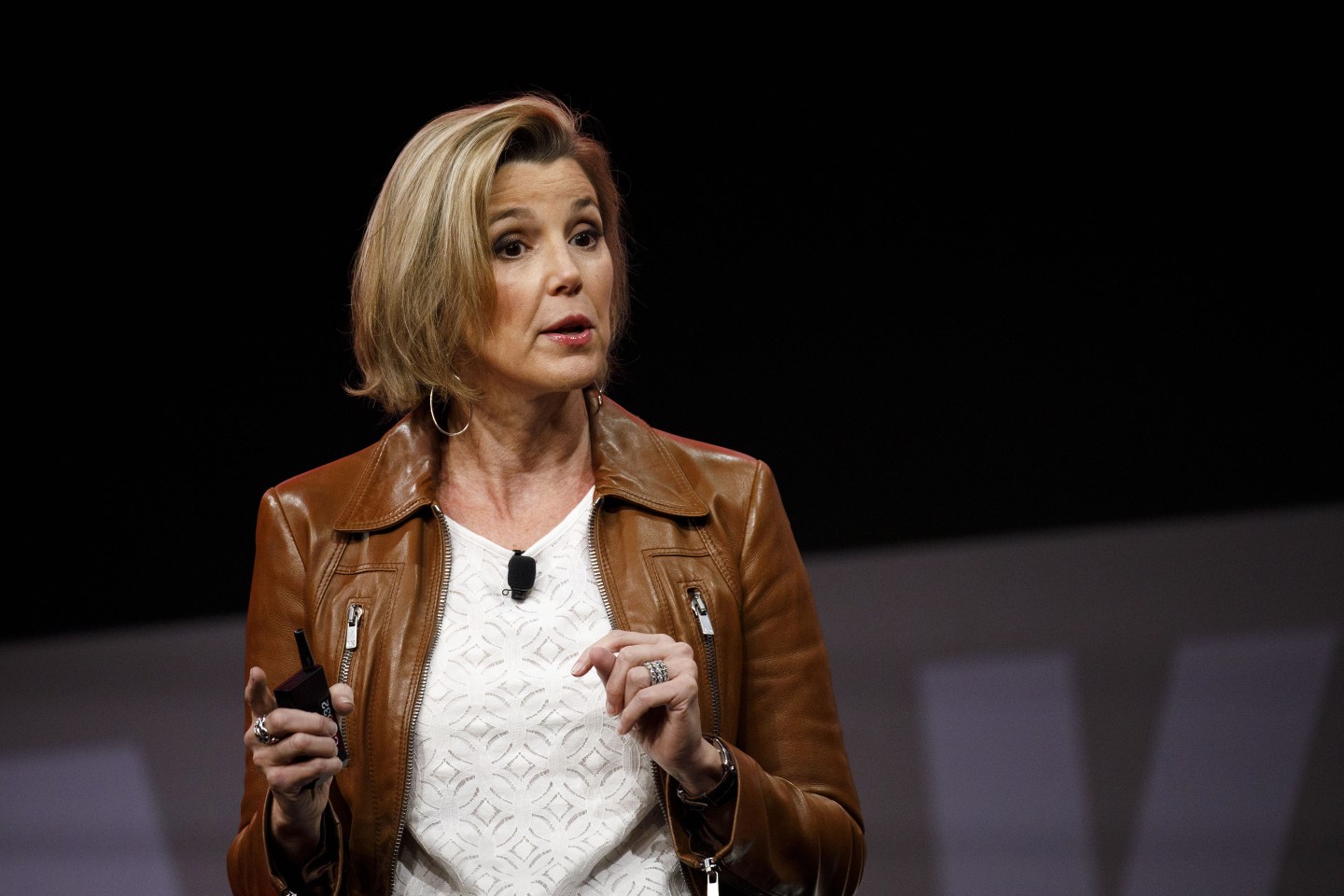 The highest-profile #MeToo news last week was further revelations of Matt Lauer’s alleged sexual misconduct, indicating that there is still the capacity to be surprised by these revelations.

Less widely remarked-upon were lewd comments made by Ken Fisher, a self-described “self-made multi-billionaire,” and CEO of investment manager Fisher Investments (a company which holds $112 billion in client assets for public pensions and individuals), at a financial services conference. The comments included his talking about genitalia, and saying he wished he’d had more sex, and that winning asset management business is akin to “getting in a girl’s pants.”

What followed was a few institutional investors dropping Fisher Investments as their manager. In the media, there was some commentary, mostly in the financial press, about “conference culture” and how to make women feel welcome at industry conferences—at which men are the majority, at which alcohol can flow freely, and at which the distance from the watchful eyes of the human resources departments can lead to bad behavior.

The numbers across financial services are numbing: Women make up just 10% of mutual fund managers and, in 2015, managed just 2% of mutual fund assets. Last year, female financial advisors also faced the biggest pay gap of any profession. According to a recent InvestmentNews survey, some 60% of 124 female financial advisors reported that they have personally experienced sexual harassment at work, and nearly 80% of those surveyed believe that sexual harassment is a problem.

Even worse, there is little positive change. A report from the U.S. Government Accountability Office (GAO), which covers 2007 to 2015, shows that that the number of women in “senior-level management positions” in the industry had held constant since 2008 at just under 30%, with many of those in support positions—important roles, but not ones that hold decision-making power.

And then there’s the fact that the financial services industry has been almost completely silent during the #MeToo crisis.

This matters because the ripple effect of executives’ decisions can be enormous. It can look like a financial management firm deciding where to invest its clients’ money, and thus which companies have the capital to grow and which don’t. Or it can look like a big bank deciding on the parameters for its mortgage lending, or who gets credit cards, or which small businesses to fund.

Financial services companies can decide to lend to gun manufacturers (which they do), and to underwrite the initial public offerings of companies with “frat boy cultures”—like WeWork—and at nosebleed valuations. In other words, financial services companies, in their roles as capital allocators, make the ultimate decisions along many lines on who wins and who loses—who has the capital to grow and who doesn’t.

Given how male-dominant the business is, it is likely no surprise that women are “most dissatisfied with the financial services industry than any other industry that affects their daily lives,” according to a study by the Boston Consulting Group, and 75% of women under 40 do not have a financial advisor at all, according to a 2014 report from The Center for Talent Innovation. Moreover, women invest less of their wealth than men do. This gender investing gap is one driver of women having less money for retirement, even though they live longer.

Given the lack of diversity in the industry, it’s perhaps not surprising that men default to decisions that privilege men. Homogeneous groups tend to over-trust each other and thus can take on more risk. Meanwhile, diverse teams solve problems better and are linked to better financial performance for companies. And, given the risk and financial leverage in big banks, miscalculations by teams lacking diversity could have major repercussions on the economy.

Who is tired of all of this state of affairs? We all should be.

But there is a path forward—one that doesn’t involve waiting for these companies to decide to truly drive change. We—all of us, as consumers and investors—can take our money out of banks and investing companies that do not support women and put it in those that do.

And there are several questions to ask to determine whether companies are serious about gender equality in their workplaces:

Second, does the company go beyond platitudes and have full gender equity and diversity in senior leadership and in profit and loss (P&L) roles? Request concrete answers to: What percent of your senior leadership team are women? What percent of your client-facing employees and employees with P&L responsibilities are women? What is your racial makeup of each of these? Anything below 50% women is too low.

Third: What is the company’s gender and racial pay gap? If it’s not measured or reported, then there is one. Anything less than full equality here is unacceptable, because it is straightforward to measure, and to fix.

And, finally, as an investment business, is investing done with an eye to gender? If it isn’t, then industry statistics show that they overwhelmingly invest in men. This is despite the unfairness, and despite a McKinsey report that shows that companies with the highest gender diversity are 15% more likely to show above-average financial returns, and despite a 2018 report that shows that women are better investors than men.

I am increasingly hearing from women—and our allies—that they are tired of doing business with the people and companies that make us squirm in embarrassment at a conference. And they are tired of having their money managed at companies at which they wouldn’t want their daughters to work. There is an alternative, which is that we can vote with our money.

Sallie Krawcheck is the CEO and co-founder of Ellevest. She was previously CFO of Citi, CEO of Smith Barney, and CEO of Merrill Lynch Wealth Management.

—Klaus Schwab: End economic short-termism by keeping score
—The power grid is evolving, and cybersecurity should, too
—Treat social risk like any other risk to avoid business disruptions
—Allbirds founders on why we need to eliminate plastics for good
—Opportunity zones aren’t a program—they’re a market
Listen to our audio briefing, Fortune 500 Daily