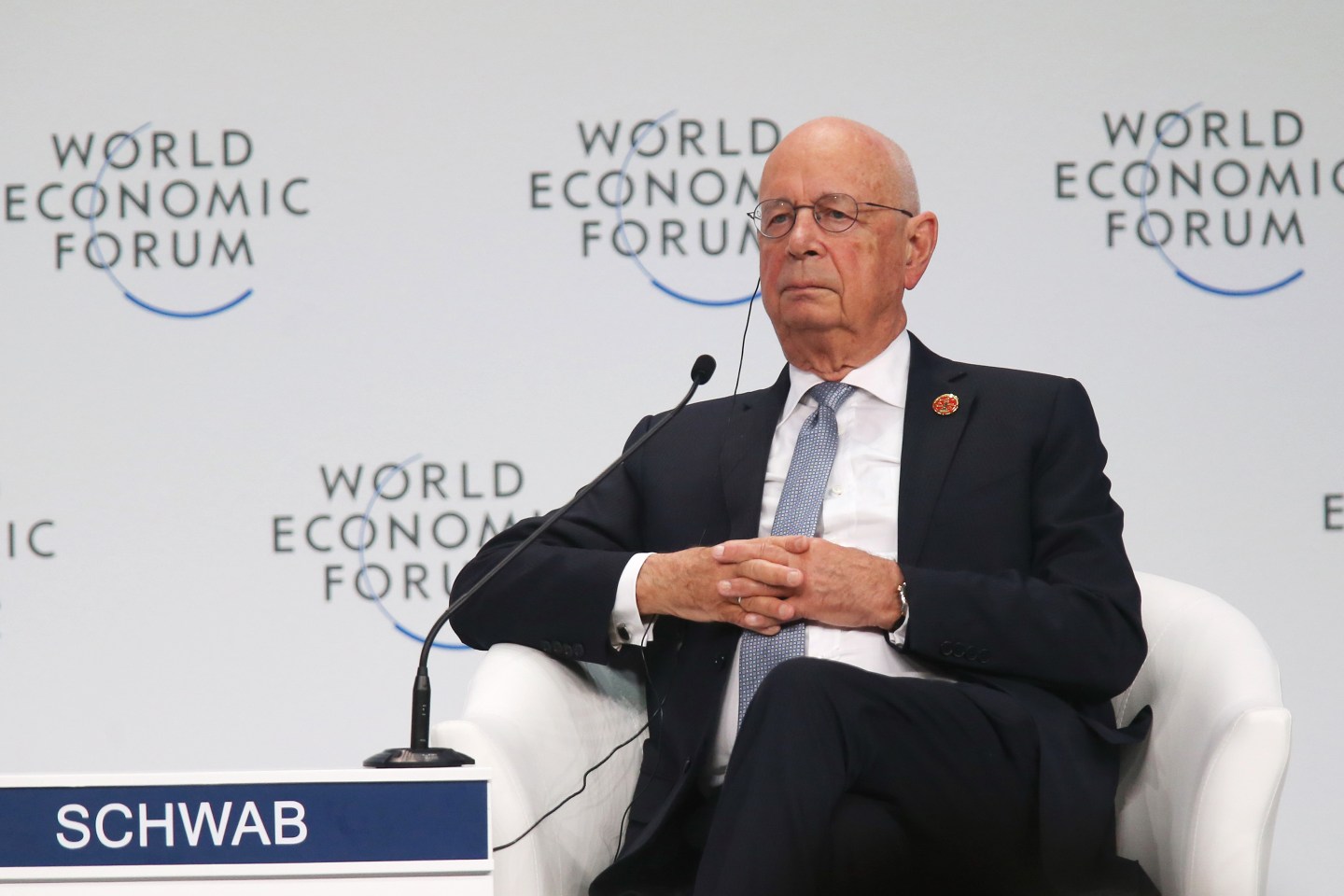 As finance ministers gather in Washington, D.C., for the World Bank and the International Monetary Fund’s annual meetings this week, they will face no shortage of urgent matters to discuss. Fears of a global recession, the U.S.-China trade war, the fallout of the Brexit talks, and a dangerous debt overhang make this the most stressful economic juncture in a decade. These issues must be discussed, and hopefully resolved with minimal damage.

But they should not deflect attention from even more pressing long-term challenges: achieving the United Nations Sustainable Development Goals (SDGs) by 2030; delivering on the Paris climate agreement over the next 30 years; and reforming our global economic system to make it fit for the next 50 years and beyond.

All of this assumes an end to the economic short-termism that underpins policymaking today. For that, private and public sector leaders should develop scorecards to track performance on these long-term priorities.

To that end, I have three suggestions. First, we need to rethink GDP as a key performance indicator in economic policymaking. Second, we should embrace independent tracking tools for assessing progress under the Paris agreement and the SDGs. Third, we must implement so-called stakeholder capitalism by introducing an environmental, social, and governance (ESG) scorecard for businesses.

On the first point, we desperately need to change our overall economic frame of reference. For 75 years, the world marched to the beat of the drum called Gross Domestic Product (GDP). Now, we need a new instrument. GDP gained traction when economies were primarily seen as vehicles for mobilizing wartime production. Yet today’s economies are expected to serve an entirely different purpose: maximizing wellbeing and sustainability.

It is time to consider a new approach. A group of economists from the private sector, academia, and international institutions, including Diane Coyle and Mariana Mazzucato, has already been working on alternate measures and ways to correct for the failings of GDP. Their Wealth Project, which evolved from efforts initiated by the World Bank, has offered a number of proposals for how we can move forward.

For example, one quick fix is to adopt a measure like median income per capita, which better reflects the economic conditions real people face. A more ambitious measure is “natural capital,” based on a country’s ecosystems, fish stocks, minerals, and other natural assets. Because this balance sheet would also need to include human capital, we could incorporate all of the relevant elements in one composite scorecard.

Second, as young climate protesters such as Greta Thunberg remind us, zero-carbon targets, and the demand for a more equitable economic system, must be put at the center of national and international governance. Otherwise, the popular uproar against elites will intensify, and social and political polarization will continue.

Here, one option is to embrace independent tools such as the Climate Action Tracker, which shows each country’s progress toward meeting its national commitments under the Paris agreement. Governments and international organizations could use the same scorecard when reporting on their performance and sharing best practices at international meetings.

Policymakers and other leaders also need to engage more constructively with the voices of protest. To that end, we at the World Economic Forum will be developing a widely accessible platform behind each of the SDGs, so that everyone has a channel through which to offer their own ideas and skills. Working toward the SDGs does not preclude countries from putting their own communities first. The SDGs for health and wellbeing, education, gender equality, decent work, reduced inequalities, and strong institutions all fit into national-level agendas. Moreover, a renewed emphasis on sovereign action can help us strike the right balance between global goals and demands for national autonomy.

Finally, leaders of both the private and public sectors should recognize how the role of business has changed over the last 50 years. In 1970, when the Nobel laureate economist Milton Friedman advocated shareholder primacy, businesses were either unaware of their broader social impact, or too small to alter socioeconomic balances. Yet in a world of global supply chains and multinational corporations with technological primacy, that narrow vision cannot be sustained.

As a recent Business Roundtable declaration makes clear, we have entered the age of stakeholder capitalism (a model that the World Economic Forum has embraced since the early 1970s). Business metrics will have to change, and all business leaders should have already developed an ESG mindset. These standards now need to be included in financial statements and annual reports.

The good news is that many businesses are moving in this direction. Better yet, they will soon be able to rely on a common scorecard that is being developed by the International Business Council, a group chaired by Bank of America CEO Brian Moynihan. That effort has the support of the Big Four accounting firms, whose experience working on similar initiatives in the past could prove useful. If enough stakeholders embrace the new scorecard, it could become a leading indicator for business performance globally.

Adopting these three scorecards—new global growth metrics, a climate tracker, and a measure of ESG—would go a long way toward addressing the world’s greatest long-term challenges. It would also help alleviate today’s economic crises and avoid future ones, by demonstrating to a disgruntled public that political and business leaders really are working for everyone’s interests, and not just their own. I invite every stakeholder in the global economy to join in these efforts to end the era of short-termism.

Klaus Schwab is founder and executive chairman of the World Economic Forum.

This commentary piece has also been published in the U.S. by Fortune, and by Project Syndicate and its partners in Europe.

—Want to lead more effectively? Find your company’s “flow state”
—The power grid is evolving, and cybersecurity should, too
—Treat social risk like any other risk to avoid business disruptions
—Allbirds founders on why we need to eliminate plastics for good
—Opportunity zones aren’t a program—they’re a market
Listen to our audio briefing, Fortune 500 Daily