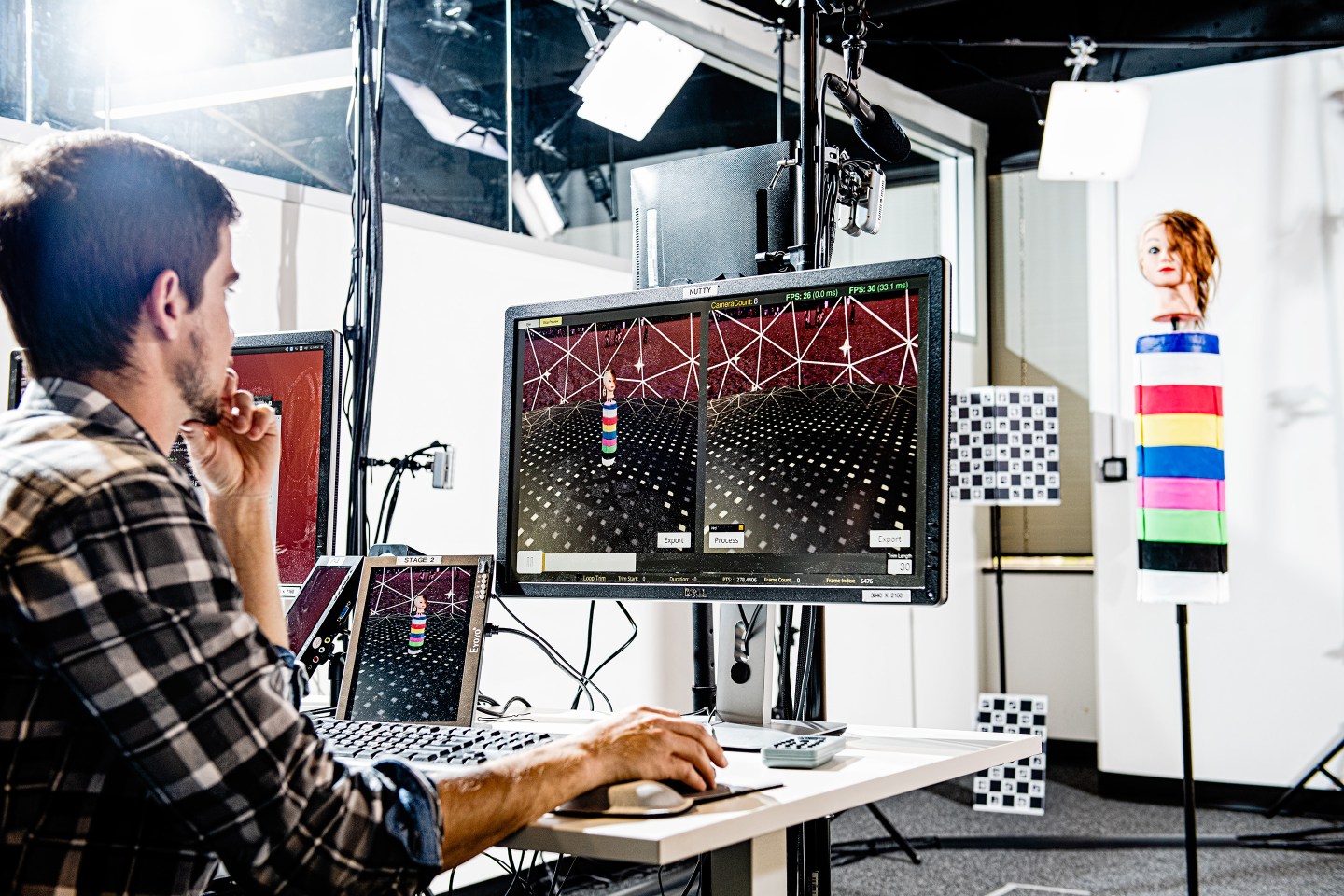 Verizon has acquired the software, technology, and “certain other assets” of San Mateo. Calif.-based augmented reality startup Jaunt XR, the companies announced Monday. The amount of the deal was not disclosed.

Jaunt, once a major player in cinematic virtual reality with more than $100 million in funding, including from Disney, had shifted to augmented reality over the past year as it struggled to make inroads in the VR market. Since the transition announced last October, Jaunt had been focusing on developing volumetric video capturing of humans for distribution on mobile devices and social media channels. It was working on projects with AT&T, Snap, and Facebook, chief operating officer David Moretti told Fortune back in April, adding that the projects were “a nice story for a 5G use case.”

“We are thrilled with Verizon’s acquisition of Jaunt’s technology,” said Mitzi Reaugh, President & CEO of Jaunt XR. “The Jaunt team has built leading-edge software and we are excited for its next chapter with Verizon.”