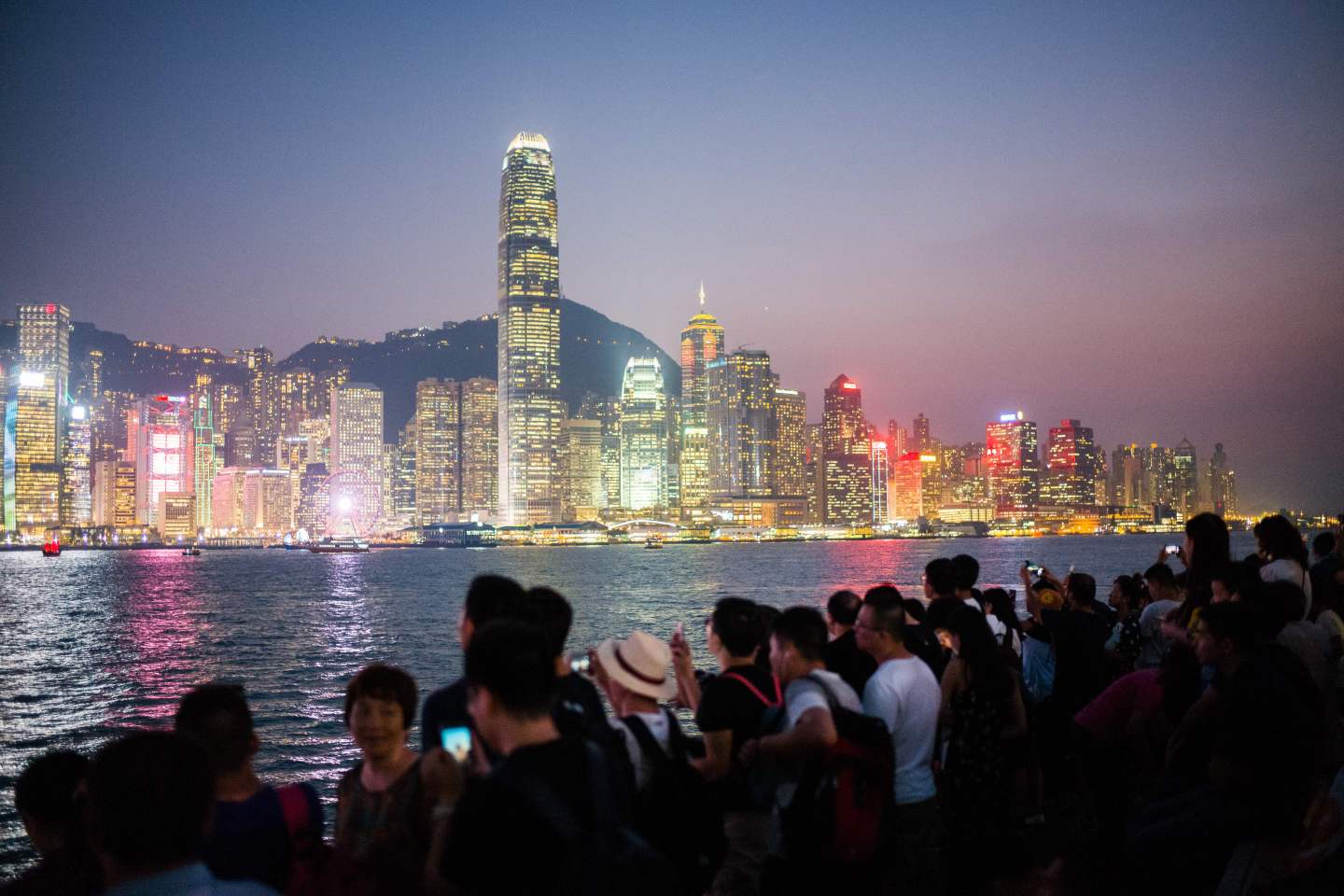 This year’s Oct. 1 National Day in China is a massive event for both political and economic reasons.

The occasion, which commemorates the founding of the People’s Republic 70 years ago, will be marked on Tuesday with a massive military parade in Beijing and turbulent anti-government protests in Hong Kong.

It will also kick off the all-important Golden Week, when millions of Chinese citizens take advantage of a seven-day national holiday to splurge on travel in what amounts to the largest human migration in history every year. Two decades after the first Golden Week celebrated the P.R.C.’s 50th anniversary, China’s travelers have become an irreplaceable part of the world’s tourism industry—they spent $277 billion in 2018, a fifth of all international tourism outlays. But this year, economic and political disruptions that threaten to limit outbound Chinese travel could hit foreign markets hard.

Since the first Golden Week in 1999, the scale of the holiday has exploded alongside China’s economic expansion. Just 28 million people traveled during 1999’s Golden Week, all of them domestically. In 2017, that number rose to 705 million, or half the population, and more and more people are going overseas for the break: 6 million outbound travelers visited 88 countries or regions in 2017.

China will surpass the U.S. as the largest aviation market by the middle of the next decade, according to the International Air Transport Association. The biggest airport in the world opened in Beijing last week to accommodate the capital’s swelling air traffic. All told, China’s airports will serve 1.6 billion passengers a year by 2037.

The victims of a ‘Golden Week’ slowdown

However, conflicts—from the protests in Hong Kong to the dispute with the Trump White House and beyond—could clip the wings of China’s tourism windfall.

Analysts say Australia may lose $543 million in the next two years due to declining numbers of Chinese tourists and students, a likely side effect of the slowdown caused by the U.S.-China trade dispute. And luxury retailers in Hong Kong, meanwhile, are struggling as the territory’s ongoing protests turn off visitors from mainland China, who drive high-end purchases.

“I would say that many of them…think Hong Kong is not as stable a place to go. They worry about violence,” says Alfred Wu, assistant dean and associate professor of public policy at the National University of Singapore.

Wu says that Chinese media “exaggerates” the violence of the protests, but visitors are discouraged nonetheless; the number of mainland group tours to Hong Kong dropped 90% in the beginning of September.

Sometimes the dip in tourists is orchestrated: during a 2017 political spat with South Korea, the Chinese government banned Chinese tour groups from going there, causing South Korea’s visitor numbers to sink nearly 30%, a reflection of the two-thirds plunge in the number of visitors from China.

Chinese tourists are even affecting local law enforcement: in Serbia, the government has responded to an influx of travelers by bringing in Chinese policemen to work alongside their Serbian counterparts and serve as a “link between us and the tourists,” in the words of one Serbian officer. The joint force has already set up a hotline for Chinese tourists to call for help.

Doing what was once ‘unthinkable’

Tour groups and travelers from China may be ubiquitous now, but not too long ago, they were nonexistent. Before Communist Party Chairman Mao Zedong’s death in 1976, citizens could go abroad in limited capacity for education, business, or government affairs, but travel for pleasure was “unthinkable,” as University of Hawaii researchers wrote in a 2012 paper examining China’s tourism policies.

Reforms ushered in by Deng Xiaoping in the 1980s included outbound travel allowances to Hong Kong and Macau for people with relatives in those regions. In 1990, that policy extended to countries in Southeast Asia.

Then, in 1995, for the first time, Chinese citizens could travel overseas on government-approved group tours. The policies for obtaining passports, running travel agencies, and purchasing foreign currency have relaxed and expanded since then, and the number of outbound Chinese tourists—not to mention their spending power—has shot up.

Still, while current tensions could cause a short-term drop in China’s tourist outflow, the economic powerhouse will continue to be a growing factor internationally, especially as more Chinese travelers shift to high-price, experiential travel.

A 2018 McKinsey report found that while 30% of Chinese travelers over 60 years old participate in package tours of 10 to 20 people, just 4% of travelers aged 20 to 24 did so. The younger group preferred “self-guided” tours, where they book flights and hotels without travel agencies and eschew tour guides.

Mei Zhang, founder and CEO of WildChina, says that compared to two decades ago, when she founded the luxury travel company, Chinese customers are demanding trips with more “authentic” elements like interactions with local residents and visits to places outside the usual tour group circuit.

In 2012, seeing an unmet market need, Zhang started Beshan, a WildChina offshoot brand selling high-end, customized travel packages to small family and friend groups. The cost, not including flights, for a personalized trip to three countries—Botswana, South Africa, and Namibia—is $35,000, or a quarter of a million renminbi, per person.

Despite that high price tag, Zhang insists that “the desire to seek these kinds of experiences”—avoiding tourist traps, camping in the desert under the stars—”exists across economic [strata].” Millennial and Gen Z cohorts aren’t necessarily Zhang’s main clients, but they still “go off and explore in a similar style, with a very low budget, on their own.”

And Zhang suggests the list of destinations will expand as the number of Chinese tourists surges: “That trend is irreversible, it will only continue, and in bigger numbers. And the drive towards authentic experiences [will grow]. I have zero doubt.”