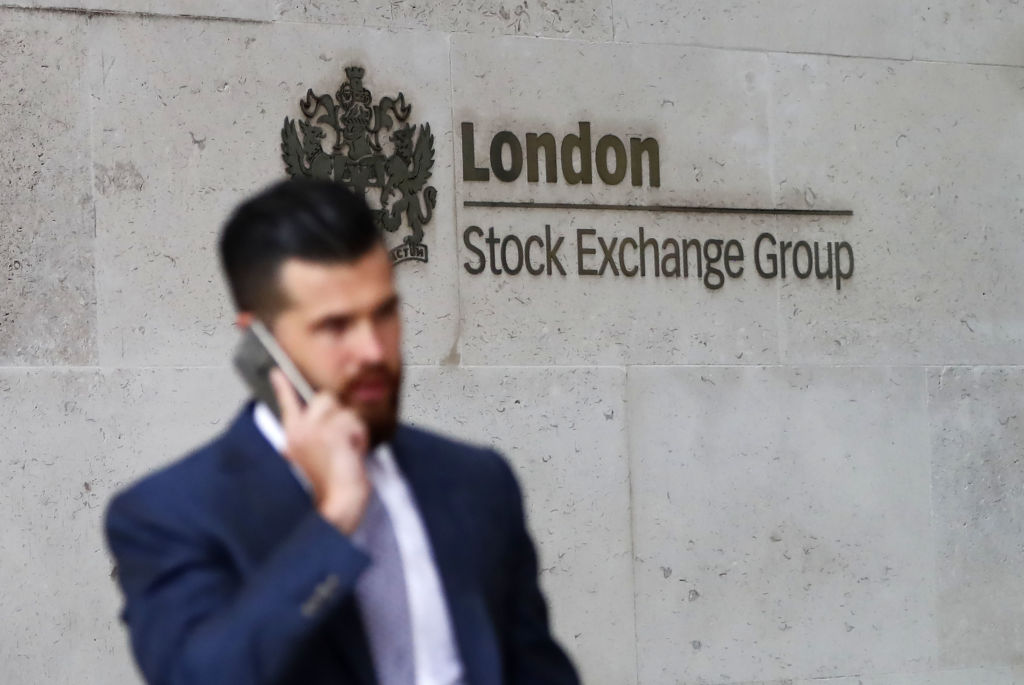 The London Stock Exchange Group’s rejection of the surprise $36.6 billion takeover proposal from Hong Kong Exchange and Clearing Limited (HKEx) was brutal in its clarity.

But the dramatic snub of the Hong Kong exchange’s Sept. 9 offer is only the first round of what may be a long and contentious fight, with analysts saying HKEx is sure to offer a sweetened bid and, if the LSEG rejects that, possibly make a run at a hostile takeover.

Indeed, immediately after the rebuff, HKEx itself raised the prospect of a hostile bid, saying it would directly reach out to LSEG’s shareholders with the offer. And it has already contracted UBS and HSBC to arrange meetings with those shareholders, Bloomberg reports.

In its Sept. 13 rejection, LSEG made it clear that it was neither attracted by HKEx, nor by the island territory it calls home.

The protests that have roiled Hong Kong since June created “uncertainty,” the London exchange said, while the fact that the Hong Kong government had the power to appoint a majority of the HKEx board was “unusual” and there was “no doubt” that HKEx’s relationship with the territory’s government “will complicate matters.”

Nor would the Hong Kong exchange provide LSEG with “the best long-term positioning in Asia or the best listing/trading platform for China,” the London exchange said, noting that the partnership it launched with the Shanghai Stock Exchange earlier this year—the London-Shanghai Stock Connect scheme, which enables U.K.-listed firms to raise funds on the mainland market and vice versa—is its “preferred and direct channel” to mainland China.

Thomas Gatley, a Beijing-based analyst at Gavekal Dragonomics, pointed to the Chinese brokerage Huatai Securities Co., which raised $1.5 billion from its London offering and was the first company to make use of the Shanghai-London link, as evidence of the Shanghai connect’s benefit to LSEG.

“Given that onshore China is the world’s most fertile source of companies wanting to list, [LSEG] wants more of them to choose to do so in London,” Gatley says. “It’s unclear to me how having a close relationship with [Hong Kong] would do so. HKEx is a competitor for mainland firms’ listings, so why would HKEx management encourage firms to list in London?”

And then there was the issue of the Hong Kong exchange’s “high geographic concentration,” which the London exchange said would make a tie-up a “significant backward step for LSEG strategically” compared to its planned $27 billion acquisition of financial market data provider Refinitiv. HKEx stated in its original offer that the proposal was contingent on LSEG cancelling the Refinitiv deal.

HKEx will almost inevitably press on, however, despite the London exchange’s blunt dismissal.

“Like in any deal, the first bid is never the best bid,” says Michael Wu, a senior equity analyst at Morningstar Investment Management, who calls the rejection “largely expected.”

Despite the HKEx’s moves to go directly to the London exchange’s shareholders, it’s likely that HKEx will offer LSEG management a revised bid with an increased cash proportion before it attempts a hostile takeover, Wu says, because worries about Hong Kong’s stability would make selling shareholders on a hostile takeover more difficult.

On Sept. 16, after the London rejection, the credit rating agency Moody’s mentioned those worries when it affirmed Hong Kong’s Aa2 rating (the agency’s third-highest) but changed its outlook on the rating from “stable” to “negative.”

The economic fallout from Hong Kong’s ongoing protests and a fear of “erosion” of the city’s judicial independence from mainland China prompted the rating downgrade.

In the announcement, the agency expressed doubt about the Hong Kong government’s ability to buffer the city’s financial stability or resolve the current protests in a way that would not disrupt the economy.

For its part, the Hong Kong exchange made it clear that it saw no reason to fold in the face of LSEG’s rejection.

HKEx Chief Executive Charles Li, in a phone call with media last week, downplayed the impact of political factors like the Hong Kong protests and Brexit on Hong Kong’s and London’s respective exchanges.

“We see no reason why the challenges everybody is going through should be the obstacle,” Li said.

And responding to concerns about Beijing’s influence, HKEx chairwoman Laura Cha said last week that the London exchange would continue to be regulated by the U.K. governing body if the deal went through.

HKEx has plenty of reasons to push its bid forward, despite the initial rejection, says Alexis Garatti, head of macroeconomic research at Euler Hermes.

Garatti says the protests are one “source of volatility,” but beyond that, HKEx’s recent history has been marked by problems like low liquidity and “episodes of stress” like abrupt halts in derivatives trading. A tie-up with LSEG would offer the Hong Kong exchange a way to lessen the impact of such problems.

In addition, Garatti says, HKEx’s bid is part of the “long-term race between major international bourses” to acquire rivals and a reflection of the “larger takes all” mantra of the industry. Indeed, in 2012 HKEx acquired the London Metal Exchange, the world’s largest market for trading in metals futures.

Therefore, Garatti says, “HKEx is under pressure to acquire a global dimension in order to increase and reinforce its interface function between China’s capital market and the rest of the world.”