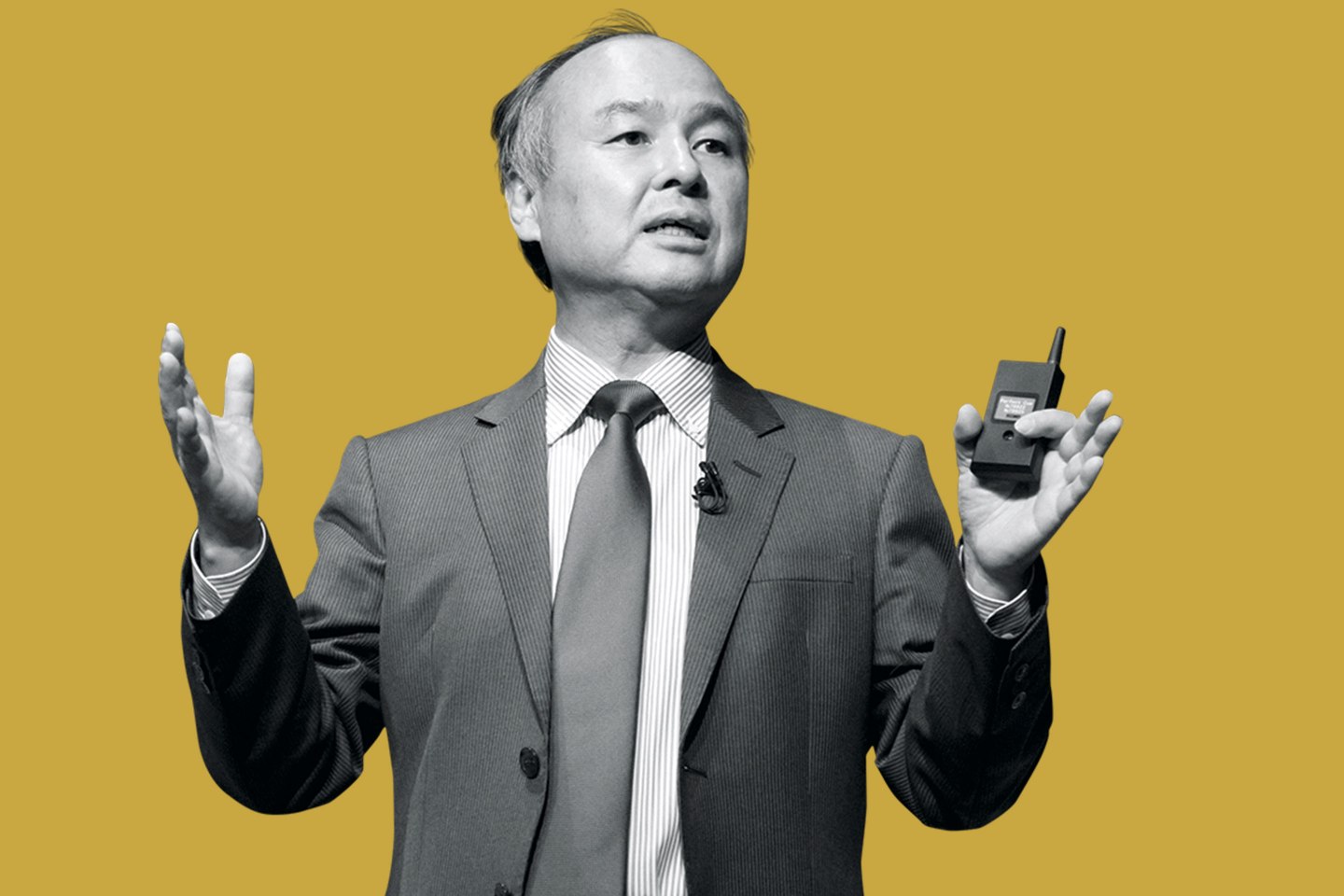 When storied venture capital firm Benchmark moved to remove Travis Kalanick from the CEO role, it sent the tech press into a frenzy. The stories rolled in: “What was Benchmark thinking?” “The Era of ‘Founder-Friendly’ Startup Investing Is Over,” and “For Uber, a Quiet Investor Becomes a Sudden Thorn.” Startup founders were characterized as “nervous” about dealing with Benchmark after it sued former CEO Kalanick.

It was an unprecedented move for a firm that had touted itself as “founder-friendly.” How would the Uber conflict affect its deal flow? Would founders take Benchmark’s money? Could Benchmark be trusted ever again?!

Well, here’s the thing I find peculiar: SoftBank moved to oust a founder before his company made its public market debut, too. The difference is that no one seems to be asking those same questions of the Japanese tech behemoth. Why? Because founders and their investors already know that SoftBank money comes at a high cost.

SoftBank, which has a capital war chest of $100 billion, is led by Masayoshi Son, and it has a $100 million minimum investment requirement. Its overarching strategy is to identify a market leader, pour hundreds of millions of dollars into it, and remove the constraint of capital. Once a deal is identified, several of its 80 investment professionals sit down with the company’s management team, discuss the opportunity, and “essentially re-write their business plan.”

SoftBank plays to win—and it hasn’t done that by being particularly “friendly.” There have been ethical concerns over the firm’s Saudi Arabia connections, allegations of pitting founders against one another, and the negotiation of strict terms that give it greater control over key decisions at the company while cutting into the value of other investors’ shares. Yet time and time again we’ve seen it rebound and go on to invest hundreds of millions of dollars into founders who may very well suffer the same fate as WeWork’s Adam Neumann.

After Neumann announced he would step down as CEO of the company he founded, Founders Fund partner Keith Rabois tweeted, “Welcoming all the converts to the SoftBank is horrible position.” Fellow VC Hunter Walk piled on, referencing a blog post he wrote saying, “SoftBank becomes the largest investor on the cap table, sometimes clears out the Board, and, if reporting is correct, doesn’t broadly offer secondary to earlier investors.”

Davidson is an investor in Wag, a dog walking startup that absorbed $300 million from SoftBank’s Vision Fund last year. The company was originally looking to raise $100 million in its latest round, but that amount quickly jumped to $300 million once SoftBank expressed interest. Rover, its competitor, had also been in talks with SoftBank.

“Our experience with SoftBank and their Wag investment has not been positive,” Davidson told Term Sheet. “I’d be reluctant to have them in one of our deals after that.” Davidson declined to divulge specific details of his experience on the record. SoftBank declined to comment.

He claims there will be growing resistance to SoftBank money post-Neumann, but other VCs in Silicon Valley aren’t so sure. Patricia Nakache, a general partner at Trinity Ventures, said, “Based on my conversations with founders, I don’t think the ousting of Adam Neumann is going to change founder eagerness to take SoftBank’s money.”

She explained that the WeWork fiasco is viewed as extreme in many regards and beyond the norm of founder-friendly investing. “Like the Uber/Benchmark case, the WeWork situation is a harsh reminder of the importance of responsible governance in private companies,” she said. “It demonstrates once again that lax governance is not only bad for investors, it is ultimately bad for founders too.”

Bradley Tusk, the founder of Tusk Ventures, was one of the earliest investors in Uber and saw Travis Kalanick get pushed out of his own company. Tusk is also an investor in insurance tech startup Lemonade, which raised $300 million in a round led by SoftBank earlier this year.

“There were enough examples of problematic behavior to justify the removal [of Neumann],” he said. “I think if the terms are right and the valuation is right, most founders won’t hesitate to take [SoftBank’s] money.”

But the question still looms: What’s a founder to do when their largest investor wants them out due to their own financial and reputational risk? In the case of Uber and WeWork, they leave. But kicking them out isn’t always in the best interests of the company, he says. Tusk believes SoftBank has yet to learn some lessons that Silicon Valley VCs have experienced firsthand.

“Maybe I’m too close to this to be objective, but while we don’t know what will happen at WeWork post-Neumann, we know things have gone poorly at Uber,” Tusk said. “The lesson that SoftBank should take from Uber/Benchmark is that you can’t replace an innovator with just a really good manager.”