The Era of ‘Founder-Friendly’ Startup Investing Is Over 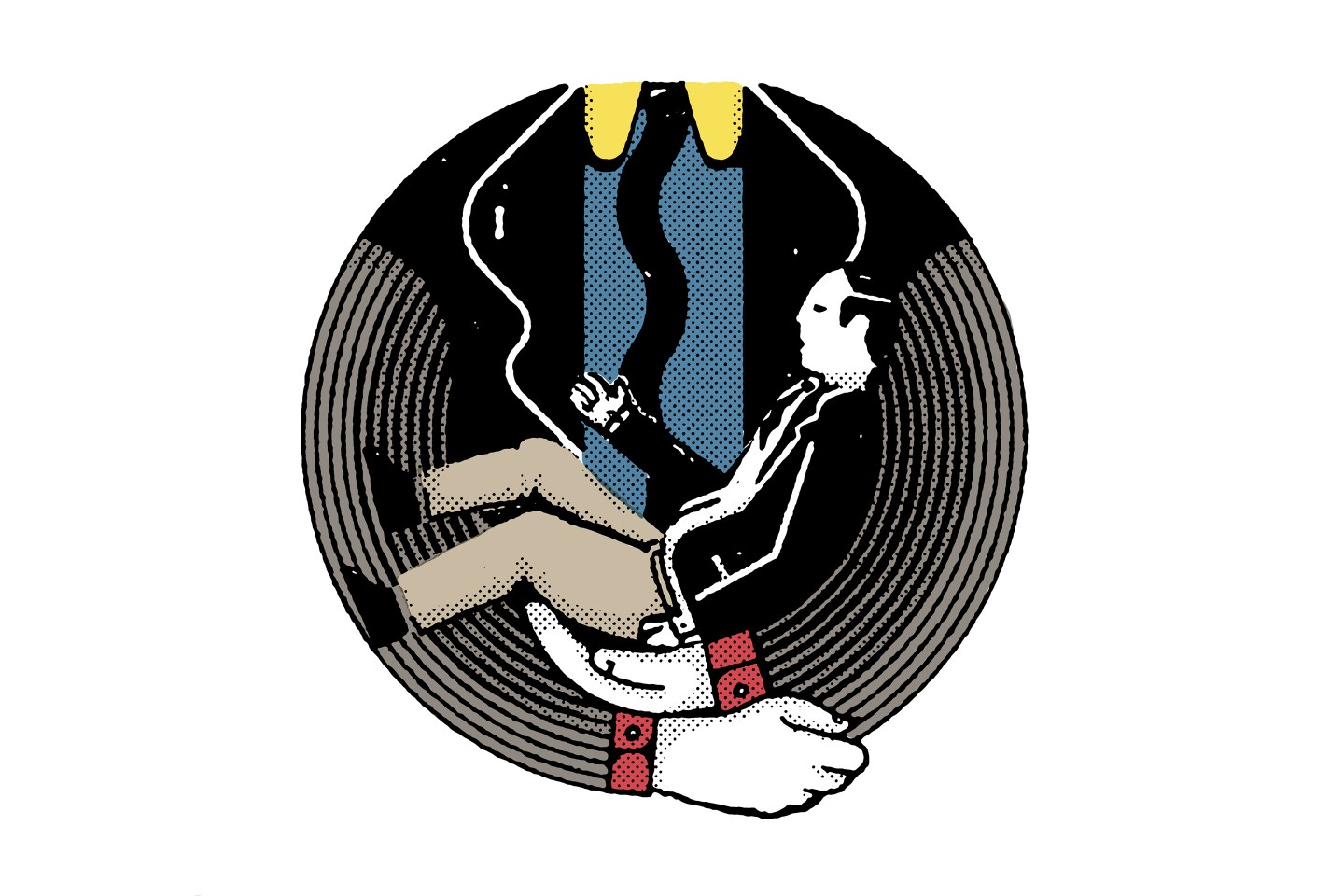 At the dawn of the Age of Unicorns, a venture capital firm called Felicis Ventures announced it would forgo its right to vote against the founders of its portfolio companies. Giving up those rights was a curious move; the New York Times declared it as evidence that venture capitalists were “coddling entrepreneurs as royalty.”

Inside startup circles, though, the announcement was applauded as another positive step for “founder-friendly” investing. In the past, boards of directors would push aside startup founders when the top job outgrew them. The new approach, ushered in by Mark Zuckerberg, prevents venture investors from forcing a future Steve Jobs out of his or her startup for reasons of, say, immaturity or a total lack of management experience. Instead, those founders get to keep their CEO jobs and simply “hire a Sheryl Sandberg” to deal with the tedious matter of running a company.

Venture firm ffVC even named itself after the concept; the “ff” stands for “founder-friendly.” The stance has become so popular that I’m waiting for a venture firm to declare it will let founders literally get away with murder: “Seriously, try it—just kill someone! We don’t even care, just take our money.”

Why are venture capitalists so eager to seem like “cool moms” to founders? Because competition hurts leverage. (Or in VC parlance, there’s too much money chasing too few deals.) That dynamic isn’t likely to change, but I predict recent events might bring strong governance back into fashion.

See the disappointing stock performance of Blue Apron and Snap, two companies with share structures that deny voting rights to investors and in Snap’s case, give total control to the founders. Blue Apron slashed its proposed IPO price by 34% before its June offering; six weeks later, its shares were trading 50% below that. Meanwhile Standard & Poor’s and FTSE Russell declared that, because of Snap’s nonvoting class of common shares, they would exclude the company from their indexes, blocking its access to an entire class of passive investors.

And then there’s Uber. Despite years of misbehavior, CEO Travis Kalanick was pressured to resign by the board only after a messy, public fight. He still owns a 10% stake and 16% of the voting power. In August, early investor Benchmark took the extraordinary step to sue Kalanick for fraud and breaching his fiduciary duty to investors by advancing “his own selfish ends.” (A spokesperson for Kalanick said the suit is “riddled with lies and false allegations.”)

Investors are finally realizing they went too far with the “founder-friendly” thing. And founders may be realizing that if they want their companies to go public, they need to give up some control. The Age of Unicorns did these companies a disservice by allowing them to stay private and avoid scrutiny. The Age of Startup Sobriety suggests it’s time they grow up.

Recently, publishers have been churning out books about “adulting,” meant to deliver tough love to immature millennials. Maybe they should consider selling a startup edition.

A version of this article appears in the Sept. 1, 2017 issue of Fortune with the headline “Once Coddled, Now Curbed.”