What Does a Management Shakeup Mean For Uber (and Silicon Valley)? 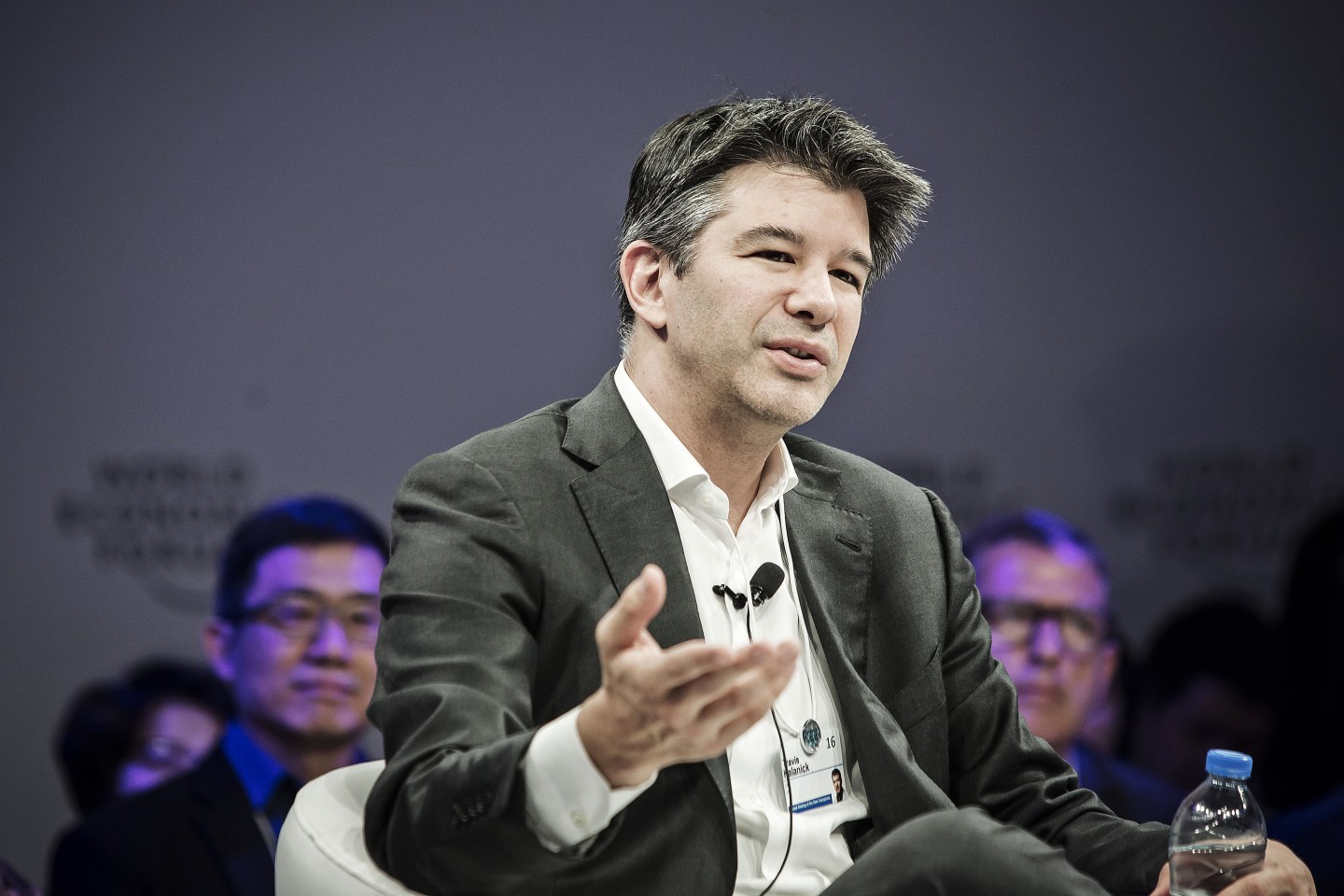 Sunday was a critical day for Uber, the world’s most valuable venture-backed startup. The company’s board held a 10 a.m. meeting in Los Angeles to go over the findings of attorney Eric Holder’s investigation into the company’s workplace issues. Reporters covering the event went into scoop mode.

Recode reported that the Holder investigation’s findings are “ugly.”

Reuters reported CEO Travis Kalanick may go on a leave of absence.

WSJ reported that Emil Michael, Uber’s chief business officer who is generally regarded as Kalanick’s No. 2, is expected to resign. (Reminder: He’s the one that suggested Uber spend millions to investigate critical journalists two years ago.) NYT reported that Uber’s investors and general counsel had advised Kalanick to ask Michael to take leave from his job earlier this year, advice Kalanick ignored.

Then Bloomberg reported that the company could be run by a committee of people, including Rachel Holt (regional general manager of U.S. and Canada), Andrew Macdonald (GM of Asia Pacific and Latin America), Pierre-Dimitri Gore-Coty (head of operations for EMEA), Daniel Graf (head of product), and Liane Hornsey (head of HR).

This does not seem like an ideal plan, but Uber is thin on top executives.

Meanwhile Ryan Graves, the company’s first employee, former CEO, and current board member, is reportedly under pressure as a result of the Holder report. As is CTO Thuan Pham.

Back to the scoop train: NYT reported that the two institutional investors on Uber board – Benchmark’s Bill Gurley and TPG’s David Bonderman – were “worried” about Uber’s management, while the insiders – Graves and Chairman Garrett Camp, along with Arianna Huffington — were supportive of Kalanick.

Finally, late Sunday evening, Uber’s board representative told reporters the board had agreed to adopt all of Holder’s recommendations. Fire Michael? Kalanick leave of absence? Other executives gone? Unclear. Employees will find out on Tuesday. If you don’t have time to check Twitter every hour for the latest scoops, someone made a handy website: IsTravisStillCEO.com.

If Kalanick is out, my questions are:

• What does this mean for Lyft? (A chance to pounce, but you can’t go public with the message of, “Our more successful competitor is melting down.”)

• What does this mean for Uber’s valuation? (Possibly nothing, if it doesn’t need to raise again, and clearly an IPO is not imminent…)

• What does this mean for investors? (Will Uber let any of them sell? Is the company vulnerable to shareholder lawsuits?)

• What does this mean for Silicon Valley’s favorite founder-friendly governance strategy? (If Uber’s board can push Kalanick out, did his supervoting alliance really matter?)

I’ve had a lot of conversations with Uber investors this year, and most of them go something like this:

Investor: Nothing can stop Uber, even this.

Me: What if Travis is out?

Investor: Impossible. Travis IS Uber, and practically speaking, he’s got board control.

Me: But really, can Uber succeed without Travis?

But suddenly investors are talking about “preserving shareholder value,” which is a dramatic shift.

A Wake-Up Call for Silicon Valley

This is a moment that I believe will have a wide-ranging impact. Theranos was a disaster, but it wasn’t the largest, most valuable, most global, most disruptive, most quintessential Silicon Valley success story of this era. There weren’t oodles of “Theranos for X” companies hoping to copy its success.

What happens this week is likely to affect the way local regulators view disruptive startups that operate in legal gray areas, the way labor regulators look at Silicon Valley workplaces, and the way securities regulators view low-information startup stock sales. (Before, Uber was “controversial.” Now, its justification for tighter regulation.)

This moment could also have an effect on startup valuations and risk assessment for companies with founder-controlled boards. It could affect on the kinds of executives that want to leave cushy jobs in mainstream sectors and become “the adult” at Silicon Valley startups. It could deter many would-be entrepreneurs that decide, eh, maybe they’ll get that MBA instead.

As I wrote in an essay on Silicon Valley ethics in December:

The near-daily revelations of silliness demand greater skepticism toward the truth benders. If America stops trusting the Valley, startups will lose the freedom to innovate. They’ll have a harder time persuading customers, investors, and potential employees to work with them. Their businesses could even be regulated out of existence.

I see this week as the final moment in a six-month-long wake-up call for Silicon Valley. Uber was not the only company with a reportedly toxic culture, an obsession with disruption over following the rules, and a win-at-any-cost strategy. It was merely the most successful. After those attributes worked so well for the company, more entrepreneurs emulated that formula. But now, Uber’s story is no longer a playbook. It’s a cautionary tale.