Who Are the New Co-CEOs of WeWork—And Can They Salvage the IPO? 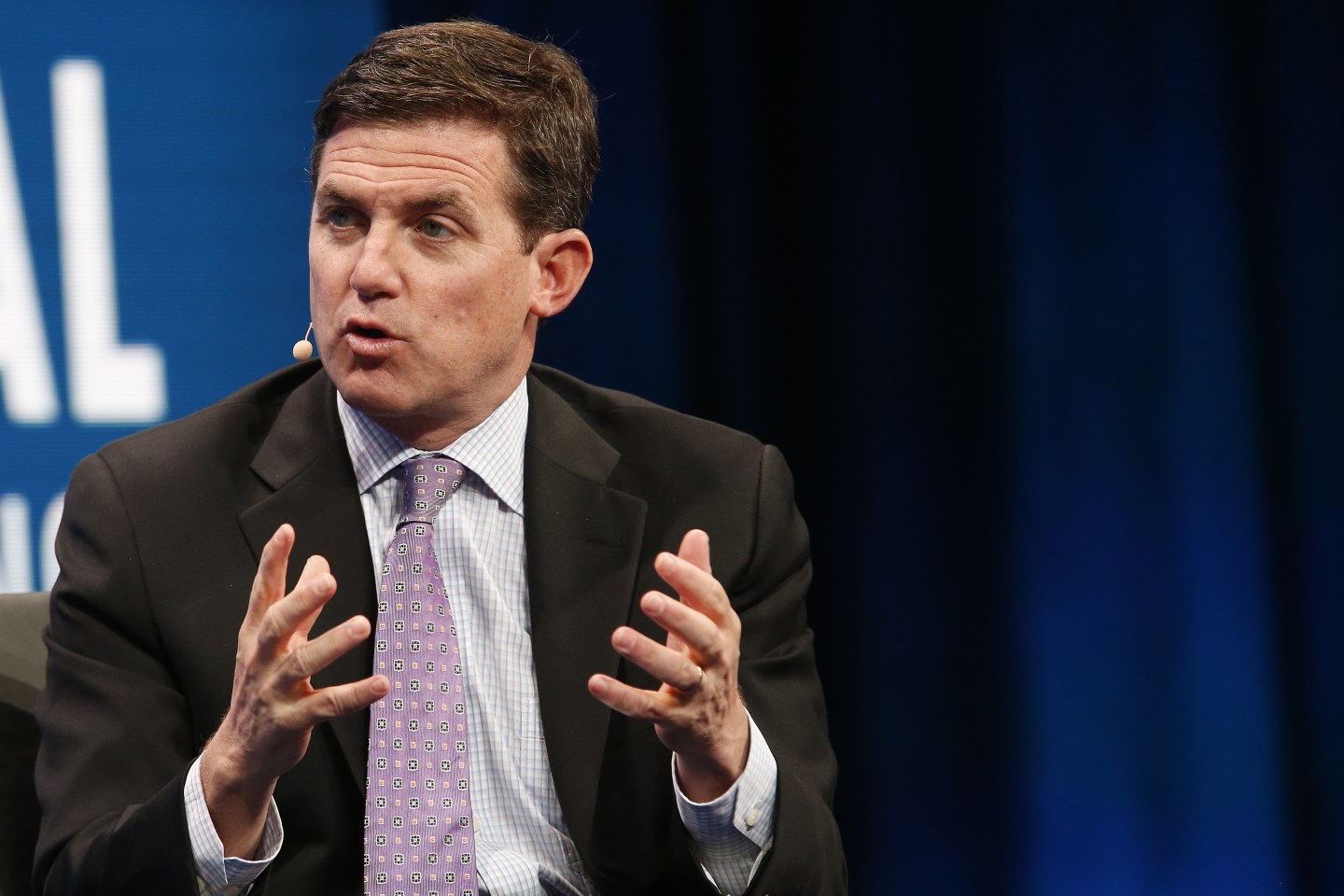 The We Company announced in a press release Tuesday that highly-criticized CEO Adam Neumann will be stepping down as CEO (but will retain a non-executive chairman role). He will be replaced by Artie Minson, formerly co-president and chief financial officer, and Sebastian Gunningham, formerly vice chairman.

Many on the Street saw the management change coming from a mile away. As reports circulated of We’s now-former-CEO Neumann smoking marijuana on private jets and serving tequila to fired employees, it isn’t exactly the most shocking turn of events to see him replaced.

“Nothing would surprise me at this point,” Matthew Kennedy, senior IPO market strategist at Renaissance Capital, a provider of institutional research and IPO ETFs, told Fortune. And in terms of the news, Kennedy suggests “they may have cleaned this picture up enough to raise $3 billion [at IPO].”

But, who are these new co-CEOs, and will a change in leadership be enough to salvage a WeWork IPO in 2019?

Both of the newly-appointed co-CEOs aren’t new to WeWork, and hail from previous jobs in tech and media.

Artie Minson, a Time Warner Cable vet (and former executive vice president and CFO from 2013 to 2015), first joined WeWork in 2015 as president and chief operating officer, before switching roles to We’s chief financial officer in 2016.

And it seems as though the seasoned exec brought some much-needed temperance to WeWork, as former executives described him to Business Insider this year as “the adult in the room.”

Minson, an accountant hailing from Ernst & Young, oversaw Time Warner Cable’s financial operations and accounting—but as We’s former CFO, some on the Street are still raising eyebrows at Minson given the current state of WeWork’s financials.

“These guys filed their S-1 will all these problems right out in the open, and it’s the same crew,” says Rett Wallace, CEO and founder of Triton, a firm that focuses on evaluating new listings.

However, the former-CFO has previously downplayed the company’s losses, suggesting investors view them as “investments” instead in a CNBC interview in May.

Gunningham worked closely with Jeff Bezos as part of the CEO’s so-called “S-Team” of close advisors.

When the Stanford alum joined WeWork last year, he also took on the role of chief automation officer, per the company’s amended S-1, and worked to incorporate tech and machine learning in the leasing process.

Since joining The We Company, Gunningham has reportedly been a voice of reason at the business. Former employees told Business Insider that “he was the first person to approach any process from the top down with logic instead of some crazy plan.”

Will We work now?

But the big question now seems to be—is a management change enough, or is it too little, too late?

“I think at this point, unless they’re willing to take a huge valuation cut, they need to put up some numbers,” Kennedy notes. “It’s not just about governance—it’s the business model.”

In fact, with negative margins, massive losses, and a variety of strange problems (remember when WeWork paid Neumann for their trademark for almost $6 million before he gave it back?), some suggest the CEO-switch isn’t addressing the main problems.

“I didn’t hear anyone saying that the singular solution to all this is [to] get rid of Adam,” Wallace tells Fortune. “The loss profile was significant, the financials were very opaque, and the company generally had adopted a kind of arrogant posture.”

To be sure, from a public perspective alone, getting rid of Neumann seemed like the obvious (and potentially essential) choice. But with 2019’s IPO window slowly closing, it should be interesting to see if WeWork can still move forward—even with new leadership.

“The new co-CEOs Minson and Gunningham were a necessary change, but it will take them time to fix the underlying issues and change the pushback from the roadshow concerns,” Peter J. Creedon, CEO of Crystal Brook Advisors, told Fortune in a note.