Time is Running Out for a U.S.-China Trade Deal 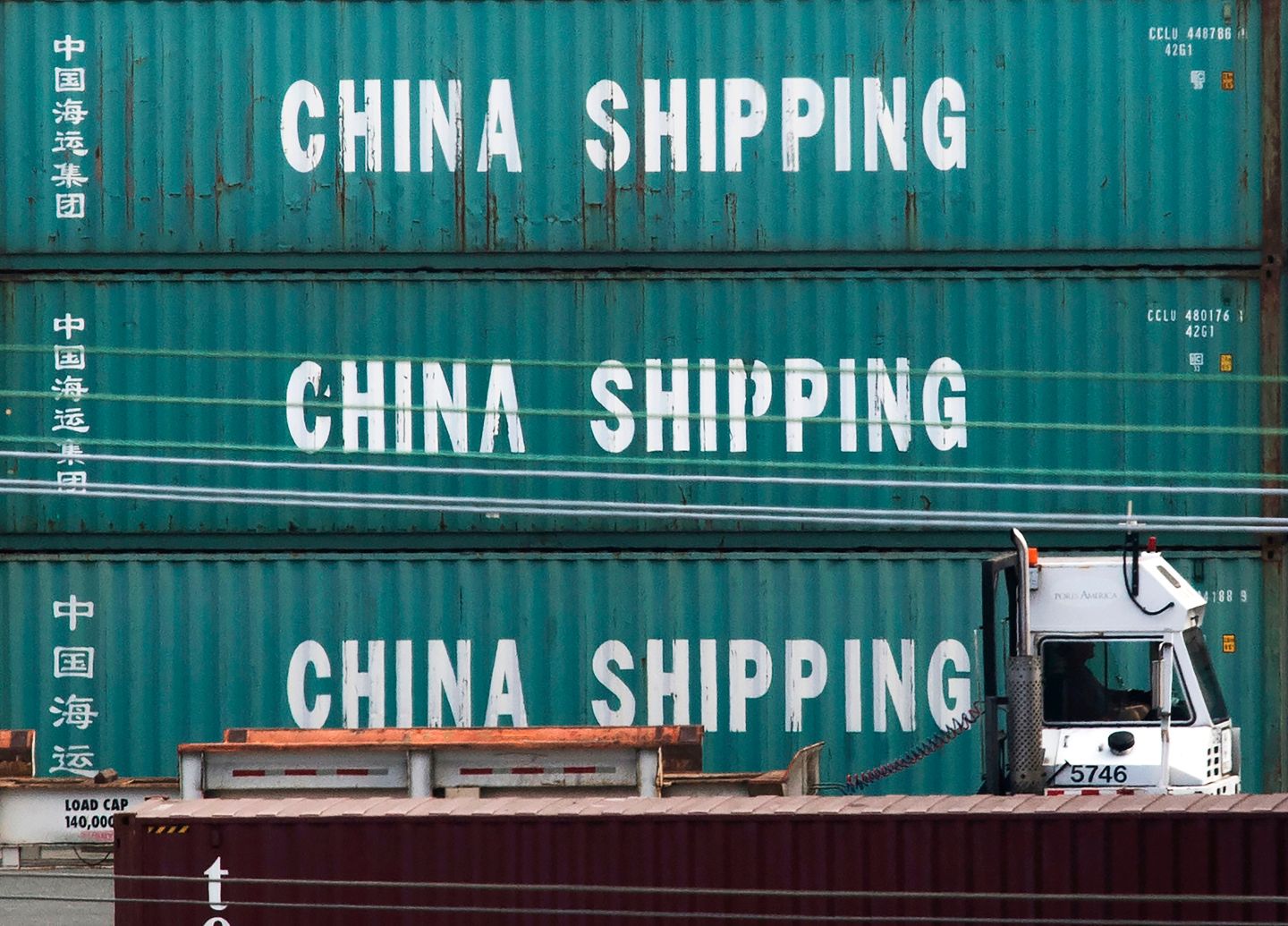 A truck passes by China Shipping containers at the Port of Los Angeles, after new tariffs on Chinese imports was imposed by President Trump, in Long Beach, California on September 1, 2019. - Washington moved ahead Sunday with new tariffs on Chinese imports as it stepped up a high-pressure campaign aimed at coercing Beijing to sign a new trade deal even amid fears of a further slowing of US and world growth. (Photo by Mark RALSTON / AFP) (Photo credit should read MARK RALSTON/AFP/Getty Images)
Mark Ralston—AFP/Getty Images

“Leverage is knowing that if someone had all the money in the world, this is what they’d buy.” So says Montana cattleman John Dutton, portrayed by Kevin Costner, as he gazes out over his family’s sprawling but unprofitable ranch in an early episode of Paramount Networks’ epic Yellowstone.

Alas, leaders of China’s trade delegation will miss a chance to experience Montana’s splendor, at least this year. Plans for a team of negotiators led by Chinese agriculture minister Han Changfu to tour farms near Bozeman, Montana and Omaha, Nebraska were abruptly canceled Friday in the latest sign that U.S.-China trade talks are back on the rocks.

Han and his aides were part of a larger delegation, headed by China’s vice minister for finance Liao Min, that traveled to Washington to prepare for meetings next month between China’s lead trade negotiator, Liu He and his U.S. counterpart, trade representative Robert Lighthizer.

Initial optics suggested the two sides were inching towards compromise. Earlier in the week, Trump had exempted hundreds of product categories from the U.S. tariff list including Christmas tree lights, drinking straws, freezers, household water coolers, as well as a host of Apple products. Those concessions followed a Chinese announcement that it would refrain from imposing tariffs on imports of U.S. soybeans, pork and other farm goods.

But on Friday, suddenly, the outlook darkened. At a White House press conference, President Trump called China a “threat to the world” and declared he had no intention of settling for a interim trade agreement that falls short of all U.S. demands. “We’re looking for a complete deal,” Trump said. “I’m not looking for a partial deal.”

Trump added that he felt no urgency to conclude a trade agreement with China. “I don’t think I need [a trade deal] before the election,” he said. “China’s being affected very badly. We’re not.”

On CNBC earlier this week, former Australian prime minister Kevin Rudd argued U.S.-China trade negotiations have reached a “critical window.” If Trump and Chinese leader Xi Jinping fail to strike a deal by year’s end, Rudd said, each for different reasons will find it in their political interest to dig in for a much longer and more destructive standoff.

That sounds right to me. If so, both men may discover that, like John Dutton, neither has nearly as much leverage over events as they imagine.

Aches and pains: A flurry of recent economic indicators–including industrial output and retail sales—confirm that China's economy slowed significantly in August, and suggest confidence among both businesses and consumers is beginning to falter. Many private economists now express doubt that in the third quarter China's economy can meet Beijing's 6% growth target. Wall Street Journal

Booster shot: China lowered borrowing costs for the second month in a row in an attempt to boost the nation's struggling economy. The central bank cut the prime rate for loans by five basis points to 4.2%. Experts worry the cut might not be enough to have a significant positive impact on growth. Business Insider

Don't worry, be happy: Three prominent Chinese economists, who advise the government, say China should not be alarmed if the nation's growth rate drops to 5% or even 4%; there will still be plenty of jobs to go around. South China Morning Post

No Google, no buy? Huawei Technologies on Thursday rolled out the Mate 30 series, its latest generation of smartphones. But because of a U.S.-China trade dispute the Chinese telecommunications giant was obliged to offer those phones to consumers in Europe without the capability of accessing Google apps such as Gmail, Google Maps, YouTube and the Google Play store.  Wall Street Journal

Shut it down. Microsoft president Brad Smith called on the U.S. government to end its blacklisting of Chinese tech giant Huawei. Smith said to BBC News he believes it would be a "mistake" for the U.S. to "draw some new digital iron curtain down the Pacific Ocean." The blacklist prevents Microsoft and other American companies from supplying Huawei with their software. The blacklist went into effect in May, and its impact is hitting Huawei now: the company released its new Mate 30 smartphone series on Thursday without any preloaded Google software (no Maps, no Gmail, no Play), to which it is denied access under the U.S. government ban. BBC

The Story of China's Great Corporate Sell-Off The Financial Times

Light Shows and Live Bands: China Wants to Boost its Nightlife to Spur the Economy  CNBC

How Amazon Could Make its Move in Indonesia Tech in Asia

The Internet Cloud Has a Dirty Secret Fortune

No new friends: Taiwan lost two diplomatic allies this week. Two Pacific nations, the Solomon Islands and Kiribati, severed their ties with Taiwan, officially the Republic of China, to establish diplomatic relations with the People's Republic of China. The switches brought Taiwan's number of diplomatic allies down from 17 to 15. Taiwan has lost seven allies since current president Tsai Ing-Wen's election in 2016. The election of Tsai, a member of the Democratic Progressive Party, ushered in a new level of tension between Taiwan and China, which still claims the self-ruling island as a renegade province of the P.R.C. The Guardian

Air guns in the crossfire: Chinese authorities detained an American FedEx pilot in Guangzhou, southern China, allegedly after finding nonmetallic air gun pellets in his luggage. The pilot, a U.S. Air Force veteran named Todd A. Hohn, was waiting to board a commercial flight back to Hong Kong, where he lives. He has been released on bail. FedEx is one of many American companies that has been caught in the U.S.-China trade war crossfire, though there is no evidence that the incident is related to Hohn's employment. The New York Times