Bond market turbulence: Why it matters and what to do about it 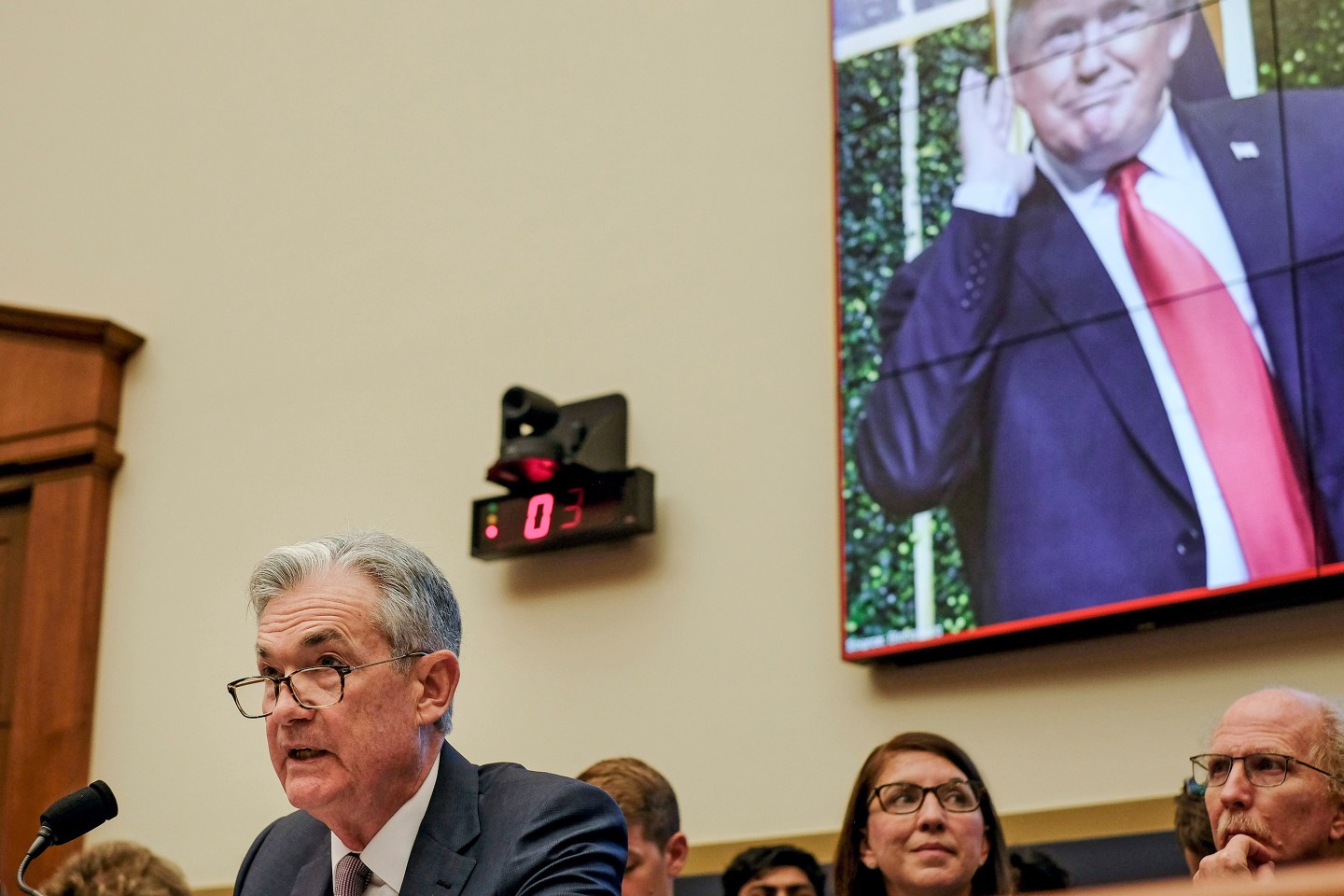 For decades, bonds have offered a kind of fallout shelter for jittery investors in uncertain times. But in 2019, the bond market has looked more like the tip of a warhead aimed at their portfolios.

Global interest rates, already low for most of the decade since the Great Recession, are falling again, making it harder for pension funds and small investors to harvest the slow-and-steady interest income that makes bonds the foundation of many retirement funds. There are a number of factors at play: A decade-long economic expansion is starting to lose its momentum. The U.S.-China trade war threatens to weigh down global commerce. And a majority of economists expect a recession by 2021.

Here’s why that all matters: These factors drive down rates, as investors become more willing to accept less “yield,” or interest, in return for  bonds’ perceived safety. Taken together, these forces have dragged the rate on the benchmark 10-year U.S. Treasury from 3.24% in November 2018 to as low as 1.45% this September.

Falling rates have an upside, at least on paper: The further they fall, the higher prices rise on existing bonds, whose higher rates look more attractive. The Bloomberg Barclays U.S. Aggregate Bond Index is up 8% this year through mid-September, while an index of U.S. corporate bonds is up 12.3%. Still, few bond investors relish going back to near-zero interest rates because meager yields will outweigh any price gains.

“Going forward, the returns are going to be lower than they have been in the last decade,” says Scott Mather, a managing director at bond-investing giant Pimco, which has $1.8 trillion in assets under management. “And that makes it challenging for investors.”

What can bond investors do in such an environment? The confluence of low yields and a weakening economy leaves few palatable options. With bond prices high, now could be an opportune time to sell off riskier securities, such as higher-yield bonds, which­—not unlike growth-oriented tech stocks—tend to be more volatile in bear markets.

For investors near or in retirement, the safest approach may be to hunker down in U.S. Treasuries, higher-quality mortgage-backed bonds, and investment-grade corporate bonds in sectors with strong fundamentals, such as financials. Their yields may be low, sure, but other assets could end up performing far worse. Mather says the Fed could cut U.S. interest rates to near zero, even if it’s “highly unlikely” it would veer into the risky terrain of negative interest rates, which have become commonplace in Europe and Japan. That’s likely to leave cash a relatively unattractive investment for a while, just as it was during the last recession.

Investors who still have decades to save for retirement can stomach more risk and ride out bear markets in more volatile investments. Put another way: If you’re in this category, now’s probably not the time to move a lot of money from stocks into bonds. Trying too hard to time market highs and lows, after all, is a time-proven way to under­perform a steadier buy-and-hold approach. But now’s also no time to chase higher returns by loading up on higher-risk, higher-yield junk bonds.

“The natural inclination people have when they see lower yields in their portfolio is to think, ‘Maybe I should allocate more to high yield,’ ” Mather says. “That’s the wrong decision because it can be more dangerous.”

A version of this article appears in the October 2019 issue of Fortune with the headline “Bonds Put Buyers in a Bind.”

—Wall Street has never had a woman CEO. Why not?
—Passive investing has exploded. But here’s why fears of a bubble are overblown
—Why the next recession may feel very different than 2008
—Social Security increases in 2020 will be noticeably smaller than this year
—U.S. recession indicators haven’t made up their minds
Don’t miss the daily Term Sheet, Fortune’s newsletter on deals and dealmakers.