Walmart Takes a New Turn at Being More Fashionable 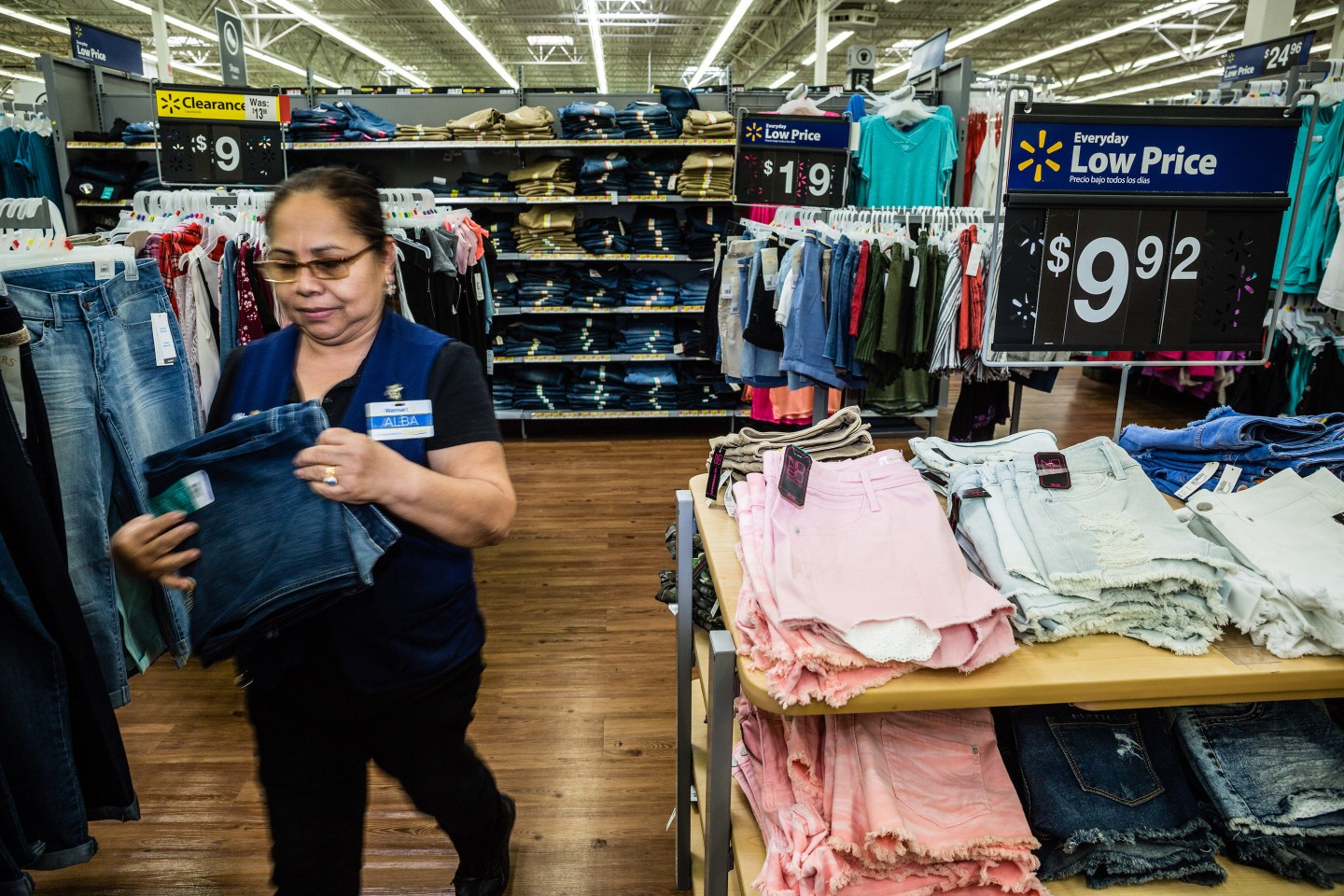 Walmart Inc.’s quest to be fashionably upmarket has now taken the red-state retailer to the streets of Manhattan.

The company has revived the defunct, cutting-edge New York City-based fashion boutique Scoop as a fashion label and will position it as a private brand, according to Walmart’s online fashion chief Denise Incandela.

Walmart’s website and some stores will carry more than 100 items including tops, shoes, and handbags priced from $15 to $65. Scoop’s co-founder Stefani Greenfield, who launched the business in 1996, is involved in the brand’s development.

When it shuttered in 2016, Scoop—which billed itself as “The Ultimate Closet”— had grown to 15 stores, with seven locations outside its New York metropolitan home base, in addition to an e-commerce website. The store featured new fashion designers and labels. Brands were merchandised together, something that wasn’t done at the time.

In an era before Instagram, the store developed a loyal following. Television shows like Sex and the City popularized the Scoop Girl silhouette, which was a flirty top and stiletto heels. Even Scoop’s shopping bags became a hot commodity.

Bentonville, Ark.-baed Walmart acquired the Scoop trademark not long after it closed. Almost a decade before that, in 2007, Ron Burkle’s private-equity firm Yucaipa Cos. acquired Scoop, but the business was soon hit by a pullback in spending after the financial crisis, while brands it helped establish, like Rag & Bone, became rivals by opening their own shops.

Walmart’s move to create a Scoop fashion label—styles include certified vegan leather and metal studs—is its latest attempt to spiff up its dowdy fashion business, which delivers higher profit margins than food and everyday staples but has never really caught fire. Scoop could lend some much-needed pizzazz to Walmart’s aisles.

“Long considered a pioneer in boutique shopping, Scoop was beloved by fashionistas and celebrities on the hunt for up-and-coming designers or that perfect piece to complete their look,” said Incandela, a veteran of Ralph Lauren who joined Walmart in 2017.

Not all of the moves have hit the mark. ModCloth, an online fashion site tailored to young women that Walmart acquired in 2017, was recently put on the block. Apparel sales were soft last quarter, which Walmart chalked up to unfavorable weather, and its finance chief has said the company is working “with a great sense of urgency” to boost sales of apparel online.

The Scoop collaboration isn’t the first time Walmart has tried to appeal to fashion-conscious shoppers. The retailer once had a trend-spotting office in Manhattan and bought ads in Vogue magazine in 2005 for its urban-themed Metro 7 line, but couldn’t convince its shoppers to buy the edgier items. The retailer closed its New York office in 2011 amid a revolving door of fashion executives.