The Battle Between AT&T and Its Angriest Investor Is Just Getting Started. Here’s What to Watch for Next 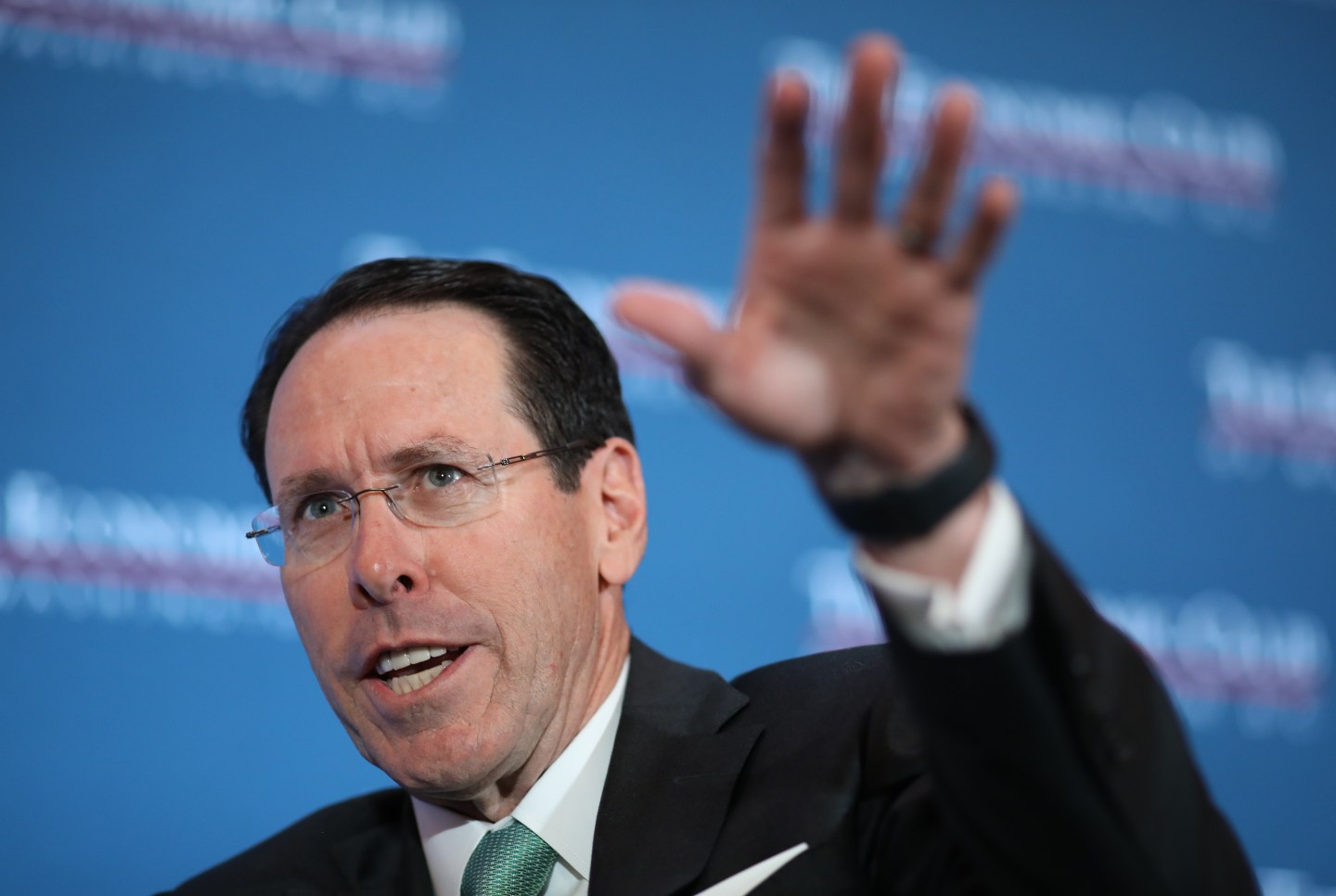 Here’s a plain English translation of Elliott Management’s 23-page, iron-fist-in-a-velvet-glove letter to AT&T CEO Randall Stephenson and lead director Matthew Rose: Your company is a strategically clueless, appallingly managed mess that is squandering a portfolio of world-class assets. Start fixing it right now, and here’s how.

Elliott, a $35-billion hedge fund founded and run by billionaire Paul Singer, put it more respectfully. But having bought $3.2 billion of AT&T stock, the firm has a lot at stake. Understanding what it’s really saying is important for two reasons. First, the firm’s message is brutal, questioning every part of the vast media-based strategy that Stephenson has created and that will be his legacy at one of the world’s most celebrated enterprises. Fortune has called his efforts the largest transformation underway at any company in the Fortune 500. The second reason Elliott’s real message matters is the way investors responded to it. The letter tearing apart Stephenson’s strategy in detail was released before the market’s Monday opening, and when the bell rang, investors bid up AT&T’s market value by some $12 billion within moments. They’re clearly ready for radical action.

The letter savages Stephenson’s two biggest deals, the centerpieces of his strategy, his purchases of DirecTV in 2015 and Time Warner in 2018. He bought DirecTV for $67 billion “at the absolute peak of the linear TV market,” the fund charges. Its criticism of the $109-billion Time Warner acquisition is even more profound. “AT&T has yet to articulate a clear strategic rationale for why AT&T needs to own Time Warner.” AT&T should consider divesting DirecTV, the fund says, and as for Time Warner, why would you want to own something that has no reason for being owned?

Elliott is less direct but just as clear in its view that Stephenson shouldn’t be running the place. AT&T stock has badly underperformed under Stephenson, the firm shows in detail, with total shareholder return 78% less than the S&P 500, 95% less than the Dow, on his watch. “Does AT&T have the right mix of leadership at the Company?” the letter asks. “This is the moment to determine the right team for the next decade.” Such a team clearly would not include a 59-year-old CEO.

AT&T issued a response saying, “We look forward to engaging with Elliott.” But the statement also declared bluntly that the company’s current strategy “is the best path forward.” It’s hard to see how this conflict gets settled amicably. Presumably there’s some kind of meeting with Elliott; the firm did not respond to Fortune’s queries asking if it had met with AT&T before issuing the letter and whether AT&T had responded directly. Here’s what to watch for next:

Even with a $3.2-billion investment, Elliott is in no position to push around a company with a $260-billion market cap. The firm’s strength lies in its ability to move the stock. So long as that persists, Elliott will be a headache for AT&T that won’t go away.

—Deutsche Bank CEO on European Central Bank: “Negative rates ruin the financial system”
—September is historically the worst month for stocks. Will 2019 follow the pattern?
—Why the next recession may feel very different than 2008
—Here’s what it would take to get to “win-win” with China on trade
—“Zombie” companies are on the rise–and they could pose a threat to the U.S. economy
Don’t miss the daily Term Sheet, Fortune’s newsletter on deals and dealmakers.