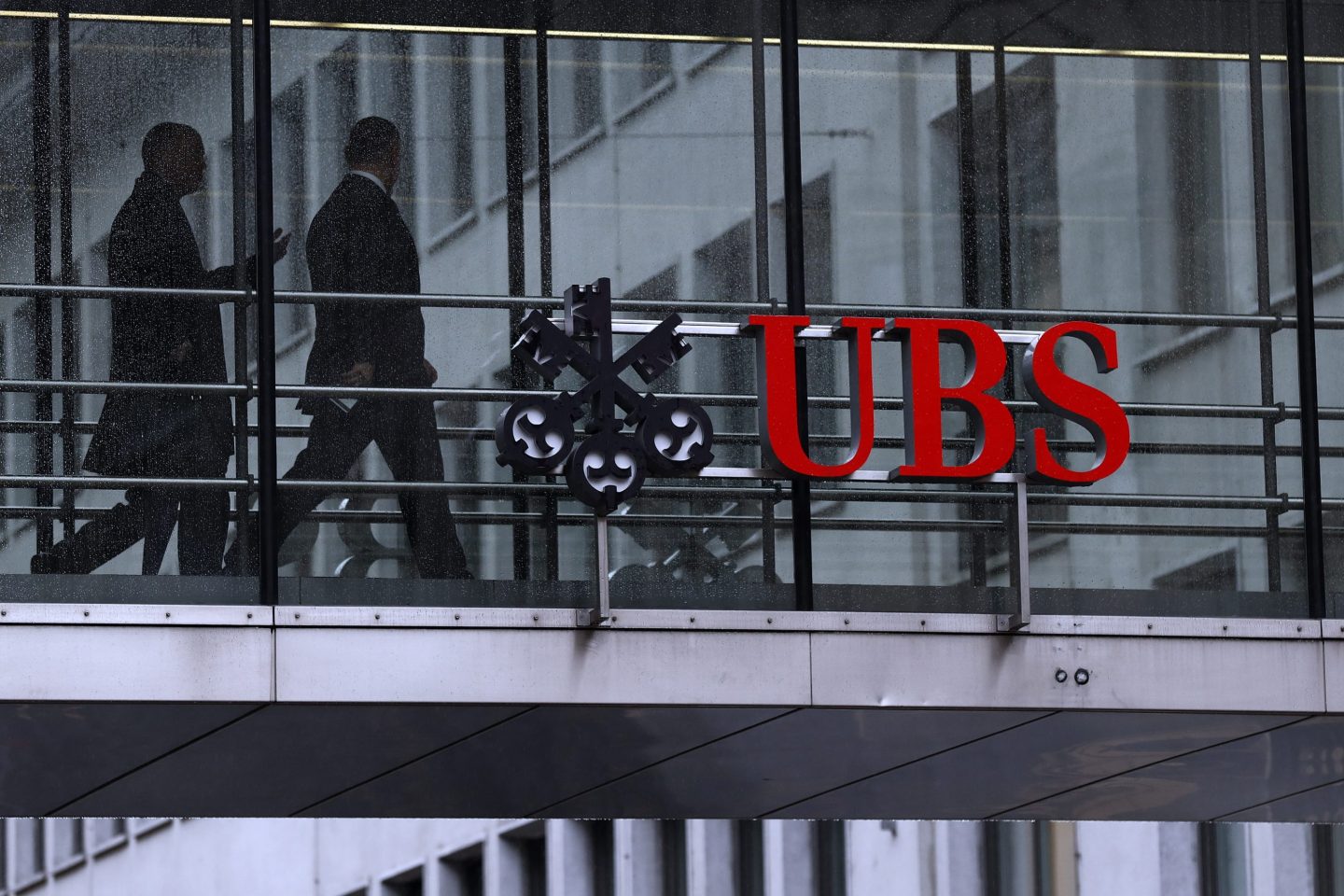 Labor Day has come and gone, yet investment banking’s summer of discontent shows no sign of abating.

Last week, it emerged that UBS is poised the become the latest major financial institution to pursue a significant reorganization of its investment banking operations. Several quarters’ worth of disappointing earnings have taken their toll, and the Swiss bank is now reportedly considering hundreds of layoffs and a consolidation of its equities division with its foreign exchange, interest rates and credit trading operations.

The reorganization brings back memories of UBS’s financial crisis-era maneuvers, when it found itself reshuffling the pack in an attempt to manage heavy losses from the subprime mortgage meltdown. Yet the Zurich-based behemoth is far from the only investment banking player forced to reevaluate its business these days; aside from Deutsche Bank’s seismic pullback from equities trading this summer, 2019 has seen the likes of Citigroup, Société Générale, Barclays, and HSBC all announce layoffs primarily concentrated around their trading operations.

It’s become increasingly clear that the sector is finding itself challenged these days. Last week also brought the news that the dozen largest U.S. and European investment banks saw their revenues fall to a 13-year low in the first half of this year, according to research and analytics firm Coalition—with equities revenues, in particular, down heavily year-on-year amid falling demand.

And things probably aren’t going to get any easier. Ratings agency Moody’s downgraded its outlook for global investment banks late last month, citing an expectation that their profitability has “peaked” for the current economic cycle. Global economic growth has been slowing down, and few anticipate that conditions will improve much over the next year or two. Should they get worse, central banks would almost certainly slash already low interest rates that have hampered banks’ revenues, further exacerbating their profitability issues.

“You can argue that this incredible period of leverage came to an end with the last crisis—and since then, there’s been this structural, secular change throughout investment banking,” according to Brad Bailey, a research director at financial consultancy Celent’s capital markets division.

Much of that change has come through technological advancements that have disrupted old business models, specifically in the realm of securities trading. As Bailey put it, the banks that “have made the most investments in tech—so that they can automate processes to do more trading and manage clients, risks and positions—have really pulled ahead.”

Across the industry, Goldman Sachs is largely considered to be at the forefront of recognizing this trend and taking steps to ensure it isn’t left behind. In what was a busy news week in the banking world, perhaps no development made more waves than the impending departure of Goldman executive Martin Chavez, co-head of the firm’s securities division.

Chavez may be leaving the bank—one of a number of top partners who are reportedly negotiating their exits from Goldman’s bloated upper ranks—but the widely lauded work he put into overhauling the firm’s technological infrastructure, via the development of trading-focused products like Marquee and Atlas, is expected to continue.

“Most banks are absolute horror shows when it comes to having systems that are outdated, and even people who are still working with spreadsheets,” according to Mayra Rodriguez Valladares, managing principal at capital markets consultancy MRV Associates. “But when you ask them where they want to be, everyone says Goldman. They are the premier institution when you think of good [technological] systems; they were willing to plow tons of money into building their systems in-house, and not outsourcing as much.”

These days, Goldman appears more focused on hiring more coders than actual traders, with Bloomberg reporting last month of the firm’s plans to bring in more than 100 new engineers for tech-related roles in its trading division. But others are still running “complex, legacy infrastructures that haven’t been addressed since Noah boarded the Ark,” as Michael Spellacy, Accenture’s senior managing director for capital markets, told Fortune earlier this year—an inefficient dynamic that’s hindering their ability to deliver profits.

That’s made it more difficult than ever for banks to get by on capital markets-oriented offerings alone. Even Goldman has made a push into the world of consumer banking via its branchless, online-only Marcus by Goldman Sachs vertical, as well as its high-profile collaboration on the Apple Card, in search of new lines of revenue.

But absent robust consumer-facing offerings or the sheer volume of business handled by the largest investment banks, many of the players in the space are finding their traditional trading models to be an increasingly unprofitable proposition.

“When it comes to the trading business, it’s becoming a scale game,” says Jeffery Harte, a principal at Sandler O’Neill’s equity research division who covers the investment banking sector. “If you’re not a top-five player, it’s hard to make the returns you need to justify being in [the business]… The returns have been more challenged, and the best performance has been from the bigger players.”

For the rest, they may have missed their opportunity to anticipate the tech-driven way of the future during the last cycle—when they were awash with profits, but “instead of investing in more tech, they would hire more people,” according to Celent’s Bailey.

“There wasn’t a mindset for the banks to invest [in technology] when they had the money,” he notes. “The reality is that with the [downward] shift in interest rates and the compression of cost structures, it’s a bizarre situation. A lot of banks aren’t going to do as well as they have in the past.”

That could very well mean more banks will be forced to reevaluate their businesses and find it necessary to make tough choices. “Deutsche Bank looked at their situation and finally realized they had to make a decision to get out of equities,” Bailey adds. “I think those kinds of decisions are going to be made more and more.”