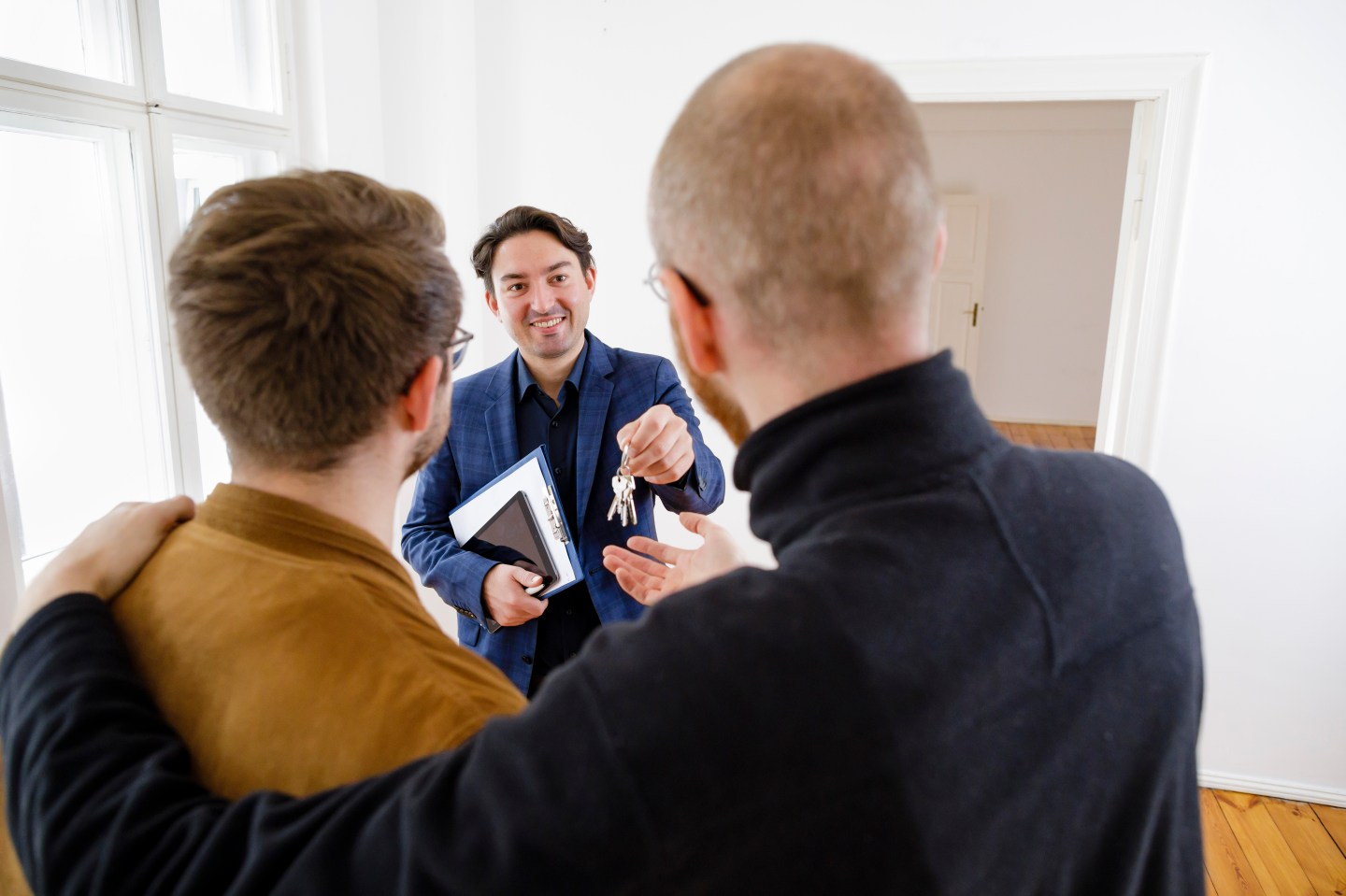 Do lesbian, gay, bisexual and transgender people need a bank of their own? Superbia Credit Union is about to find out.

Michigan on Monday approved a charter for the new financial institution designed for LGBTQ customers, clearing the way for online service to begin early in 2020.

Superbia Credit Union will offer products which are often outside the scope of a more traditional lender, such as loans for transgender people in the process of transitioning, said Myles Meyers, founder of New York-based Superbia Services Inc., which created the credit union.

“I can walk into a bank or credit union and apply for a loan or credit card or savings accounts and frankly, no problem,” said Meyers. “If I walked in to the same institution with my husband, we can come across different responses and welcome. And this is where it all starts to change for the community.”

Large swaths of corporate America now advertise their support for LGBTQ rights, and hundreds of companies have signed on to support federal and state laws to give equal protection to the community. A majority of Americans say they support gay marriage.

But it’s still legal to discriminate against LGBTQ consumers in most U.S. states, and research shows that gay couples face hurdles in banking regardless of geography. Same-sex couples are less likely to be approved for a loan, for example, and when they are, they pay more for the financing.

There’s a financial incentive to target LGBTQ customers more directly when offering banking services. The combined buying power of the U.S. lesbian, gay, bisexual and transgender adult population was estimated at $987 billion in a 2017 projection by Witeck Communications.

With the charter in place, Superbia will form a board and begin hiring executives. In addition to the credit union, Superbia Services plans to expand into products such as insurance, health care and wealth management specifically designed for LGBTQ customers, Meyers said.