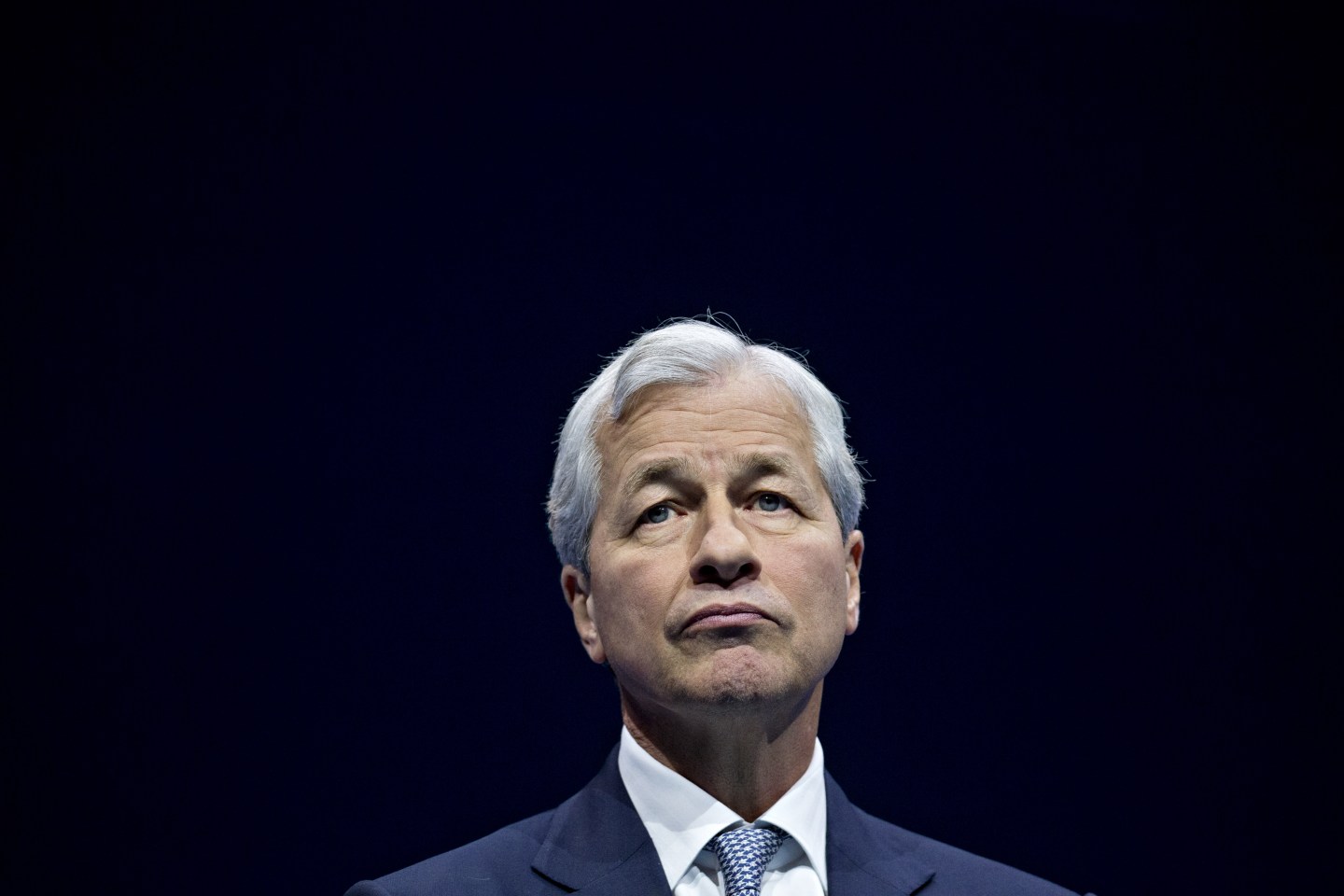 When the CEOs of America’s biggest companies recently declared the end of shareholder primacy, they were sure to infuriate one group: shareholders. Less predictably, the corporate stakeholders whose status the CEOs elevated may also be disappointed, legal experts say, and even some of the CEOs themselves might come to regret what they’ve done.

The Business Roundtable’s landmark “Statement on the Purpose of a Corporation” repudiates its 1997 declaration that “the paramount duty of management and of boards of directors is to the corporation’s stockholders.” The new statement pledges commitments to five groups of stakeholders—customers, employees, suppliers, communities, shareholders—without hierarchy; shareholders are listed fifth, suggesting to some that they are in effect last among equals. Of the Roundtable’s 193 members, 181 signed the statement.

Within hours of its release, the Council of Institutional Investors fired back on behalf of its members, which include more than 100 employee benefit plans, endowments, and foundations with some $4 trillion of assets. The Roundtable is “working to diminish shareholder rights,” the CII said. “If ‘stakeholder governance’ and ‘sustainability’ become hiding places for poor management, or for stalling needed change, the economy more generally will lose out.”

Similar concerns come from Charles Elson, director of the John L. Weinberg Center for Corporate Governance at the University of Delaware, and also a lawyer and member of several corporate boards over the past 20 years. “The idea that you’re accountable to everyone means you’re accountable to no one,” he says. “The Roundtable statement destroys managerial accountability, perhaps on purpose.” His conclusion: The CEOs who signed the statement “have deep-sixed the working men and women of America – firefighters, teachers, police officers, and others who depend on pension funds.”

Several states over the past 30 years have enacted “constituency statutes,” which put into law what the Roundtable is pledging. Such laws permit or require corporate boards to consider the interests of multiple stakeholders, not just shareholders. In practice, “they’re just a cover to avoid accountability and excuse corporate malfeasance,” claims Mark Lebovitch, head of the corporate governance practice at Bernstein Litowitz Berger & Grossmann, a law firm that has represented shareholders in actions against Wells Fargo, WorldCom, HealthSouth, and other major companies. “States with constituency statutes have had some of the worst corporate malfeasance.”

You might suppose that even if some shareholders don’t like the Roundtable’s new stance, at least the other, newly elevated stakeholders should be delighted. Those constituencies could be in for a surprise, however. The Roundtable CEOs may have decided not to put shareholders first, but shareholder primacy is still the law; even companies in states with constituency laws, while required to consider all stakeholders’ interests, still owe a fiduciary duty to shareholders only.  “I look at the statement as in line with current corporate law,” says Holly Gregory, a partner in the Sidley law firm, which was retained by the Roundtable to advise on the new statement; she provided comments to the Roundtable staff on iterations of the text. “It shouldn’t be read as suggesting or necessitating a change in the board’s or management’s fiduciary duty, nor changing the legal landscape,” she says. That means directors and managers must still place shareholders’ interests above others, even their own.

The fiduciary-duty mandate seems tough to square with what the Roundtable has committed to, at least in spirit, and it’s almost inevitable that we’ll soon see the conflict play out. When one of those 181 signatory companies stumbles, some shareholders will sue and cite the statement as evidence that the company wasn’t serving its owners as required by law. That may not count for much in court. “I’m hard pressed to think of the legal claim where the fact of this statement would be dispositive or even influential,” says Gregory, and Lebovitch, who sues companies for a living, agrees: “I don’t think the statement itself will get the CEOs who signed it sued.” But it would definitely look awkward in the media. “Certainly a plaintiff is going to use it,” says Elson. “And it’s going to be embarrassing.”

Asked for comment, a Roundtable spokesperson says, “What the statement pragmatically reflects is the reality that for corporations to be successful, durable, and return value, they need to consider the interests and meet the fair expectations of a wide range of stakeholders in addition to shareholders, including customers, employees and the communities in which they operate.”

The CEOs who signed the statement are among the world’s most adept managers. They now must navigate an extraordinarily narrow path: On one side are stakeholders to whom they’ve given equal status with shareholders; on the other, courts enforcing shareholder primacy. It will demand every bit of skill they’ve got.

Editor’s Note: This story has been updated to include a comment from a Business Roundtable spokesperson. The spelling of Bernstein Litowitz Berger & Grossmann has also been corrected.

—Change the World 2019: See which companies made the list
—Corporate America’s most fascinating standoff: The accountant who exposed Madoff vs. GE
—America’s CEOs seek a new purpose for the corporation
—How the world’s biggest companies stay ahead
—What the world’s biggest motorcycle rally reveals about the state of festival food
Subscribe to Fortune’s CEO Daily newsletter for the latest business news and analysis.