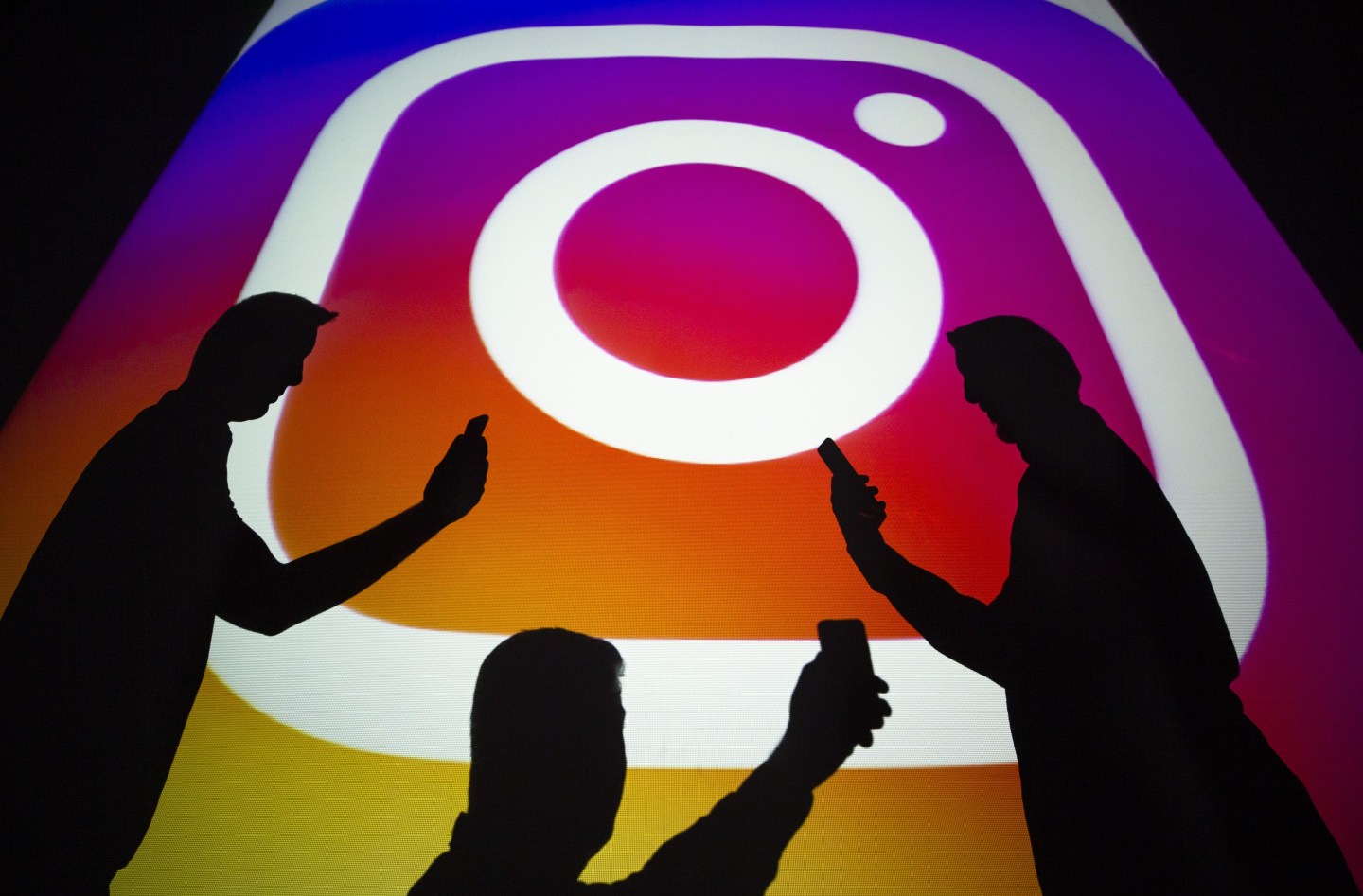 A recent post circulating on Instagram wrongly claims a new privacy policy will let the Facebook-owned app share a person’s photos and messages, unless they repost a messaging reserving their rights to their feed. A hoax, the post’s message is not new, however. The image appears to be a variation of a hoax that has regularly gone viral on Facebook over the past decade.

The new privacy policy post raised eyebrows on Tuesday, after Secretary of Energy Rick Perry, the Trump cabinet member responsible for the U.S.’s nuclear arsenal, shared the fake warning on his @GovernorPerry account, where he has 24,000 followers. Perry later deleted the post, and replaced it with another viral post parodying the original.

Messages designed to trick people into reposting them continue to vex not only Facebook and Instagram, but also the services users. The fake policy posts warn people that they must repost a message, which is often written in legal jargon, by a certain deadline or risk losing the rights to their photos and content.

A similar Facebook post that went viral in 2012 and again in 2015 spread the false rumor that Facebook was making changes to its copyright policy as the result of the Berner Convention, a piece of policy that a simple Google reveals does not exist. Another hoax played to a sense of urgency in 2009 and again in 2015, telling people that Facebook planned to charge its users who don’t copy and paste a message by a certain deadline.

Short of those answers, users should remain skeptical of misinformation online and vigilant against spreading it. Any widespread policy changes on social networks should be communicated to users via official alerts or emails. Additionally, both Instagram and Facebook offer various privacy settings where users can opt-in or out of certain services. Reposting an image or text is not a valid way to change a user’s privacy preferences.

Facebook has taken steps over the past two years to regain the trust of users, but one thing is for certain: If history is any indication, these posts will go viral again. File them under “fake news” and ignore.