‘The Hunt’ Director Says ‘Rush to Judgment’ Got His Film Canceled 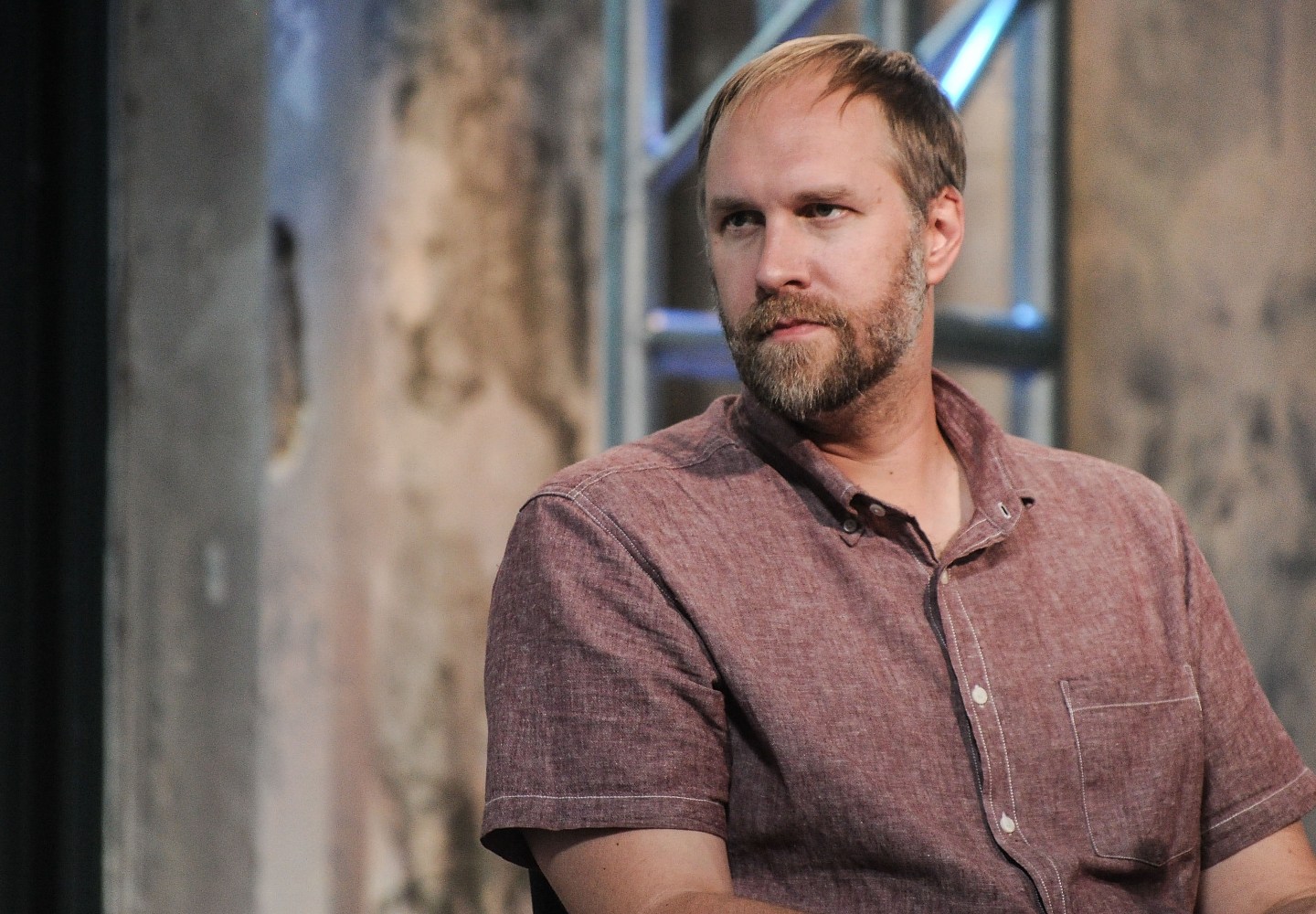 The Hunt was shaping up to be one of this fall’s most provocative films, a political thriller in which wealthy elites track and kill so-called “deplorables” for sport.

But after conservative pundits lashed out at the film following a string of mass shootings, Universal and Blumhouse chose instead to pull the movie off its release calendar, likely ensuring The Hunt will not receive a theatrical release.

Director Craig Zobel still hopes The Hunt will eventually be seen by audiences and, in response to a series of questions emailed by Variety, has spoken out for the first time since the studios’ Aug. 10 decision to cancel his movie.

“If I believed this film could incite violence, I wouldn’t have made it,” wrote Zobel. Instead, The Hunt‘s premise was intended to provoke conversation and satirize liberals and conservatives both, he wrote.

“Our ambition was to poke at both sides of the aisle equally,” Zobel told Variety. “We seek to entertain and unify, not enrage and divide. It is up to the viewers to decide what their takeaway will be.”

The Hunt—which starred Betty Gilpin, Hilary Swank, Emma Roberts and Ike Barinholtz—centered on 12 strangers who wake up in a clearing with no memory of who they are or how they got there, only to realize they’ve become quarry in a game devised by rich elites who refer to them as “deplorables” (a reference to an infamous turn-of-phrase by then-presidential candidate Hillary Clinton as she ran in 2016).

The Hunt had not been screened for critics, meaning controversy surrounding it has been based entirely on marketing materials. Its premise drew the ire of conservative figures as prominent as President Donald Trump, who singled the film out amidst a tirade about Hollywood “racism,” saying the film aimed “to inflame and cause chaos.”

Previews for The Hunt—which Universal had been aggressively promoting, even going so far as to air trailers during commercial breaks for CNN Democratic primary debates—were seen by some to be in poor taste following mass shootings in El Paso, Texas; Dayton, Ohio; and northern California. The studio temporarily suspended the campaign as it reevaluated its marketing strategy before choosing to pull the film altogether.

“I was devastated by going to sleep to El Paso and waking up to Dayton,” Zobel wrote. “These types of moments happen far too often. In the wake of these horrific events, we immediately considered what it meant for the timing of our film. Once inaccurate assumptions about the content and intent of the movie began to take hold, I supported the decision to move the film off its release date.”

Still, Zobel thinks the film’s ultimate fate is indicative of the same sociopolitical issues it addresses.

“I wanted to make a fun, action thriller that satirized this moment in our culture — where we jump to assume we know someone’s beliefs because of which ‘team’ we think they’re on… and then start shouting at them,” he wrote. “This rush to judgment is one of the most relevant problems of our time.”

Socially charged thrillers are nothing new, and franchises like The Purge, as well as notable one-offs like Get Out. prove there’s plenty of creative life in that genre. But The Hunt‘s premise clearly poked the political bear too aggressively, a move that backfired on Blumhouse.

Variety‘s report notes that, in an early draft of the script, it was made clear that working-class conservatives are the heroes of the film, survivors who turn the tables on rich and murderous liberals. But the combination of The Hunt‘s much-criticized political slant and its extreme violence, coming soon after mass shootings, likely sealed its fate, regardless of its actual content.

“My hope would be that people will reflect on why we are in this moment, where we don’t have any desire to listen to each other,” Zobel wrote. “And if I’m lucky some of us will ask each other: how did we get here? And where do we want to go moving forward?”

—Read our recap of Succession season two’s second episode, “Vaulter”
—Why Good Boys‘ box office win has Hollywood cheering
—Has Disney cornered the family film market?
—Documentaries stand out at the summer box office during a summer of sequels
—How a forensic handwriting expert will examine Aretha Franklin’s will
Follow Fortune on Flipboard to stay up-to-date on the latest news and analysis.