Revlon Turns to Goldman Sachs for a Makeover 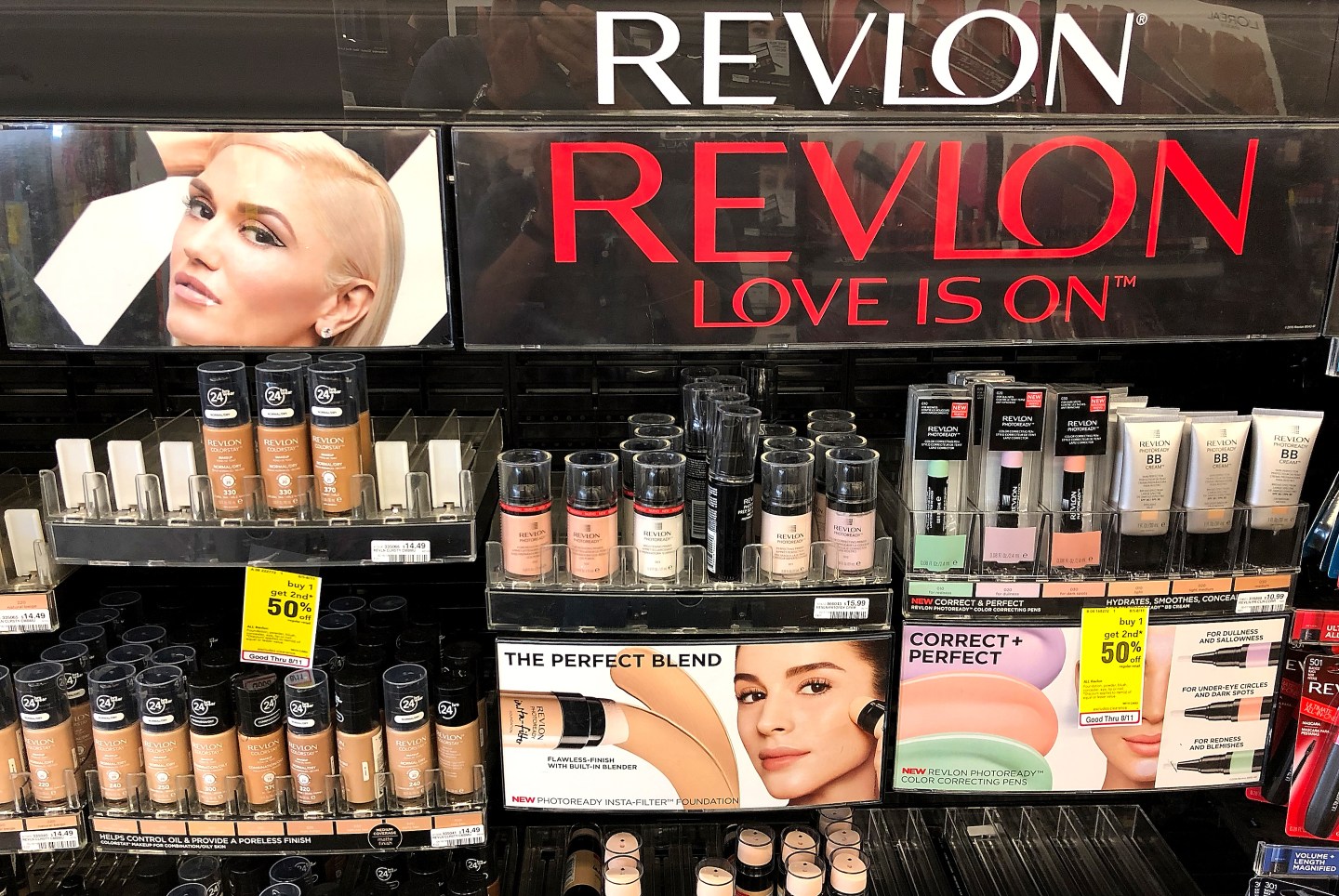 Revlon Inc. retained financial advisers from Goldman Sachs Group Inc. to explore strategic alternatives for the cosmetics company, according to a person with knowledge of the matter.

The makeup company backed by billionaire Ronald Perelman and under pressure from smaller rivals, is exploring all options, including potential sales of parts or all of the business, said the person, declining to comment further.

No deals have been reached, but Revlon is reviewing all strategies, according to the person, who asked not to be identified discussing a private situation. A representative for Goldman Sachs confirmed the bank was hired by Revlon but declined to comment further.

Revlon has struggled to remain relevant and stem falling sales amid competition from Estee Lauder and a host of smaller companies that have used social media to rapidly gain prominence. Cash flow strengthened during the most recent period, but sales continue to slide in its North American segment due to overall challenges in the U.S. market and lower foot traffic at retail locations, S&P said in a report affirming the company’s CCC+ rating.

The company reported $107.5 million of liquidity, including $63 million of unrestricted cash as of the quarter-ended June 30. Liquidity increased to $260 million as of Aug. 6, Revlon said.

Majority owned by Perelman’s MacAndrews & Forbes Inc., Revlon offers over 15 brands in over 150 countries, including Elizabeth Arden and Elizabeth Taylor. The company has more than $3 billion of debt on its balance sheet, a majority of which comes due starting in 2020. Representatives for Revlon and MacAndrews & Forbes declined to comment.

The cosmetic company got some financial breathing room recently after getting a $200 million loan from existing lender Ares Management Corp. Proceeds of the new loan will be around $187 million after fees.

Revlon sought to grow by acquiring Elizabeth Arden in 2016 for about $419 million—but the results haven’t panned out. Perelman acknowledged the challenges in January 2018 after his daughter, Debra Perelman, was tapped to take over as chief executive officer after the departure of Fabian Garcia, who was in the top role for less than two years. Arden showed some signs of growth in the most recent quarter, reporting a 10.7% sales increase in the second quarter driven by higher sales of its skin care products.

The company’s mounting losses and junk-rated debt have fueled speculation that Perelman will seek some kind of deal or asset transfer. The billionaire held about 87% of the company’s shares as of June 7 according to data compiled by Bloomberg. Revlon’s $500 million of 5.75% senior unsecured notes trade around 89 cents on the dollar, according to Trace bond trading data. Its $1.8 billion first-lien loan due 2023 is quoted around 76 cents on the dollar, according to prices compiled by Bloomberg.

Some investors and researchers have raised questions over the prospect of Revlon doing a J. Crew-style debt makeover. That retailer transferred assets to an offshore subsidiary, leaving less collateral for lenders to claim in a potential restructuring. Revlon’s then-Chief Financial Officer Chris Peterson sought to tamp down those concerns last year. “A material asset transfer is not being considered,” he said in a statement at the time.

Revlon faces a substantial debt wall in the next two years, which S&P expects the company will address in the coming months. The ratings agency maintains a negative outlook on the company, reflecting a risk of downgrade if Revlon is unable to refinance its unsecured notes before they come current in February 2020. Revlon’s support from owner MacAndrews & Forbes should help the company refinance its capital structure, S&P said.