A Key Change to Mortgage Lending Rules Is Coming in 2021. Here’s What That Could Mean 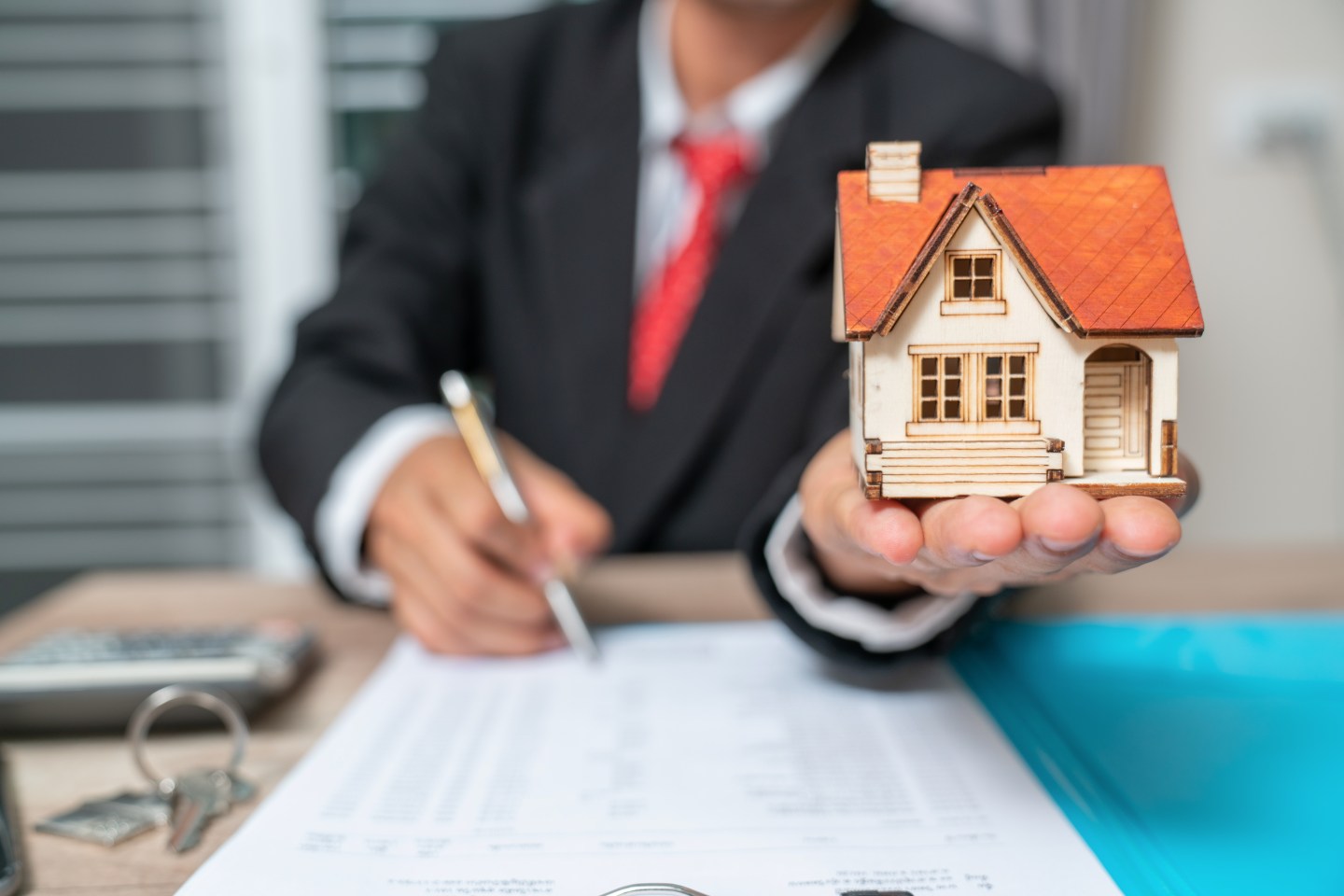 In late July, the Consumer Financial Protection Bureau announced that it will allow the expiration of the so-called “GSE Patch.” The patch is an important provision of the mortgage lending reforms imposed by the 2010 Dodd-Frank Act, which aimed to prevent the predatory lending that fed the 2008 financial crisis. Mortgages issued under the GSE Patch made up 16% of the market in 2018. The Patch will expire in January 2021, according to the CFPB.

One of the most important provisions of Dodd-Frank designates certain mortgages that are protected from lawsuits by borrowers, which rose during the mortgage crisis. These ‘qualifying mortgages’ (QMs) can’t have certain misleading features, and most borrowers must meet a strict debt-to-income ratio. The GSE Patch extends liability protection to borrowers who have a higher debt load, but who still meet the more complex underwriting standards set by Fannie Mae and Freddie Mac (they are considered Government Sponsored Entities, or GSEs, hence the exemption’s name). So under the Patch, lenders are incentivized to give out loans to borrowers who may not quite meet the strictest standards, but who are still a relatively safe credit risk.

Since these rules were set in 2014, almost the entire mortgage market has shifted to issuing some form of qualified mortgage. “If you don’t replace [the GSE Patch] with anything, there’s a big risk that the folks who get their mortgages purely because of the patch won’t get those,” says Kaul, because non-qualifying loans have now become so rare. But the end of the GSE patch is about much more than the future options of borrowers on the bubble. The disappearance of anywhere near 16% of mortgages, Kaul says with some understatement, “could be problematic for the market.”

Exactly because the disruption could be so severe, there is broad expectation among mortgage-industry observers that between now and the expiration, CFPB will propose some alternative way to encourage and protect lending to borrowers who don’t fulfill standard qualified-mortgage metrics. That alternative could take several forms, each with its own transformative impacts.

Currently, any mortgage issued to a borrower with a 43% ratio of monthly debt payments to monthly income qualifies for liability protection under Dodd-Frank. According to Alys Cohen, a mortgage law specialist at the National Consumer Law Center, the simplest option for offsetting the expiration of the GSE Patch is to raise that debt-to-income ratio, for instance to 45% or 47%.

But, she says, simply raising DTI “is not going to make up for most of the loss” from pulling the GSE Patch, either in terms of overall volume or for particular groups. More reliance on DTI could be particularly harmful for borrowers of color, who are less likely to meet that particular metric even if they’re good loan risks overall.

According to Kaul, overreliance on DTI could even increase systemic risk. “We think that you can’t have a mortgage market that is so dependent on one single metric. There are several dozen variables that go into determining how [good] a mortgage is.” In fact, there’s evidence DTI is already a poor predictor of default rates, according to the Center for Responsible Lending.

That’s why Kaul and Urban Institute vice president Laurie Goodman argued in a 2018 paper that a better replacement for the GSE Patch would look at a loan’s price, a.k.a. its interest rate. Under this plan, if a bank charges a low enough interest rate, it would be taken as a proxy for affordability, because interest rates traditionally reflect a lender’s assessment of a borrower’s risk.

Cohen, though, worries that a price-based QM standard would give more power to lenders and create perverse incentives. Lenders, she says, could lower rates on borderline loans just enough to qualify for liability protection – in other words, the rule itself would disconnect interest rates from a loan’s actual affordability. Kaul acknowledges this is a risk, but points out that DTI is regularly gamed under the current standard, for instance by borrowers who wait until just after their home loan is approved to take on other debts.

Cohen also thinks there’s a deeper problem with making interest rates such a large part of the equation: it might not be legal. “It doesn’t meet [Dodd-Frank’s] legal requirement that [the qualified mortgage standard] is supposed to be a measure of ability to repay.”

The problem here, though, is who defines “reasonable.” On the one hand, too-specific standards would give too much influence to the CFPB itself, which regulators shied away from even under the more rule-friendly Obama administration. But less specific standards, according to Cohen, would replace what had been a clear ‘bright line’ rule with something more subjective. That could encourage more abuse, and might not go as far as some alternatives to preventing uncertainty in the markets.

The Center for Responsible Lending’s in-depth report on GSE patch replacement options includes some elements of this responsible-underwriting standard. It proposes one model in which QM protections could be extended to loans made using “a validated underwriting model.” But it also puts both interest rates and DTI in the mix, making it potentially more objective and enforceable (if also dauntingly complex).

There are other alternative models for replacing the GSE Patch, but the most dramatic move by the CFPB would be to simply let it expire without replacement. Despite the clear risk of disruption to both particular lenders and the market as a whole, inaction has supporters—possibly including CFPB officials.

Eric Stein, a coauthor of the CRL proposal, avers that the current patch is being allowed to expire, despite the fact that it seems to work, because of discomfort with the privileged position it gives Fannie and Freddie. CFPB director Kathleen Kraninger may have been referring to this in her statement announcing the planned phase-out, which claimed removing the patch would create a more “level playing field.”

Kraninger’s statement could feed into an easy misunderstanding, though. Loans issued under the GSE Patch must meet Fannie and Freddie’s underwriting standards, but can be issued by a variety of lenders. So while the rule certainly enshrines a systemic role for the GSEs, it’s not obvious that it competitively disadvantages other lenders (The CFPB did not reply to a request for comment for this story).

Another, perhaps more nuanced argument for GSE Patch expiration has been laid out by Ed Pinto of the American Enterprise Institute, who argues that the patch in its current form has inflated home prices and disadvantaged first-time home buyers. Pinto grants that the expiration of the GSE Patch would reduce home prices, particularly for entry-level homes, but regards this as a positive outcome.

It is possible that letting the GSE Patch lapse would generate more loan activity outside of Dodd-Frank’s liability protections, including for loans overseen by the Federal Housing Authority and the Department of Agriculture. In fact, some have hoped the qualified mortgage standards would recede in importance as lending markets bounced back after the recession, but they appear to have become something of a crutch for the entire mortgage industry.

“There are people who want non-QM lending to spread,” says Cohen, “But we haven’t seen that yet.”

And non-QM lending has its own worrisome downside: QM standards also prohibit balloon payments, adjustable interest rates, and other dangerous structures that helped unleash the Great Recession. Pushing more activity outside of those guardrails could see a return of the worst excesses of the bubble era – and perhaps their terrifying fallout.