Debit Cards for Kids? What You Need to Know About the Newest Offerings 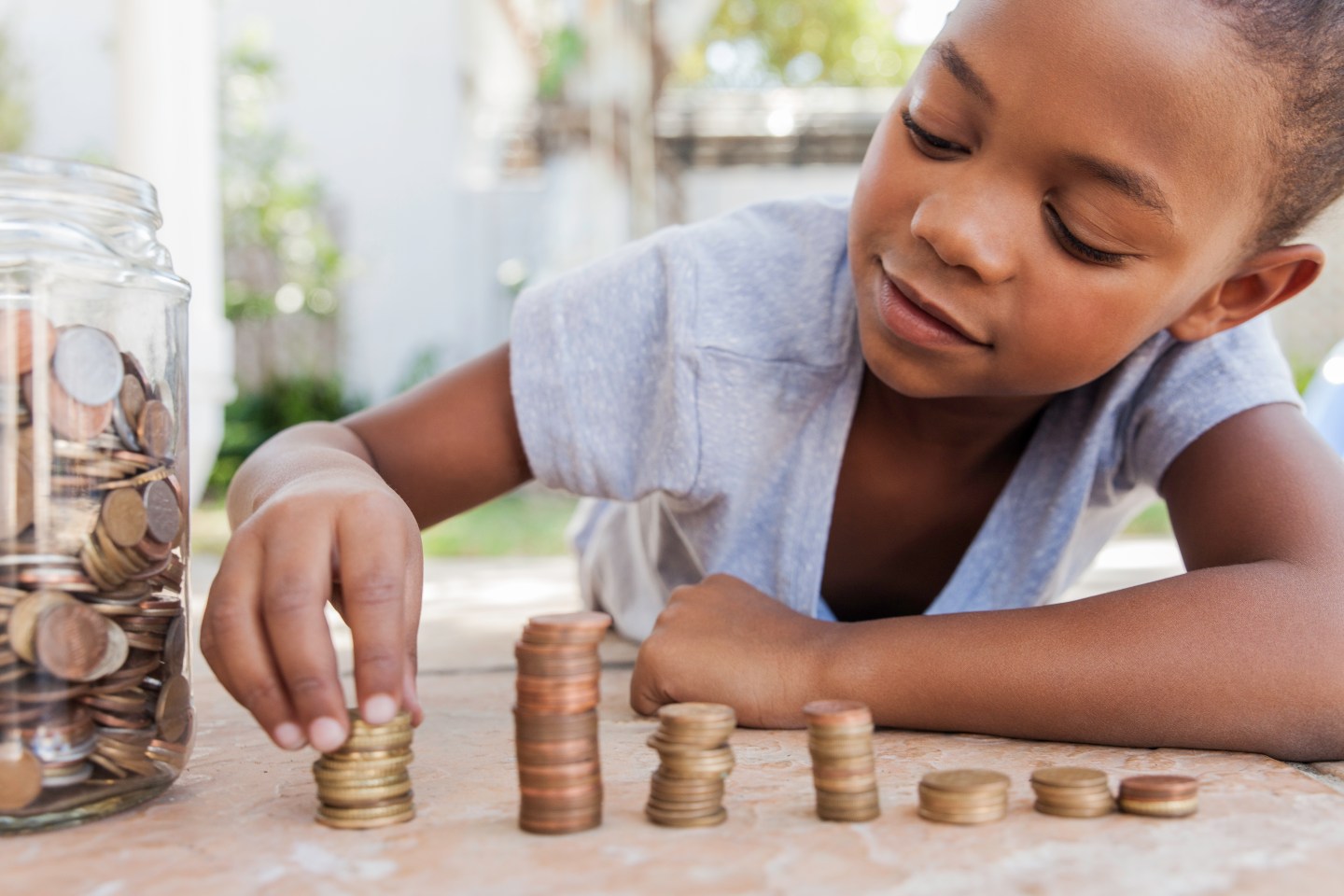 But how do you introduce children to important financial concepts like budgeting, saving and giving?

After all, debit and credit are powerful and dangerous instruments. Simply send kids out of the house with any old bank card, and you might as well be giving them a live grenade to play with.

A growing number of companies are trying to bridge this gap with kid-tailored financial products—debit cards with training wheels, so to speak. Foremost among them: Greenlight, an Atlanta-based fintech whose financial backers include a promising little company called Amazon.com.

The Greenlight card now numbers 400,000 total users, including parents and kids. It’s essentially a prepaid debit card—parents can load it up with as much or as little as they want—but with a number of family-friendly functionalities.

“It’s more than just a debit card for kids to spend,” says founder Tim Sheehan. “It’s a set of tools to help parents teach kids to be smart about money.”

For instance: Parents can ensure that kids only purchase from approved vendors. They can track all spending, via its mobile app. They can set their own interest rates, to encourage kids to save. And they can set up a special bucket, for giving to charity.

The account can be funded by regular allowances, by chore-related bonuses, or occasional gifting like birthday money from the grandparents.

Greenlight is not the only kid-oriented card out there. There is Current (current.com), which has expanded from teen banking into adult checking accounts; FamZoo (FamZoo.com), a longtime player in the space with cardholders in all 50 states; and gohenry (gohenry.com), a U.K.-launched product that has recently been making inroads in the U.S.

The main thesis behind the cards: Teaching financial literacy in the classroom is well and good, but the odds are high that information will go in one ear and out the other. If you’re talking real cards with real money, though, your kids will be much more apt to absorb how the financial system operates.

“These cards can be wonderful money-management tools,” says Laura Levine, president and CEO of the Washington, D.C.-based Jump$tart Coalition, a nonprofit that encourages youth financial literacy. “It gives kids some practice in making their own financial decisions. It’s their first taste of financial independence.”

In fact Levine’s 14-year-old son has such a card (she won’t say which one, for fear of playing favorites). When he recently went on a school trip out of the country, she was able to load it with some cash in case he ran into any emergencies.

Look at society’s chilling debt numbers, and it is definitely a good idea to give kids some financial training wheels before they are thrown into the real world. Total student debt now stands at over $1.5 trillion, according to the Federal Reserve, while total credit-card debt has surpassed $1 trillion. Towering debt like that can easily swamp young adults before they even get started in life.

One caveat, says Levine: Parents should understand that these are debit-oriented cards, which aren’t themselves building a credit history. To achieve that you will have to go more traditional routes, like adding them to family credit cards, or taking out their own card with reasonable limits once they reach their college years.

And don’t imagine that having such a card eliminates the need for having financial conversations with your kids. Instead, they should work together: The spending and saving decisions tweens face with the card, should be used as jumping-off points for teachable moments.

For instance, Levine’s son once had a charge on the card that they didn’t recognize. “We sat down and talked about whether he had shared the number,” says Levine, who eventually got a replacement card sent out. “The card is an opportunity to have those kinds of conversations. Now I feel more confident that as an adult, he will know what to do.”