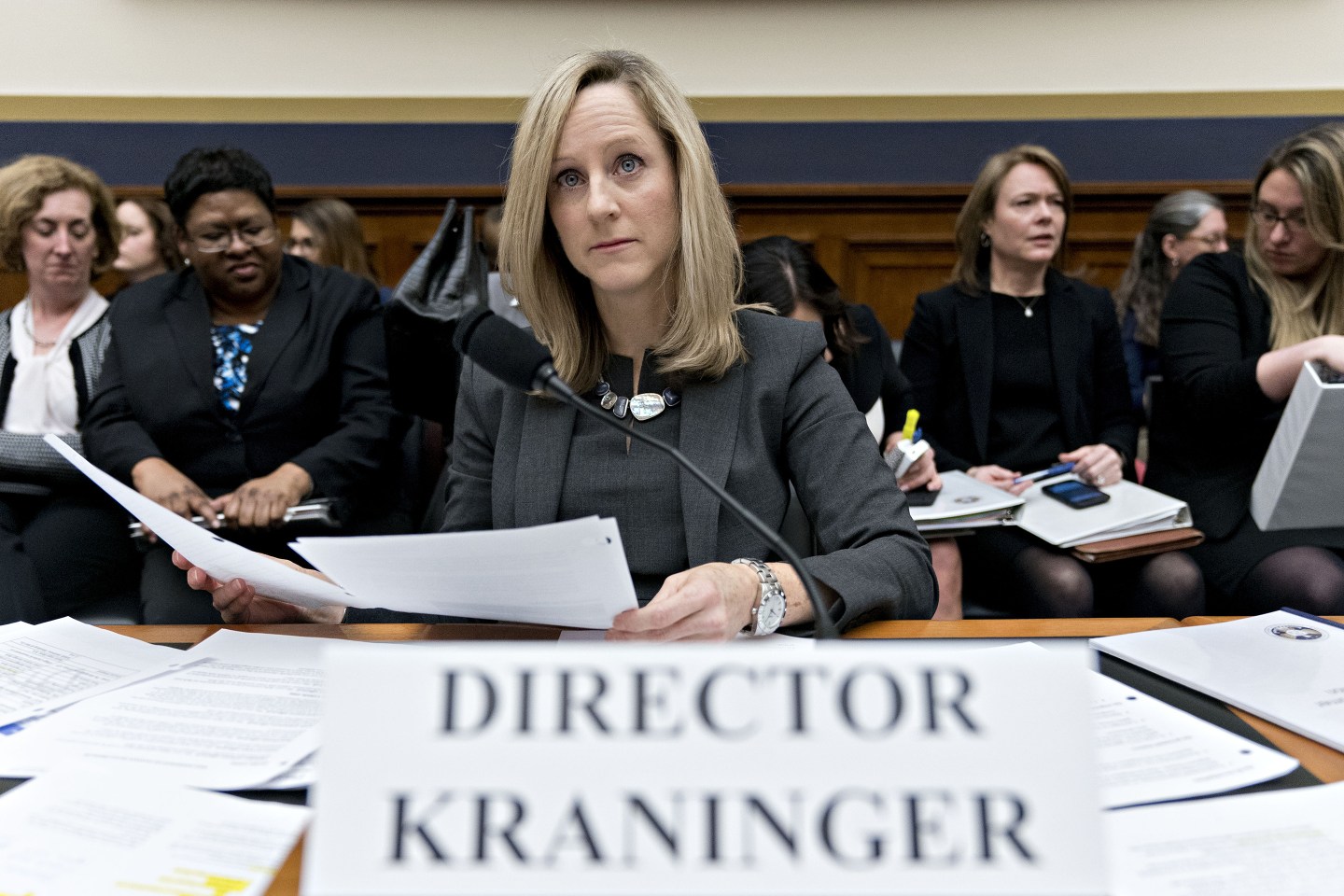 The Consumer Financial Protection Bureau yesterday announced its intent to allow the expiration of a major provision of the Ability to Repay mortgage lending rules established by the 2010 Dodd-Frank Wall Street Reform and Consumer Protection Act. The change could have serious implications for mortgage and housing markets.

The Ability to Repay rule placed additional pressure on lenders to ensure borrowers have a reasonable chance of being able to pay off their loans. The rule, also known as the Qualified Mortgage standard, is aimed at preventing predatory lending, and protects lenders who make qualified loans from borrower lawsuits.

Nearly the entire mortgage market now operates either under Dodd-Frank’s qualified mortgage standards, or under the expiring provision, known as the “Government Sponsored Enterprise Patch,” or GSE Patch. The GSE Patch extends liability protection to certain mortgages that would otherwise not meet qualified mortgage standards, with the goal of ensuring credit access to more borrowers. The CFPB says it intends to let the GSE Patch expire as scheduled, no later than January 10th of 2021.

Specifically, the GSE Patch extends lender-liability protection to loans issued to less-qualified borrowers if those loans would qualify to be purchased or guaranteed by government-backed mortgage lenders Fannie Mae or Freddie Mac. Because these GSEs have more flexible and detailed loan-issuance policies than those laid out in the Ability to Repay rule, the expiration of the GSE Patch would reduce the ability of some less-qualified borrowers to get mortgages. That could significantly reduce overall demand for mortgages: CoreLogic, a housing data provider, has calculated that $260 billion worth of mortgages were issued under the provisions of the GSE Patch in 2018. That amounted to 16% of all issued mortgages.

However, there is some expectation that a replacement for the GSE Patch will be proposed, establishing different standards for alternative qualified mortgages. Advocates for inclusive lending are already concerned about proposed replacements, such as using loan price as a measure of ability to repay, that could increase the potential for predatory lending. “A revised rule must continue to hold at the forefront the prevention of harm to consumers in the form of the extension of improvident, risky, unaffordable loans,” the National Consumer Law Center said in a statement.

The Ability to Repay/Qualified Mortgage provision as a whole is aimed at reining in a form of predatory lending that both exploited poor communities, and laid the groundwork for the global financial crisis that began in 2008. Through the mid-2000s, flawed assumptions about mortgage risk increased global demand for complex mortgage-backed securities and associated instruments. Along with rule changes made by the Clinton administration to raise homeownership rates, this led to a surge of new mortgages issued to less-creditworthy borrowers. The excesses of the era were exemplified by so-called “NINJA” loans – those issued to borrowers with No Income, No Job, and No Assets.

Such subprime loans and their derivatives were, for a time, a bonanza for both the mortgage origination industry and some Wall Street players. As recounted in histories like Michael Lewis’ The Big Short and former Lehman trader Lawrence G. McDonald’s A Colossal Failure of Common Sense, the origination fees on the loans attracted a cadre of aggressive salesmen working for unregulated ‘shadow banks’ to push loans on people who didn’t need or couldn’t afford them. Financializing those loans, and trading the risk on the resulting securities, generated massive revenue for entities like Lehman – but also exposed them to massive and unreckoned-with risk.

Eventually, the simple inability of borrowers to repay their loans became clear, and exploding default rates rapidly destroyed the value of both the mortgage-backed securities themselves, and a number of complex instruments built on top of them. The resulting panic and collapse of credit markets brought down the legendary investment bank Lehman Brothers and ushered in the half-decade of economic doldrums known as the Great Recession. The mortgage crisis and recession fell particularly hard on communities of color—one study found that African-Americans lost half of their wealth in the crisis and its aftermath.

A looser replacement for the GSE Patch, then, could be a short-term boon for the financial sector. It could also potentially reintroduce fragility to the system as a whole, and harm those who take out unaffordable loans.

The CFPB, for its part, frames the decision in pro-market terms, with CFPB Director Kathleen L. Kraninger saying in a statement that “the national mortgage market readjusting away from the Patch can facilitate a more transparent, level playing field”. The CFPB, which has shifted significantly away from its founding principles under the Trump administration, also says it is “committed to ensuring a smooth and orderly mortgage market” as the end of the GSE Patch nears.