NCAA Does Not Need to Pay Athletes, Court Rules 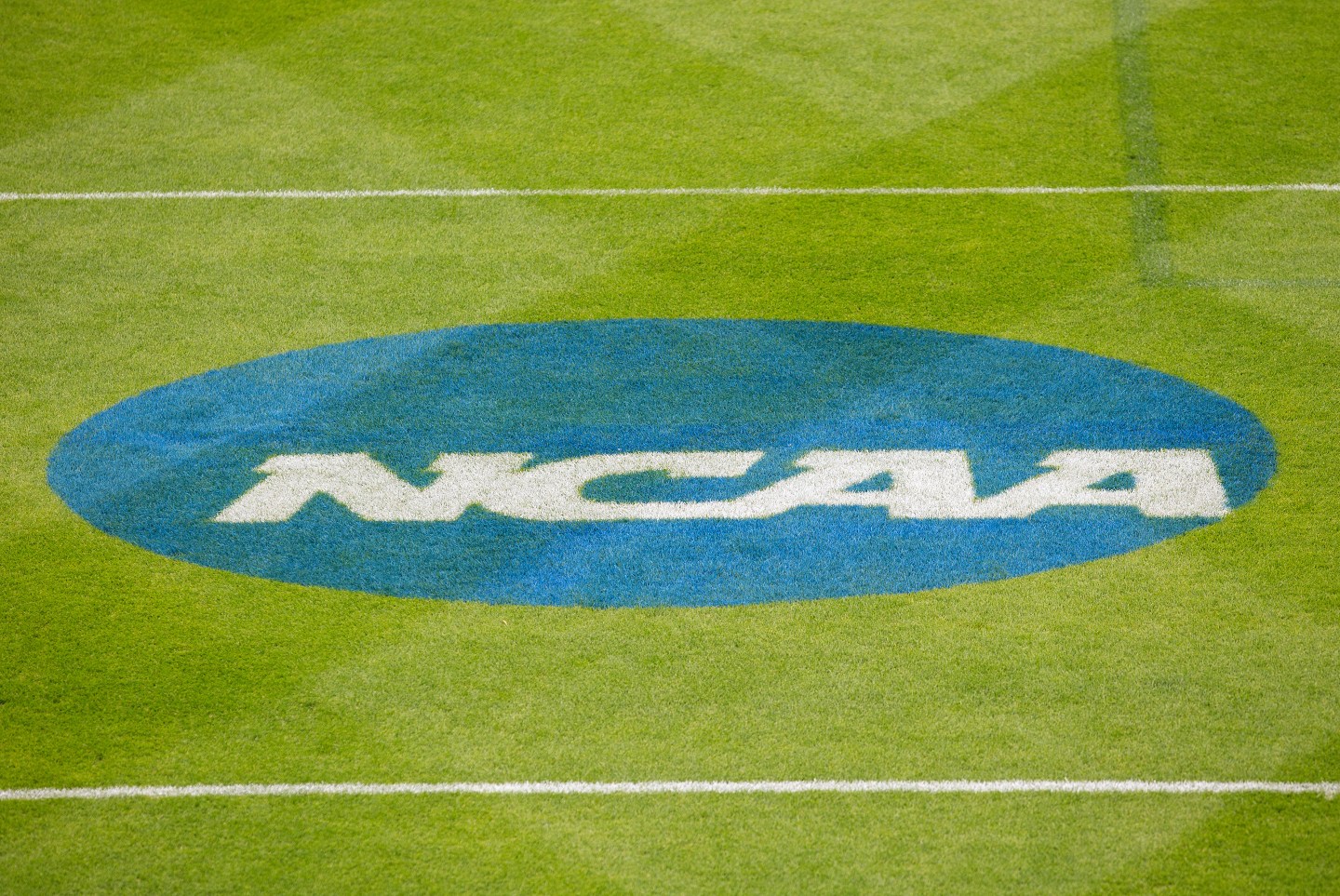 A former linebacker for the University of Southern California wasn’t an employee of the National Collegiate Athletic Association or the PAC-12 Conference and isn’t owed payment for his work on the football field, a federal appeals court panel ruled Monday.

Lamar Dawson sued the NCAA and the PAC-12 (formerly the Pacific Coast Conference) in 2016, claiming they owed Division I football players payment as employees. Monday’s opinion, by the U.S. Court of Appeals for the Ninth Circuit, affirmed a San Francisco district court’s 2017 dismissal of the case.

The ruling comes as the NCAA, its conferences and its schools are under an unprecedented amount of pressure to overhaul their practices. Legal challenges, proposed federal legislation, scandals and athlete activism are shifting public opinion toward the belief that colleges are getting rich exploiting their players, especially in football and basketball.

A federal judge in March found that the NCAA’s rules about compensation violate antitrust law and that athletes may be compensated for education-related expenses beyond current caps, a middle ground of sorts in a case that had the potential to shatter the college sports economy.