Lost Your Job? Here’s What to Tell Interviewers 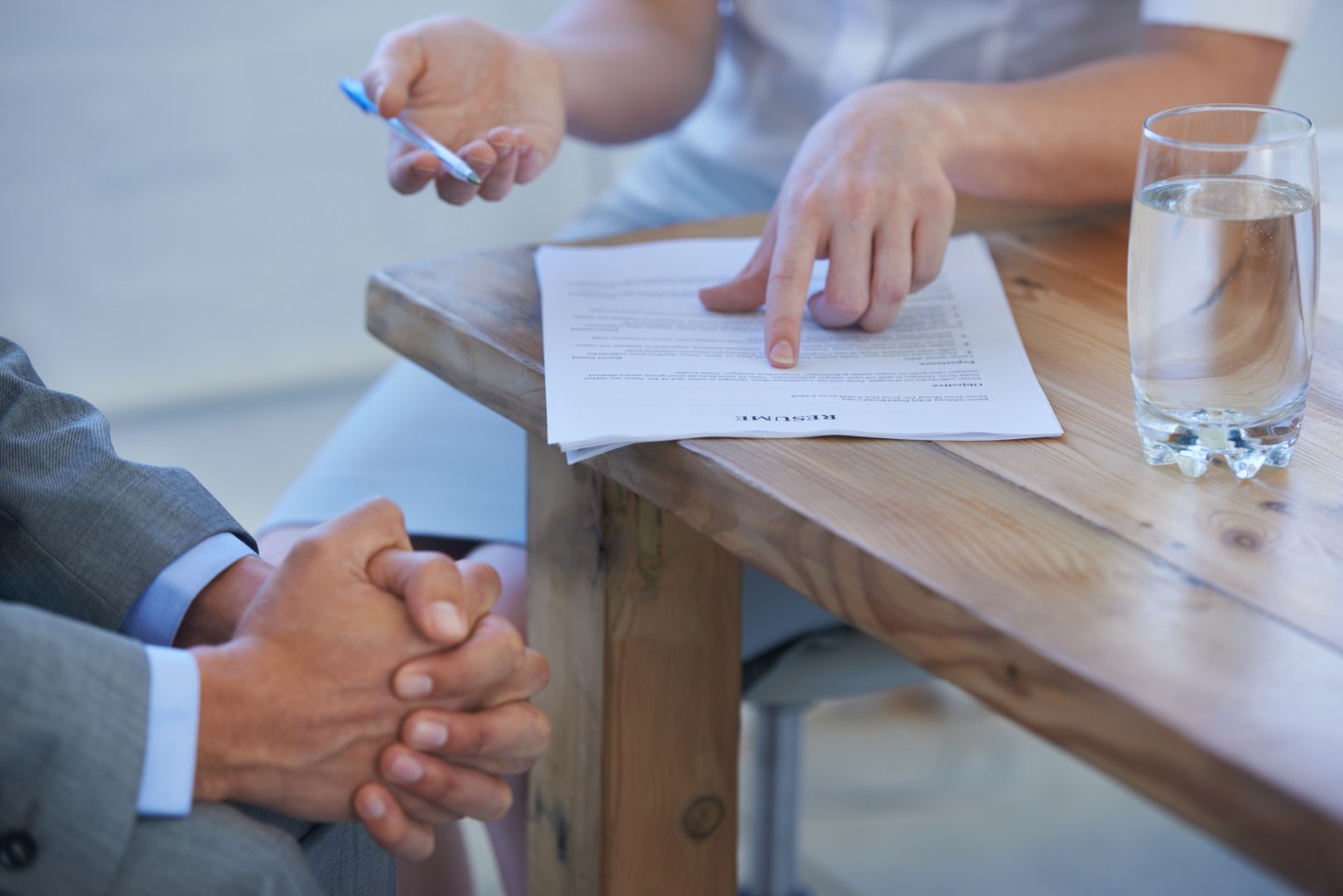 You don’t hear much about layoffs these days, but if you’ve been let go, don’t feel bad: You’ve just joined a very big —and fast-growing— club. If you’re confused by the state of the labor market right now, you’re also in excellent company.

On the one hand, unemployment is hovering at its lowest point since 1969, and there’s lots of hiring going on. Businesses added 156,000 jobs in July alone, says ADP’s latest employment report, with large enterprises (over 500 employees) accounting for the most new hires, at 78,000.

Even so, employers slashed headcount by 104,800, or 34%, in this year’s second quarter, according to outplacement giant Challenger, Gray & Christmas —the biggest number of layoffs since the recession-ridden days of 2009.

Of course, some industries are faring worse than others. Retail leads the pack, with more than 53,000 cuts so far in 2019, as companies “continue to struggle with consumers’ moving from brick-and-mortar stores to online shopping,” says Andrew Challenger, the firm’s vice president. Layoffs at automakers and their suppliers have almost doubled, rising 190% in the past six months over the same period in 2018.

But even booming industries are shedding headcount at a startling clip. Consider: White-hot though it is, the technology sector announced about 22,000 job cuts since January —a 266% jump from the first half of last year.

That can lead to some awkward conversations with job interviewers. After all, if you’ve been working in an industry everyone knows is struggling to stay afloat —the newspaper business, for example— your job loss hardly needs an explanation. But what if you’re looking for a new gig as a software engineer, or an app developer? The (usually) unspoken question in a job interviewer’s mind is likely to be: Why you?

“You do have to address it, whether the hiring manager asks or not,” notes Challenger. The key here is to emphasize that, while your former employer may be scaling new heights of growth and prosperity, its strategies are evolving in new directions. “We advise our [outplacement] clients to say something like, ‘The company restructured and my position was eliminated.'” Your performance, in other words, was not the issue. Your old job just doesn’t fit into the new strategy.

This is an even easier sell if your old company has made changes that are public knowledge, like a merger. “Everyone knows that mergers and acquisitions always lead to job cuts,” Challenger notes. “Often the combined entity has to consolidate its back-office operations, for instance, just to avoid too much overlapping or duplication.”

Whether or not that applies to you, don’t dwell on your job loss. Interviews are, luckily, far more about the future than about the past. Hiring managers mainly care what you can do for them now, and why you’d be a great fit for the job they’re trying to fill. So concentrate on talking about that, and you’re halfway home.

“We also counsel people never to badmouth a former employer, especially on social media,” says Challenger. “In the heat of the moment when you’re let go, it’s tempting to vent on Facebook or Twitter.” Don’t. Posting anything online is “always less private, and more permanent, than you think,” he adds. Your rant “may eventually get lost in the noise, but it’s still out there where prospective employers and recruiters can find it.” Not cool.

One encouraging note: Losing a job, especially one you really liked, is always painful. But try not to let this one setback get you down or slam your confidence. Odds are you won’t be out of work for long. “It’s still a great job market right now,” Challenger observes. “If there’s ever such a thing as a ‘good’ moment to get laid off, this is it.”