Burberry’s Stock Is Having Its Best Day in 7 Years 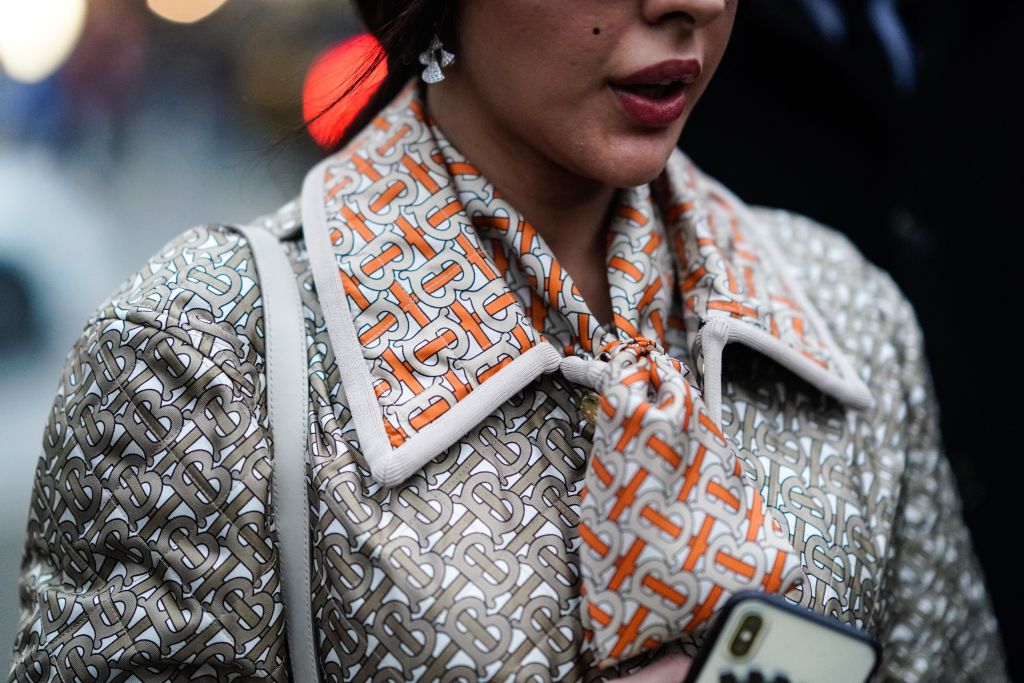 Burberry Group Plc surged as demand for its social-media-savvy designer’s revamped looks took off in China.

The shares rose as much as 11% in London trading, the most since 2012 on an intraday basis.

Tisci marked his arrival at Burberry by plastering a flashy new monogram print across store fronts and billboards, and on products including duffel bags, high-heeled shoes and trench coats in a bid to compete with logo-focused labels like LVMH flagship Louis Vuitton.

Since Tisci’s first runway show for the brand last fall, Burberry has been racing to get those products into stores as the new look sparked renewed interest on social networks like Instagram and China’s WeChat.

Sales in Mainland China rose in the mid-teen percentages during the quarter, outpacing analyst expectations, even as that country reported its slowest economic growth in almost three decades.

“The monogram has resonated very strongly with the Chinese,” Chief Financial Officer Julie Brown said in a call with reporters. “We’ve attracted more millennials with that range.”

The company maintained guidance for flat revenue as the faster growth from Tisci’s collections will help offset the impact of store closures. Burberry has been scaling back non-luxury and discount locations to cut exposure to struggling department stores and boost perception of the brand.

Burberry is the first European luxury company to report sales this quarter, and the strong report could boost prospects across the sector amid questions about the resilience of Chinese demand.

Policies including recent cuts to sales taxes and import duties have encouraged Chinese shoppers to rein in foreign shopping trips and instead spend at home. Yet Chinese tourists also boosted the company’s U.K. performance, Brown said, as shoppers sought out Tisci’s looks.

Burberry’s update “should reassure with a healthy uptick in mainland Chinese consumption,” MainFirst analyst John Guy said in a note. Results were better than expected across Asia, where protests in the key Hong Kong shopping hub were seen as a possible drag.

At Givenchy, Tisci forged alliances between the storied French couture house and pop-culture icons like Beyonce and Kim Kardashian. At Burberry, early adopters of his new look have included Rihanna, Madonna, and Irina Shayk—boosting the brand’s visibility online.

A year after Tisci’s arrival at Burberry, his revamped designs made up roughly half of products in stores by the end of the quarter, the company said.

A year after Tisci’s arrival at Burberry, his revamped designs made up roughly half of products in stores by the end of the quarter, the company said.