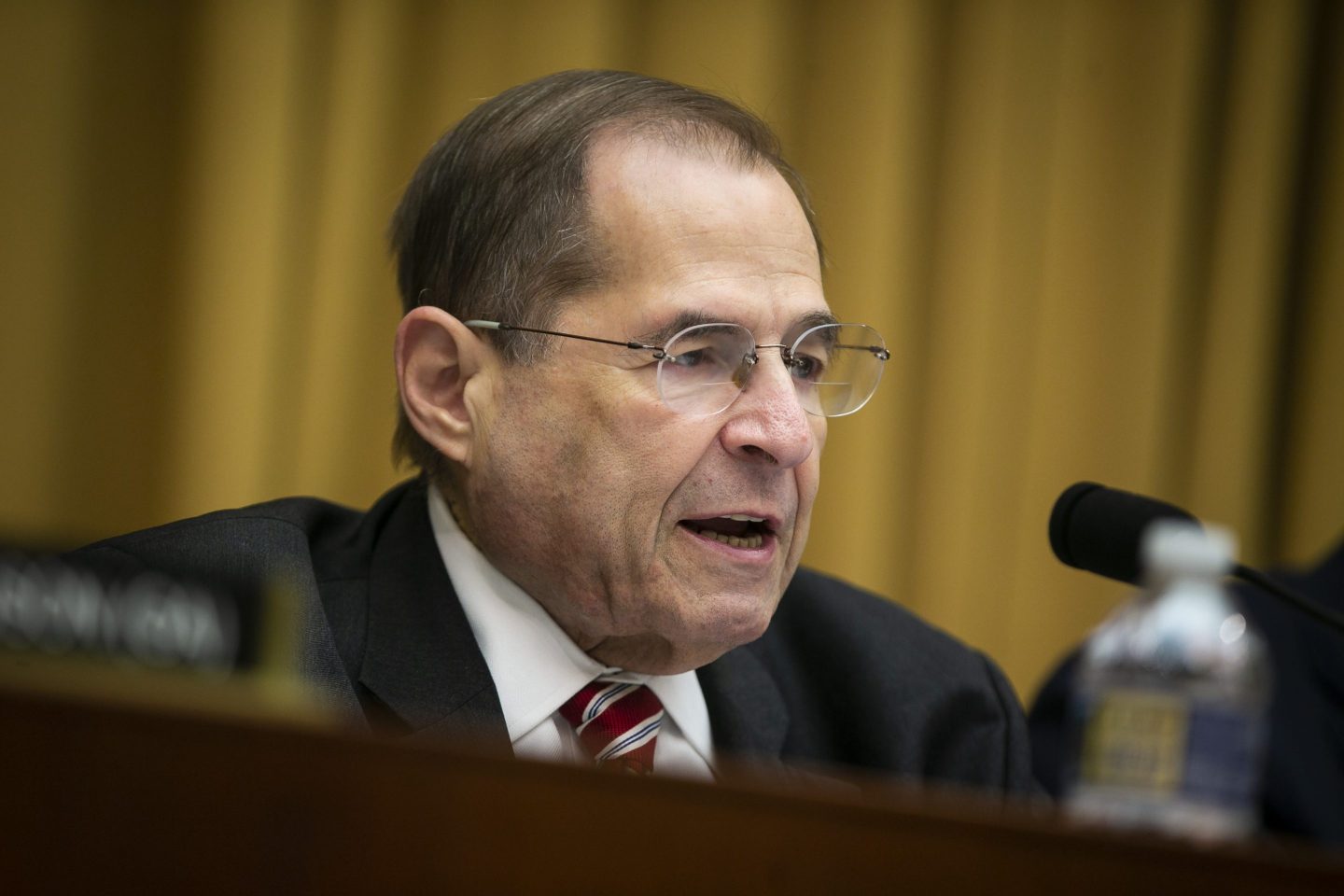 In its second hearing today, the House Judiciary Committee continued its investigation into the tech antitrust issue. This latest iteration of “hipster antitrust” is nothing more than competition regulation and expanded government control, repackaged for the Internet economy.

And, unfortunately, antitrust is all the rage. In addition to the House Committee’s investigation, both the Department of Justice and Federal Trade Commission have announced antitrust investigations into Google, Apple, Amazon, and Facebook, with the DOJ handling the first two companies and the FTC handling the last two. Across the Atlantic, the European Union has already gone after Google with an antitrust fine. This is at odds with the fact that these firms’ products and services have benefited consumers with rapid innovation and falling prices.

But today’s antitrust crusaders accuse companies of everything from harming potential business rivals and contributing to society’s income inequality to destabilizing communities. Yet, the success of these tech companies is due to providing tangible, life-enhancing products and services for consumers, shareholders, and the economy at large. But that same success also foments suspicion and resentment about corporate scale and influence, generating calls for government regulation and forced breakups.

Prominent political figures like Senator Elizabeth Warren, for instance, are calling for increased antitrust action across the economy, expressing special concern for tech giants’ use of data. In a recent interview with The Nation, Warren claimed that, “[d]ata is power,” and decried the use of data to offer tailored advertising to consumers. But giving consumers options while making money is a far cry from actual harm, and she doesn’t go on to give any examples of concrete harm to consumers from data collection or use. Skipping proof of actual injury, she goes on to champion the breaking up of tech firms if only government regulators had “the will” to do so.

Since the birth of antitrust in 1890 the playbook has been the same: Skeptics of free markets set their sights on a successful company (or companies), assign blame for the ill du jour, and then recommend changes to antitrust policy to ensnare alleged bad behavior in a freshly-expanded antitrust net.

In the 1990s, it was the “network effects” of Microsoft—including when the company started bundling its Internet Explorer web browser with its desktop software—that justified a fresh run at antitrust enforcement. Considering that the rise of Apple, Google, and other innovative technology companies rendered the war between Internet Explorer and competitors such as Netscape Navigator irrelevant, it’s obvious the quickly shifting tech industry is a particularly poor target for government antitrust action.

However, that hasn’t stopped this most recent regulatory iteration from trying again to redefine antitrust policy. The vague, sweeping, and often conflicting gripes and goals of “hipster antitrust” advocates don’t allow for one cohesive plan. Antitrust regulation cannot both benefit consumers and protect a company’s rivals by punishing a tech firm for product innovations and low prices. Gone is the long-held yet crucial U.S. legal standard of consumer harm as the trigger for government intervention. That standard requires proving consumers are getting the short end of the stick, but the new, broader definitions seem to be more about seizing regulatory control of these big tech firms and less about consumer protection.

Inability to prove consumer harm from big tech companies, along with the absence of a cohesive plan for what should replace that standard, should give the House Judiciary Committee, the DOJ, and the FTC pause. Antitrust always has been a malleable tool for politicians and marketplace rivals to exert power over successful businesses. Maybe it’s time to make the next incarnation of antitrust an absence of antitrust altogether.

Jessica Melugin is the associate director of the Center for Technology & Innovation at the Competitive Enterprise Institute in Washington, D.C.