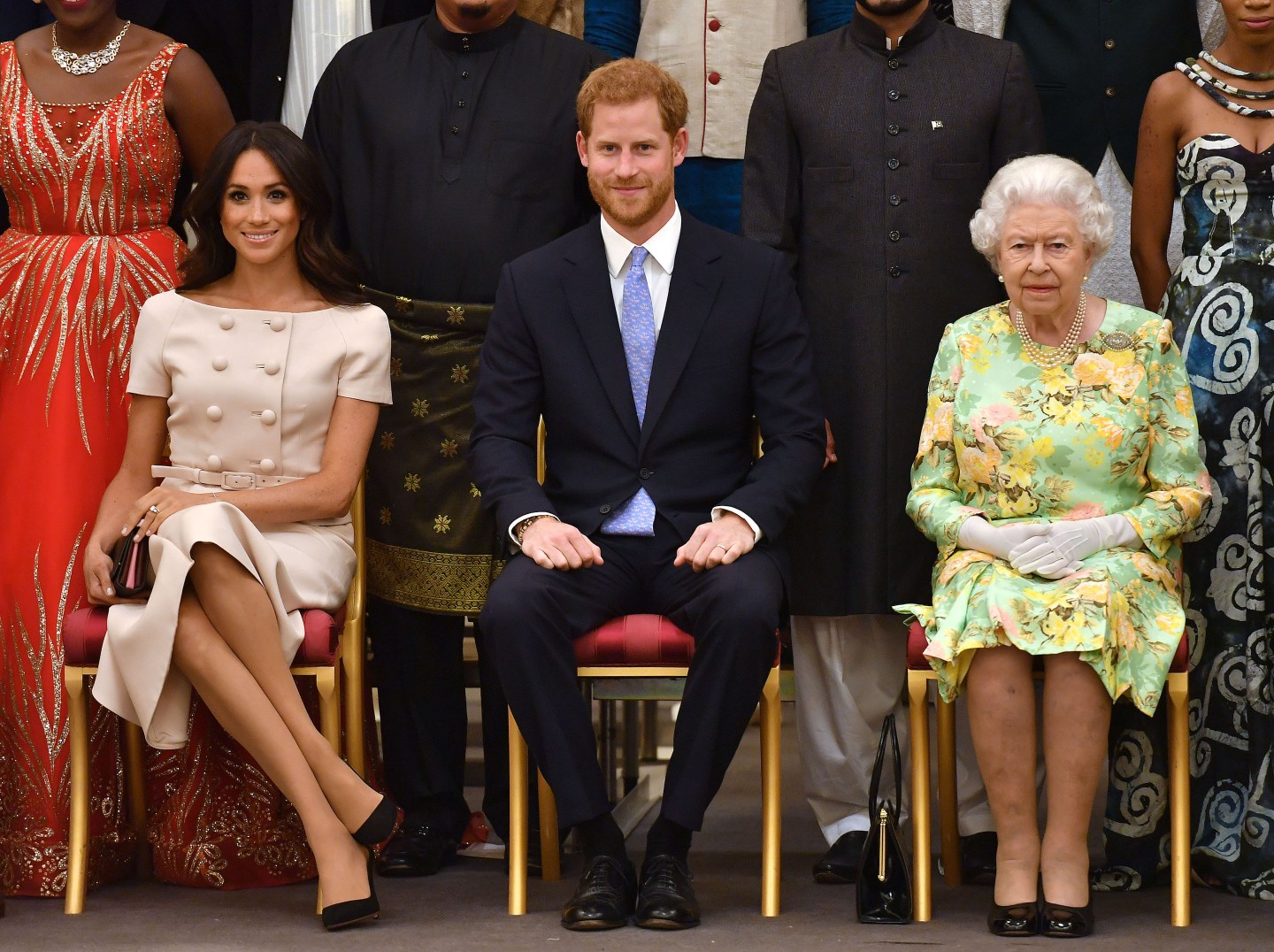 The German entrepreneur’s Tennor Holding has taken a minority stake in U.K. fashion house Ralph & Russo, with an option to increase its holding up to 40% worth $50 million, according to a company statement released Wednesday. Officials for Tennor and Ralph & Russo declined to elaborate on the initial investment.

Windhorst, 42, has continued to make deals even as one of his biggest investors suffered 8 billion euros ($8.99 billion) of redemptions since June 20. H2O Asset Management was questioned by analysts last month for the scale of its investments in notes tied to Tennor’s companies focused on a wide-ranging assortment of businesses, from farming to advertising.

“There’s a lot of investment needed to get it to the point where it’s lucrative,” said John Caudwell, a minority shareholder of Ralph & Russo through his venture-capital firm JDC Investments. “If you took it on trading performance now, it wouldn’t be worth much, but if you valued it on strength of brand there is value.” Caudwell, who became a billionaire in 2006 after selling Phones4U, said he’s not involved with Windhorst’s investment.

—Starbucks is getting groovy with latest frappuccino