The One Thing the Fed Can’t Predict 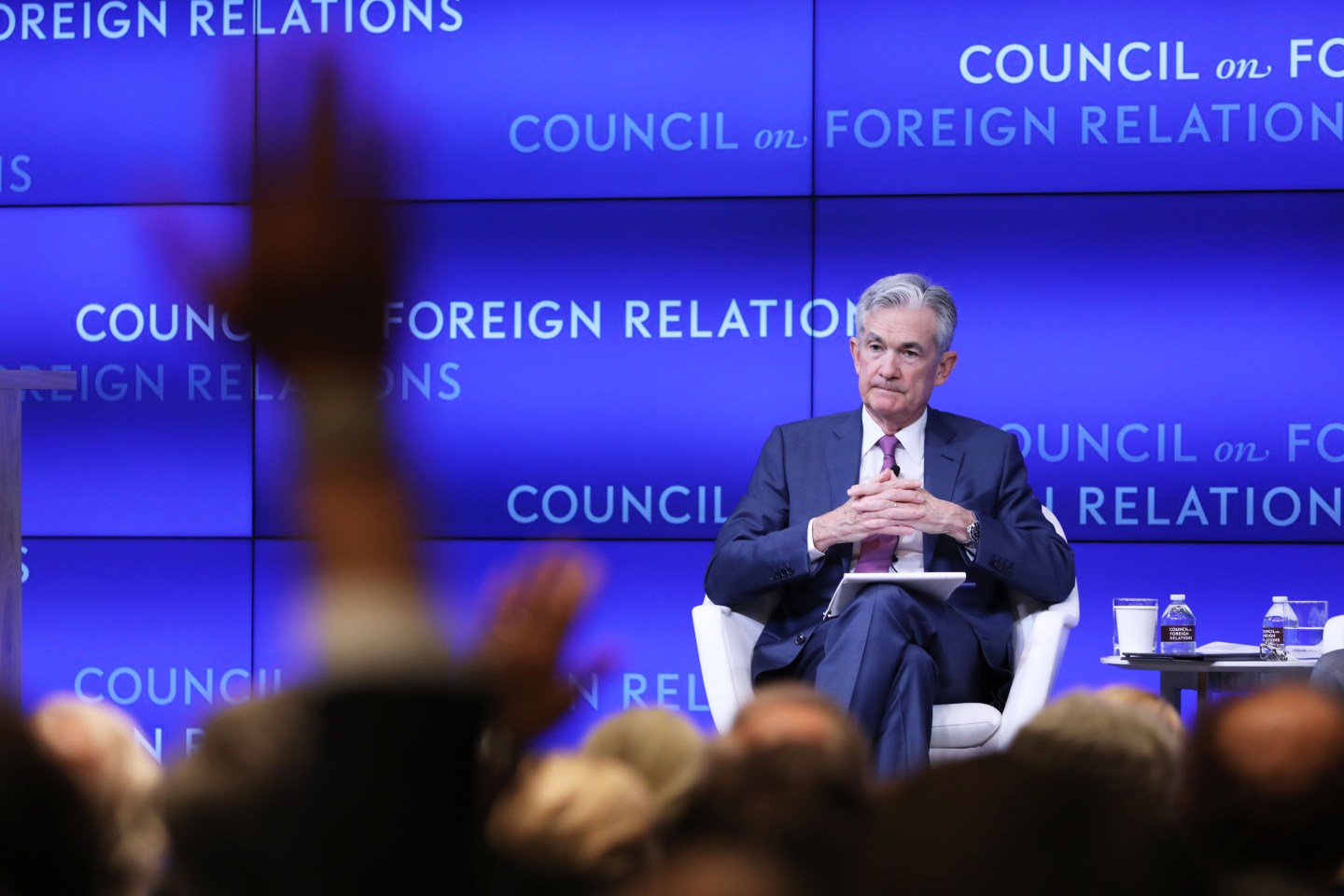 Ever since the towering figure of Paul Volcker would march up to Capitol Hill to smoke a cigar, scratch his head, and defend sky-high interest rates to break runaway inflation, public utterances by the reigning Fed chief have been treated with Yoda-like reverence.

The reverence extends to the Fed itself, which the financial markets trust to keep the stock market going and the economy expanding (even though technically that’s not its job). In fact, right now it’s practically built into equity and bond prices that the current Fed Chair Jerome Powell and the Federal Reserve will cut interest rates at least 25 basis points at its next meeting on July 30-31.

But is the Fed really on top of what’s going on in the economy?

“The Fed’s outlook is 2-3 rate cuts behind the curve,” says Frank Nunziato, chief market strategist of the ACP Investment Group. “The Treasury market is screaming for them to cut rates and they’re moving too slow.”

It wouldn’t be the first time the Fed was slow to act – or react.

In June of 2007, members of the FOMC (Federal Open Market Committee) issued their economic projections. The forecast range for real GDP (The three highest and lowest projects were dropped, called central tendency projections) and the actual for the following years:

They totally missed the Great Recession.

In all fairness, just about everybody else did, too. And the response by Ben Bernanke and his cohorts probably prevented the Great Recession from becoming another Great Depression. But the forecasting miss proves just how hard it is to predict the direction of something as complicated as the American – not to mention global – economy. And it’s especially hard to predict when the direction changes suddenly, as it did back in 2007.

But after finally coming out of the Great Recession, here’s what the FOMC saw coming in its June 2011 forecast. Look at the forecast ranges for real GDP and the actual real GDP growth, respectively:

“As a general rule,” says Dan Mitchell, economist at CF&P, “I think economists — public, private, doesn’t matter — do a lousy job trying to guess the short-run twists and turns. We do a better job of estimating long-run trends — basically driven by productivity and population — as well as speculating on what might nudge productivity up or down.”

A similar thing may be going on right now with a second component, inflation. After the May 1 FOMC meeting, Fed Chief Powell sounded puzzled by the rate of inflation, once again falling below the targeted rate of 2%. “The weak inflation performance in the 1st quarter was not expected…some of it appears to be transitory or idiosyncratic.”

Now that the FOMC has released its most recent (June 2019) forecast for the economy and inflation, one might wonder how much of it is based on wisdom and experience, and how much is done with fingers crossed.

The FOMC doesn’t explain how the elusive inflation target rate of 2% will be reached in an economy that is slowing, and where wages have only grown modestly.

But the biggest challenge right now in predicting the direction of the economy, and as a result interest rate policy, may lie in a separate component – not GDP, inflation, wages, corporate earnings, or even global interest rates.

Chairman Powell summed it up in an interview last week at the Council on Foreign Relations.  “We’ve been hearing quite a bit about concerns about trade,” he said, “In fact, the number of mentions of trade concerns doubled in the last Beige Book (June 5th)… there is discussion of much greater tariffs, and I think that’s where the uncertainty is and that’s where the concerns are on the part of business.”

But current tariffs, Powell said, would not represent a major threat to the American economy right now because they’re not terribly high and they are a one-time cost increase, not an ongoing one.

Not all analysts are so sure about that. “There are large concerns about where the world economy might be headed if the U.S.-China trade dispute and Brexit are not settled on amicable terms,” says Joseph Trevisani, senior analyst at FXStreet. “The recent slowdown in the global economy could become substantially worse, with businesses and consumers holding back on spending and further retarding weak growth in Europe and China — which would in turn impact the entire world, including the United States.”

So the announcement over the weekend that China and the U.S. would withhold new tariffs and continue trade talks may be very good news for the global economy. But the challenge continues for a Fed that has a spotty record of predicting traditional economic factors such as GDP growth and inflation, while trying to react to global and domestic factors that could change direction at the drop of an early-morning tweet.