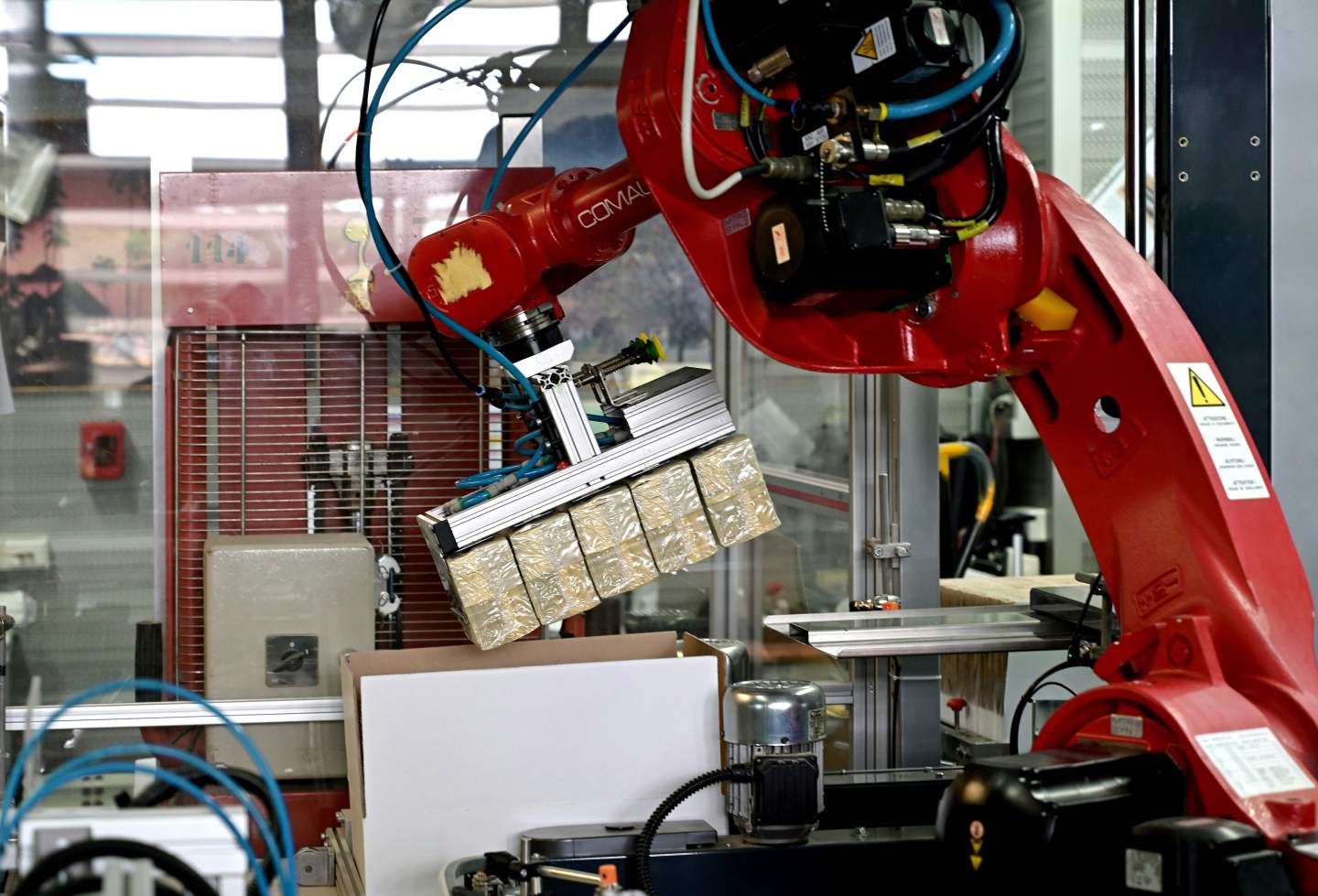 Jason Brown, Tally’s CEO and cofounder, told Fortune he plans to use the latest cash injection to hire software engineers to develop more products. He said the company had already done the difficult work—the “base layer stuff” involving data aggregation, ingestion, and error correction—and that it is now focused on quickly deploying add-on services, such as automatic student loan management and credit score improvement.

“All the lego blocks can plug into that existing platform,” Brown said, noting that he expects to double his 70-person team over the next 12 months. The firm has grown its revenues by 10-times in the last year, he said, while declining to provide a specific figure. “We plan to grow similarly in the upcoming year.”

Angela Strange, an investor at Andreessen Horowitz, the Silicon Valley venture capital firm, led Tally’s latest fundraising round. She joined the company’s board of directors as part of the deal.

“The thing that popped about Tally is it has the best retention of almost any financial services app, but also of almost any consumer app,” Strange said. “It relieves anxiety and people become hooked.”

Brown said he met Strange through a mutual acquaintance, Rex Salisbury, who had hosted a financial inclusion summit where Brown spoke last year. When Salisbury joined Strange’s team at Andreessen Horowitz, Salisbury made an introduction.

Strange had been aware of Tally, having mentioned the company in a recent presentation about financial services for low-income populations. After meeting Brown, Strange said she was drawn to his “magnetic trust-building” ability, a necessary quality as the company attempts to persuade people to let it “take over their entire financial lives.”

Previously, Brown cofounded Gen110, formerly known as Solmentum, a solar energy financing startup that was acquired in 2013, with Jasper Platz, his longtime business partner and Tally’s president and cofounder.

Tally has raised a total of $92 million to date. Other investors include Kleiner Perkins, Shasta Ventures, Cowboy Ventures, and Sway Ventures, all of which participated in the latest round.

—Facebook’s Project Libra: 5 things to know about the new cryptocurrency