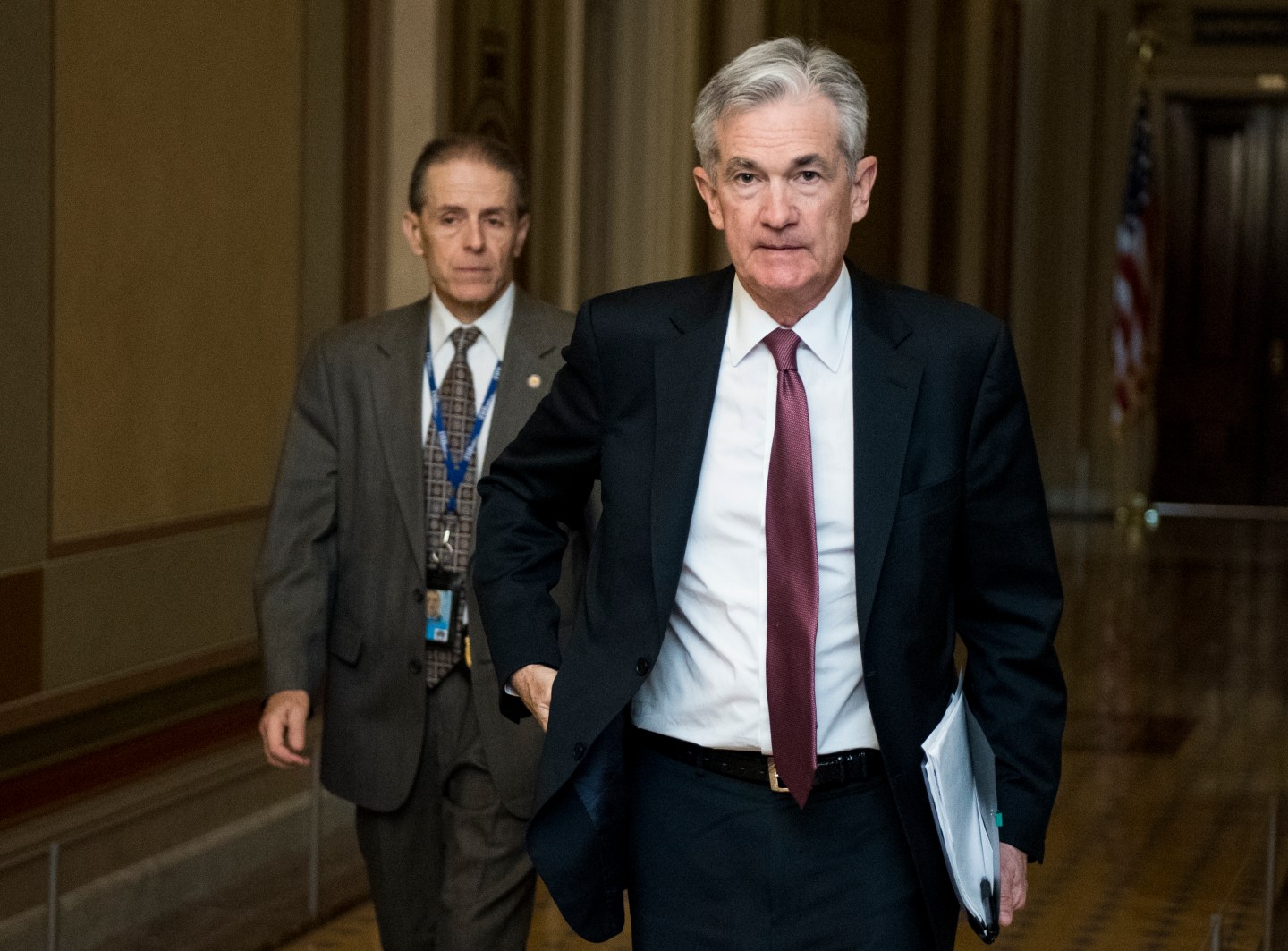 Are we in a new gilded age? That’s the question that Reuters asked yesterday, as the U.S. economic expansion officially became the longest in history. The story notes that Pink Floyd frontman David Gilmour recently sold his guitar collection for $21.4 million, including a single guitar that went for $4 million. Other interesting data points:

—The S&P 500 has tripled in value over the decade.

Inequality has grown over the decade, but Fed Chairman Jay Powell pointed out last week that a couple more years of a high pressure economy could help ensure more of the riches go to ordinary working people.

“The benefits of this long recovery are now reaching these communities to a degree that has not been felt for many years,” Chairman Powell said. “Many people who in the past struggled to stay in the workforce are now getting an opportunity to add new and better chapters to their life stories. All of this underscores how important it is to sustain this expansion.”

I’m still in Hong Kong, where the city is cleaning up from violent protests Monday night. More on that here. Other news below.

Drugmakers such as B. Braun Medical increased their prices Monday, on products including hospital-administered drugs that are in short supply, like the antibiotic cefalozin (now 50% more expensive.) Wall Street Journal

The U.S. has added another $4 billion worth of EU goods to its proposed tariff list relating to the interminable Airbus-Boeing subsidies spat. New additions include cherries, whiskey and cast-iron pipes. As always, it's worth pointing out that this dispute is unusual for the Trump administration as it's playing out under WTO rules. Bloomberg

OPEC members have decided to extend production cuts through March next year, in order to stop prices from falling in a weakening economy. Russia and other non-OPEC members are expected to agree to the move today. CNBC

The OpenID Foundation, which runs a rival login mechanism to the one proposed by Apple (and whose members include Google and Microsoft,) says Apple's privacy-focused mechanism could pose a security risk because it doesn't conform to the industry standard. OpenID chair Nat Sakimura: "The current set of differences between OpenID Connect and Sign in with Apple reduces the places where users can use Sign in with Apple, and exposes them to greater security and privacy risks." Fortune

A crackdown on Huawei 5G network equipment by European governments (as urged by the U.S.) could slow down and make more expensive the rollout of 5G. So says… one of Huawei's biggest rivals, Nokia, which you might think would see the ban as a bonus. Nokia CEO Rajeev Suri, warning of the downsides of stricter regulation: "What you don’t want is a cumbersome process involving more cost in the supply chain. Let’s be careful. No more red tape, no more bureaucracy and no more extra cost." Financial Times

While a lot of attention has recently been paid to the thaw in the Arctic, scientists are warning of even worse melting around the Antarctic. The melt rate there is much faster—what the Arctic lost in terms of sea ice over the past 34 years, the Antarctic lost in the last four years. The reason is not clear, but the effects could be devastating, as less ice means less reflection of the sun's rays, which leads to more heating of the water, which means less ice. And so on. Guardian

Nike has reportedly pulled sneakers that bore the old Betsy Ross version of the American flag, as flown during the American Revolution. Colin Kaepernick apparently raised concerns with the company, noting that the flag is associated with a period of slavery—some see it as a white supremacist symbol these days. WSJ

Border patrol agents' racist and misogynistic comments in a private Facebook group could test Facebook's new hate speech rules, which were unveiled just before the comments' existence was revealed by ProPublica. Worth noting: Facebook is trying to make private groups more of a focus these days, but they're harder for the company to police. Fortune