Trump Reportedly Wants Tanks on the National Mall on July 4 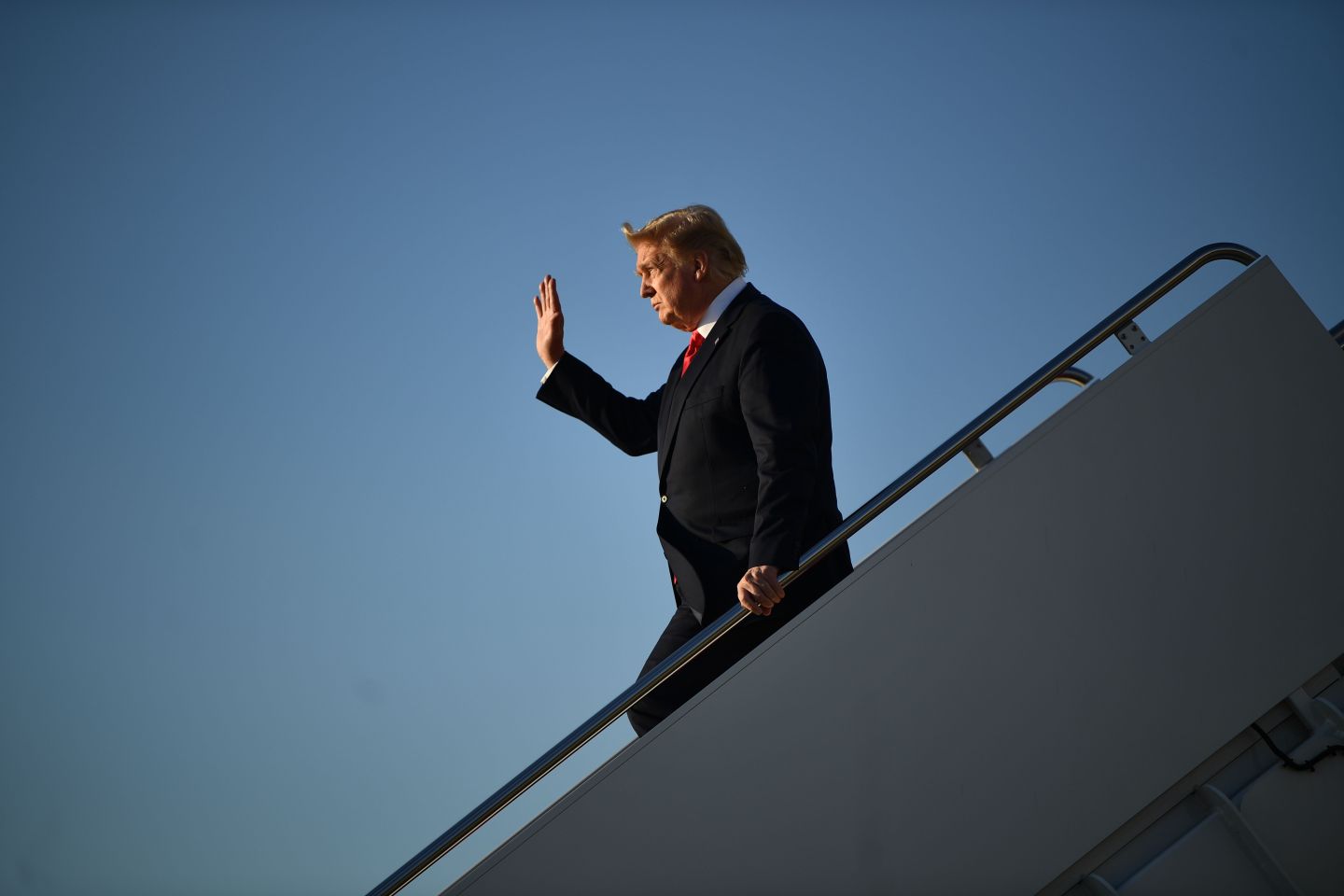 US President Donald Trump waves as he disembarks Air Force One upon arrival at Joint Base Andrews in Maryland on June 30, 2019. (Photo by Brendan Smialowski / AFP)
Getty Images

July 4 could look a lot different in Washington, D.C. this year, as Donald Trump has requested the National Park Service to station tanks and other military vehicles on the National Mall as part of his planned address to the country on that day.

But with the festivities just three days away, there is still uncertainty about how to accomplish that—along with several other key aspects of the holiday festivities. Tanks can weigh 60 tons or more and could severely damage roadways and portions of the mall.

Trump has expressed an interest in including tanks and military vehicles in a celebration since attending France’s Bastille Day in 2017. He had proposed a parade featuring them for Veteran’s Day, but backed off when the District of Columbia raised alarms about the costs of road damage.

Tanks aren’t the only hardware being planned for the July 4 festivities, of which Trump has reportedly taken a substantial leadership role in planning (even playing a role in moving the fireworks to a new location). A military flyover is planned, including one of the jets used as Air Force One. The Blue Angels, who were supposed to be on break at that time, have also been drafted to fly in D.C. that day.

The fireworks display is scheduled to last for 35 minutes.

Trump will give a speech as part of what he’s calling his “Salute to America,” but the audience is still up in the air. The While House plans to give out tickets for preferred guests to sit in a VIP section, says The Washington Post, but as of the day Trump and his staff left for Asia last week, the distribution system for those tickets had not yet been developed.