The Family Behind Lego Sold Legoland In 2005. Now They’re Buying It Back 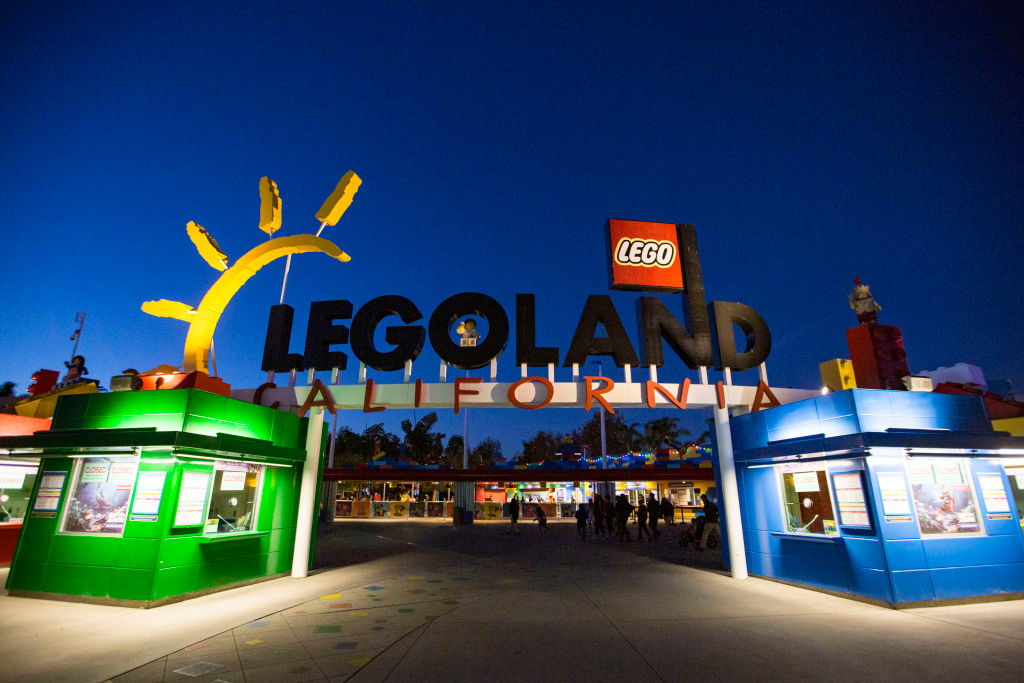 Something is awesome in the state of Denmark. The billionaire Danish family that owns Lego is taking back ownership of Legoland, 14 years after selling off a large stake in a time of financial crisis.

On Friday, Merlin Entertaiments accepted an offer from Berkeley Bidco Ltd., an entity owned by KIRKBI Invests A/S, Blackstone Core Equity Advisors LLC and the Canada Pension Plan Investment Board, to buy the company’s entire operations for £6 billion ($7.6 billion), including the company’s £1.2 billion in debt. KIRKBI is the family investment vehicle for the Kirk Kristiansen family behind the plastic, buildable bricks. It owns 75% of the Lego Group, and had already owned about 30% of Merlin Entertainments. Upon completion of the takeover, expected by the end of 2019, Merlin will be taken private.

“We are committed to ensuring Legoland and the other activities in Merlin reach their full potential, which we believe is best pursued under private ownership, in order to deliver fantastic experiences to visitors of all ages around the world,” KIRKBI CEO Søren Thorup Sørensen said in a statement.

A division of Blackstone had acquired Merlin, based in Poole, England, for £102.5 million in May 2005, kicking off a period of acquisitions for the entertainment company. The Berkeley Bidco offer, which pegs Merlin’s value today at £4.7 billion, comes just a month after investor ValueAct Capital published an open letter recommending that it go private following “years of continued share price underperformance.”

The Lego Group was founded in 1932 by Ole Kirk Kristiansen and is now owned by grandson Kjeld Kirk Kristiansen.The first Legoland in Billund, Denmark, opened on June 7, 1968, attracting 625,000 visitors in its first season. There are now eight Legoland parks and 18 Legoland discovery centers in nine countries.

But Lego sold its theme parks business to Merlin Entertainments for about £250 million in July 2005 while in crisis. At the time, then-CEO Jørgen Vig Knudstorp said selling off Legoland would solve the company’s short-term debt crisis and enable it to focus on the longer-term problem of falling sales. Lego avoided bankruptcy by doubling down on its core products: the bricks.

Now that Lego has righted its ship—and now that the global “experience economy” is booming—it was time to bring back Legoland home.