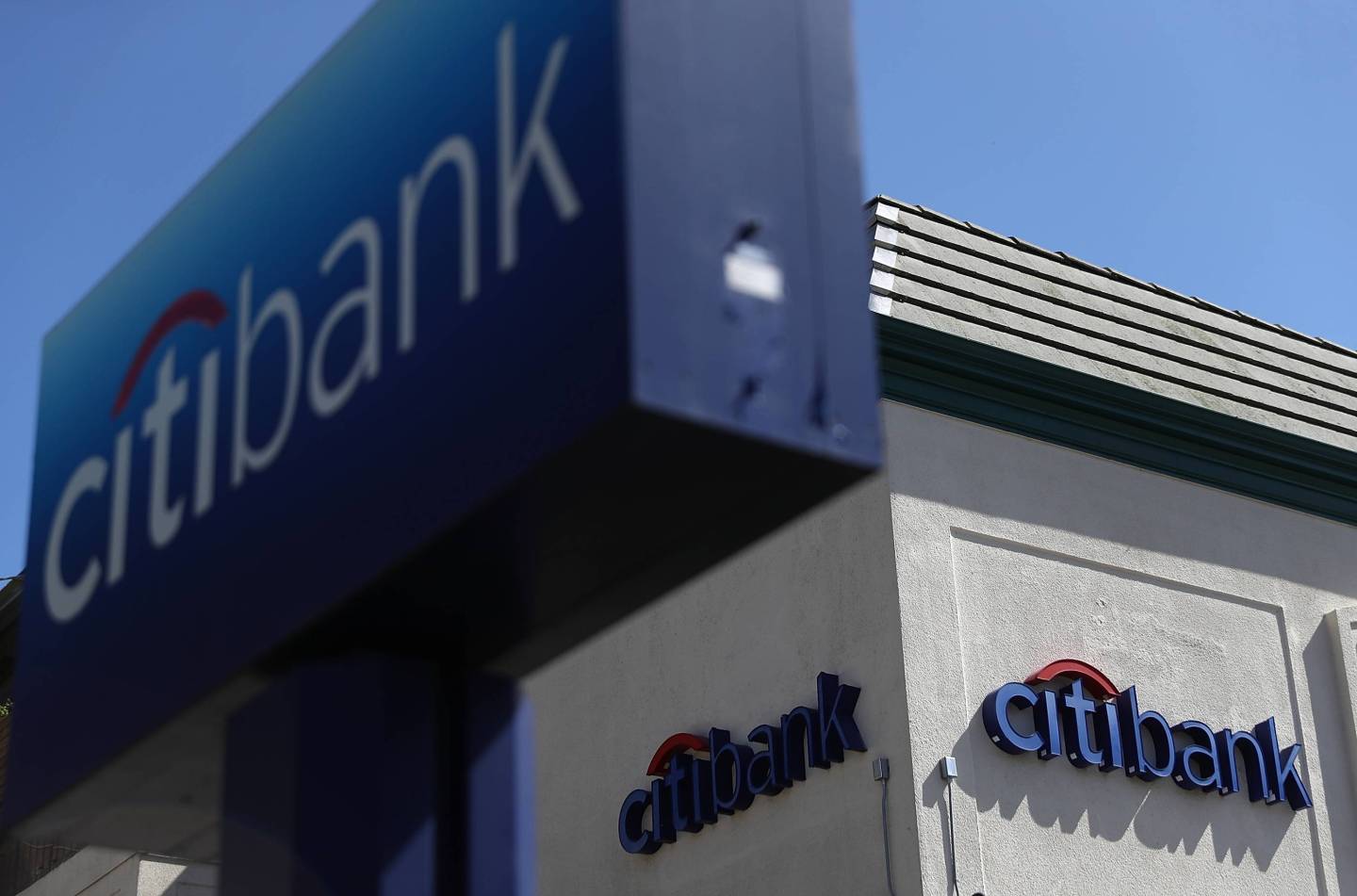 Citi credit card holders will soon be able to instantly pay for purchases with their rewards points, thanks to a new feature announced by Citi and Mastercard today.

The Pay With Points program, which launches next month, allows select Citi cardholders to redeem their “ThankYou” bonus points at the point of sale with the tap of a button on Citi’s mobile app. The feature makes Citi the first major U.S. card issuer to enable its customers to apply their rewards points in real-time, according to the bank.

The program is about “changing how we interact with our customers” and providing them with the “instant gratification to use these [rewards] points for what you want,” Mary Hines, Citi’s head of customer engagement and innovation, said at a press briefing in New York on Tuesday.

Hines noted that the Pay With Points feature is similar to credit card rewards programs deployed by Citi in Asia, where cardholders also have the ability to instantly access their spending bonuses. In the U.S., the program is limited to “specific categories of purchases” including dining, groceries, entertainment and clothing—though it does provides Citi customers with mobile alerts informing them when a purchase is eligible for points redemption. “Temporary authorizations” such as gasoline purchases, however, are ineligible.

According to a recent Mastercard survey, nearly 70 percent of respondents said they would redeem their credit card rewards at the point of sale if given the opportunity. Kyle Clark, Mastercard’s global rewards lead, said Pay With Points also addresses the roughly three-fourths of credit card holders who are “frustrated with their redemption experience” when it comes to redeeming bonus points.

In addition to in-store purchases, the program also allows Citi cardholders to redeem their rewards points for online purchases, as well as pending and posted transactions in the current billing period.