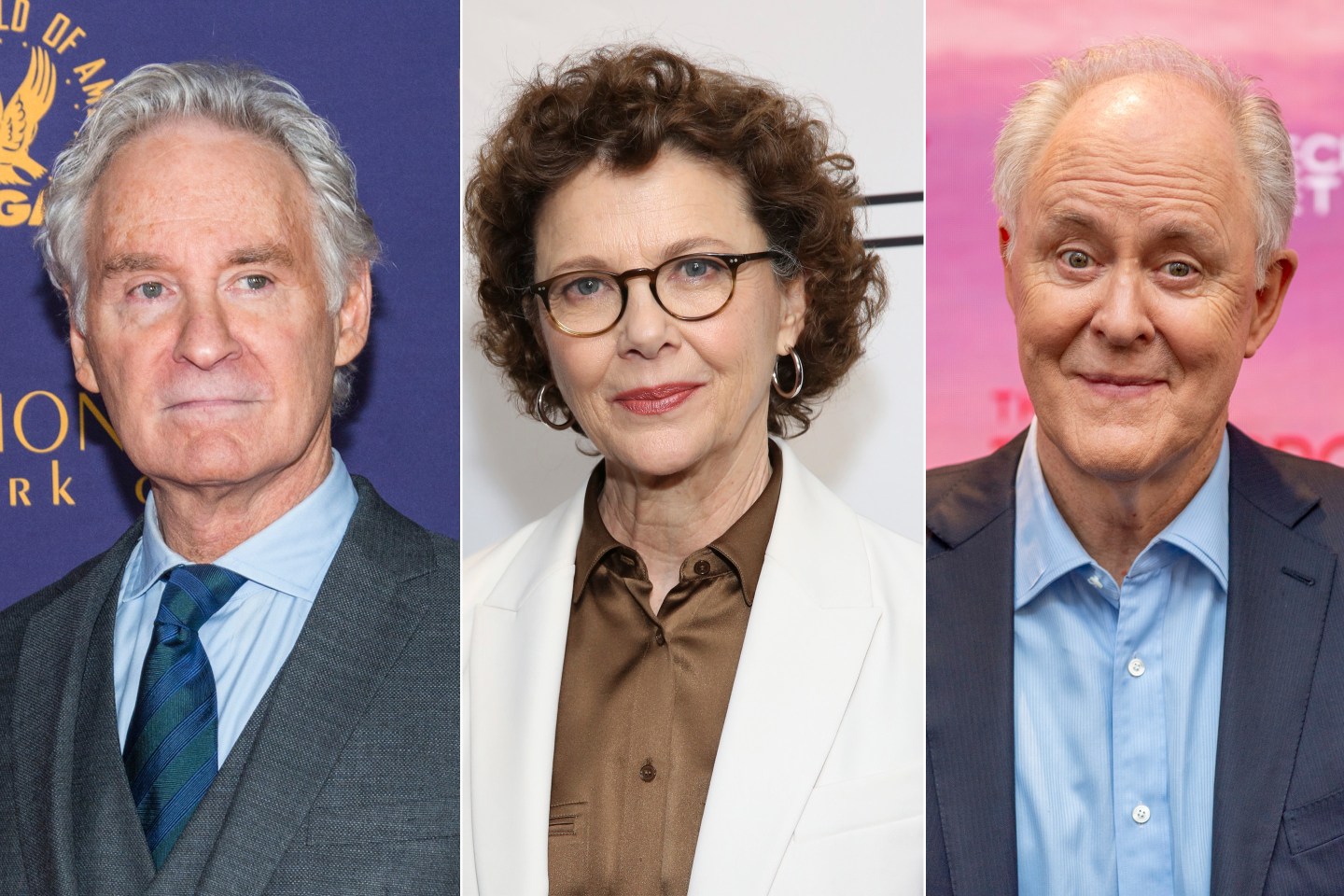 If you’re waiting for a cinematic adaptation of the Mueller Report, you likely have a long wait ahead of you. If, however, you want to hear some of Hollywood’s biggest actors give their take on the special counsel‘s investigation of Donald Trump and interference in the 2016 election, today is your lucky day.

Monday night, June 24 at 9 p.m. E.T., a gaggle of stars will give a live performance of the report, which will be live streamed on the website of Law Works, a group that is hoping to raise the public’s awareness of the report’s contents and “expose current threats to core American values and electoral systems.”

You can also watch the stream right here:

The Investigation: A Search for the Truth in Ten Acts, as the reading is called, was organized by Pulitzer Prize-winning playwright Robert Schenkkan, who also earned an Emmy for his HBO series The Pacific in 2010.

The reading is being produced by Susan Disney Lord, Abigail Disney, and Timothy Disney, the grandchildren of Roy Disney and grandnieces and grandnephew of Walt Disney.