Finance Is on the Cusp of Huge Change: CEO Daily 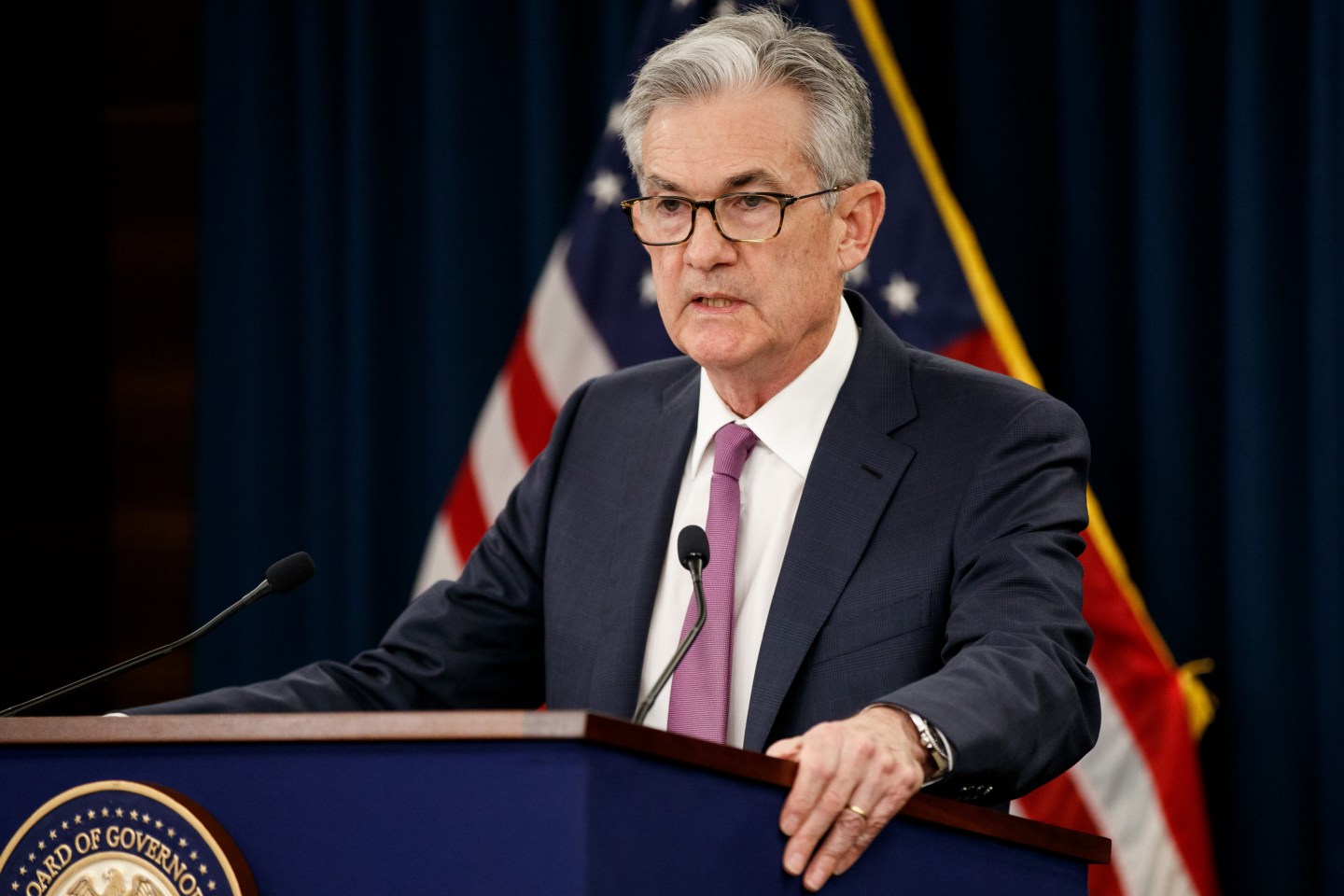 It was a rainy day in Montauk yesterday, but that turned out to be a good thing. The conversation inside the Fortune Brainstorm Finance tent deserved no distractions.

What made the event uniquely interesting was the mixing of would-be disrupters with the would-be disrupted. The former said this week’s Facebook news proved finance is on the cusp of huge change:

“This is a massive inflection point,” said Circle CEO Jeremy Allaire. Google, Amazon, Apple “are all going to have to respond in some way. And so are the banks.”

“The CEOs of the banks… need to realize the intellectual capital being poured into this is the best of the best,” agreed Digital Currency Group CEO Barry Silbert. “It is going to change banking as we know it”.

Not surprisingly, the legacy bankers were somewhat more cautious about the speed of disruption. On the death of bricks and mortar banks, Bank of America CEO Brian Moynihan noted:

And on the death of credit cards, Synchrony CEO Margaret Keane said:

“Habit is hard to break. I think it is going to be longer than people think.”

But even they acknowledged the tsunami coming. As Charles Schwab CEO Walt Bettinger put it:

“The world is changing, and if you aren’t changing your business model, you will be challenged.”

A few other outtakes. Andy Rachleff, CEO of Wealthfront, which caters to millennials, said:

“Millennials are not all sitting in their basement smoking weed. The oldest ones are almost 40 years old…They are saving, they are investing.”

And Patrick Gauthier, who runs Amazon Pay, when asked about this week’s Facebook news, responded:

More from the conference here. And more news below.

Virtual reality's promises appear to remain unfulfilled, despite an initial hype phase. But, as Aric Jenkins writes in the latest issue of Fortune, "when a technology is so exceedingly cool that it attracts a legion of true believers, it is extremely difficult to kill." His piece is a fascinating read, particularly the part about how VR is helping Verizon train employees to deal with armed robberies. Fortune

The Federal Reserve yesterday maintained current interest rates (as did Japan's central bank today) but said cuts could come depending on the economic outlook. President Trump famously wants to see cuts immediately, and at least one Fed policymaker voted for that outcome. As for Fed Chair Jerome Powell's future under Trump, who has reportedly considered demoting him: "I think the law is clear that I have a four year term, and I fully intend to serve it." Wall Street Journal

Slack is today set to take the Spotify approach to flotation: a direct listing, which avoids valuing the company according to the reference price ($26). The idea is not to go for a big stock pop at the start, but rather to steer clear of volatility—though some say volatility could indeed be the result if there's a lot less demand for Slack's shares than there is supply. Bloomberg

Alphabet subsidiary Waymo has struck its first deal to supply self-driving car technology to automakers that are building their own autonomous vehicles and services. The deal is with Renault and Nissan, for their cars and trucks in France and Japan, and maybe other other Asian countries including China. CNBC

Google's board rejected a raft of shareholder proposals for fighting sexual harassment and boosting diversity at the company. Another rejected proposal called for contract workers not to be denied the privileges afforded to employees. Hundreds of employees protested outside the event. Guardian

Deutsche Bank is the subject of a partly Trump-related money-laundering probe in the U.S. A whistleblowing compliance officer in the bank's Jacksonville, Florida office alleged that executives ignored her flagging-up of potentially suspicious transactions involving Trump and Kushner-controlled entities. Now Deutsche Bank's handling of such reports is being investigated by federal authorities. New York Times

Iran's Revolutionary Guard claims to have shot down a U.S. drone flying over its airspace. The U.S. initially claimed its drones weren't flying there today, but then said the drone was indeed American, but in international airspace. Meanwhile, Iran-backed Houthi rebels in Yemen have been accused of firing a missile into Saudi Arabia. Reuters