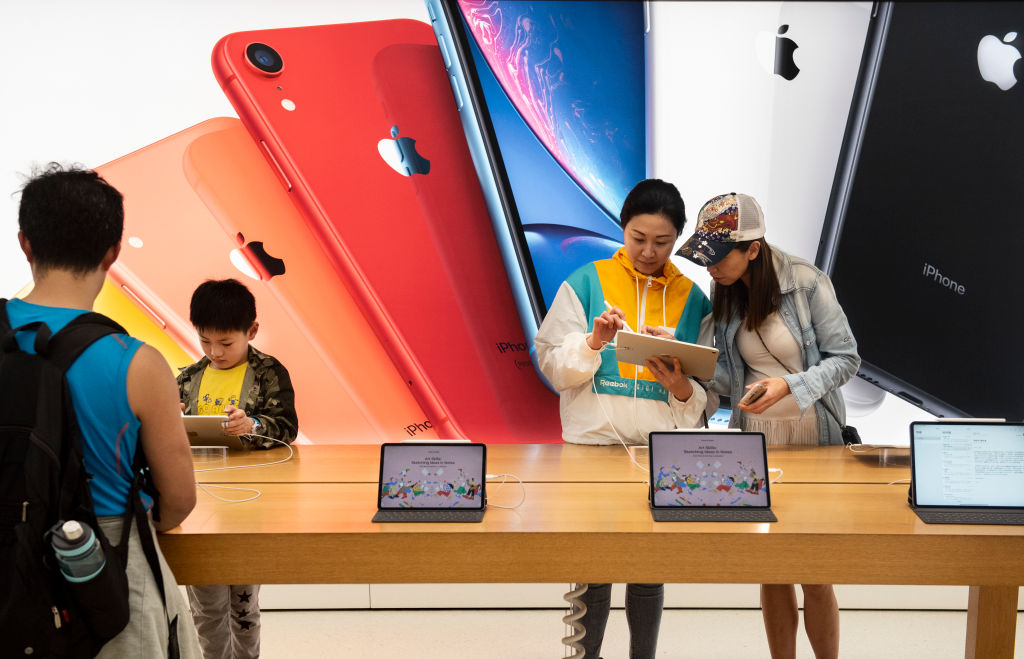 Apple Inc. has asked its largest suppliers to consider the feasibility of shifting 15% to 30% of its output from China to Southeast Asia in a dramatic shake-up of its production chain, the Nikkei reported.

China is a crucial cog in Apple’s business, the origin of most of its iPhones and iPads as well as its largest international market. But President Donald Trump has threatened Beijing with new tariffs on about $300 billion worth of Chinese goods, an act that would escalate tensions while levying a punitive tax on Apple’s most profitable product.

The company however has a backup plan if the U.S.-China trade war gets out of hand: Primary manufacturing partner Hon Hai Precision Industry Co. has said it has enough capacity to make all U.S.-bound iPhones outside of China if necessary, Bloomberg News reported last week. The Taiwanese contract manufacturer now makes most of the smartphones in the Chinese mainland and is the country’s largest private employer.