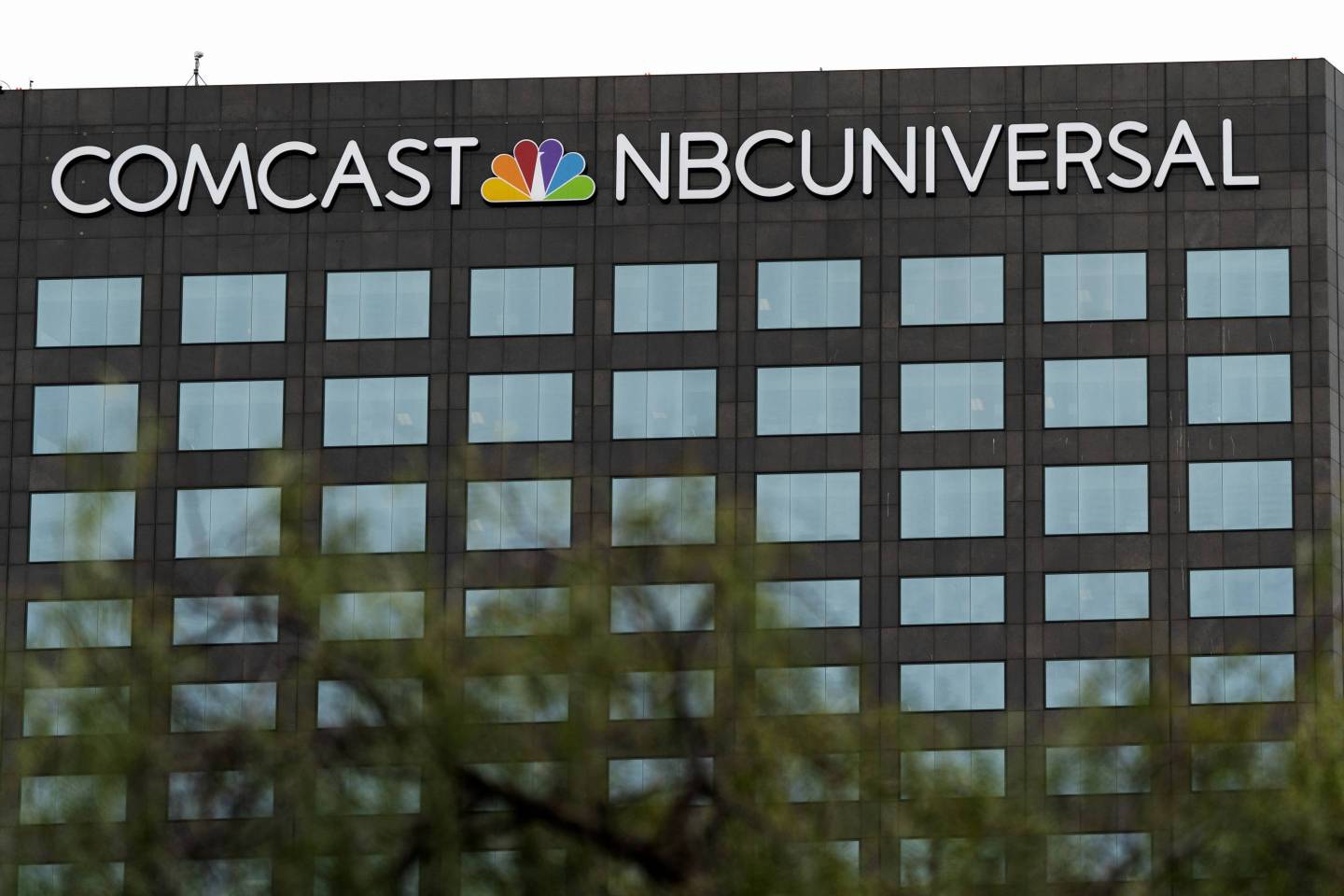 The U.S. Supreme Court will consider making it harder to press some types of civil rights suits, agreeing to hear an appeal from cable television provider Comcast Corp. in a clash with a black-owned media company.

Comcast is attempting to stop a lawsuit by Entertainment Studios Networks Inc., which says racial discrimination is the reason it couldn’t get its channels onto the carrier’s cable systems. A federal appeals court let the suit go forward.

At issue is a provision known as Section 1981, a Reconstruction-era law that bars racial discrimination in contracting. Comcast says the appeals court improperly made it easier to sue under that statute than under other civil rights laws.

Entertainment Studios, owned by comedian and producer Byron Allen, says it tried for years to get its channels carried by Comcast. The suit alleges that Comcast officials refused to reach a deal, even while expanding offerings of lesser-known, white-owned channels. Entertainment Studios is pressing a similar suit against Charter Communications Inc.

In letting the suits go forward, the San Francisco-based 9th U.S. Circuit Court of Appeals said Entertainment Studios needed to show only that racial discrimination was a “motivating factor” in the decisions.

Comcast, which says its decision was made for legitimate business reasons, says Section 1981 requires Entertainment Studios to show that it would have received a contract had it not been for racial bias. That’s a standard the Supreme Court has applied in other contexts, including claims of age discrimination and retaliation.

Comcast said in a statement that it carries more than 100 networks geared toward diverse audiences.

“At this stage, the case is about a technical point of law that was decided in a novel way by the 9th Circuit,” Comcast said in an emailed statement. “We hope the Supreme Court will reverse the 9th Circuit’s unusual interpretation of the law and bring this case to an end.”

Entertainment Studios urged the court not to hear the case. In an emailed statement, Allen said his suit is about black ownership of television networks, not black-themed programming.

“Comcast — one of the biggest lobbyists in Washington, D.C. — will continue to lose this case, and the American people who stand against racial discrimination will win,” Allen said.

Charter Communications is pressing a similar Supreme Court appeal, but the high court will hear only the Comcast case.

The court will hear the case in the nine-month term that starts in October. The case is Comcast v. National Association of African American-Owned Media, 18-1171.