This Unicorn Was Rejected by Every VC. Now It’s Eyeing an IPO to Raise $1 Billion 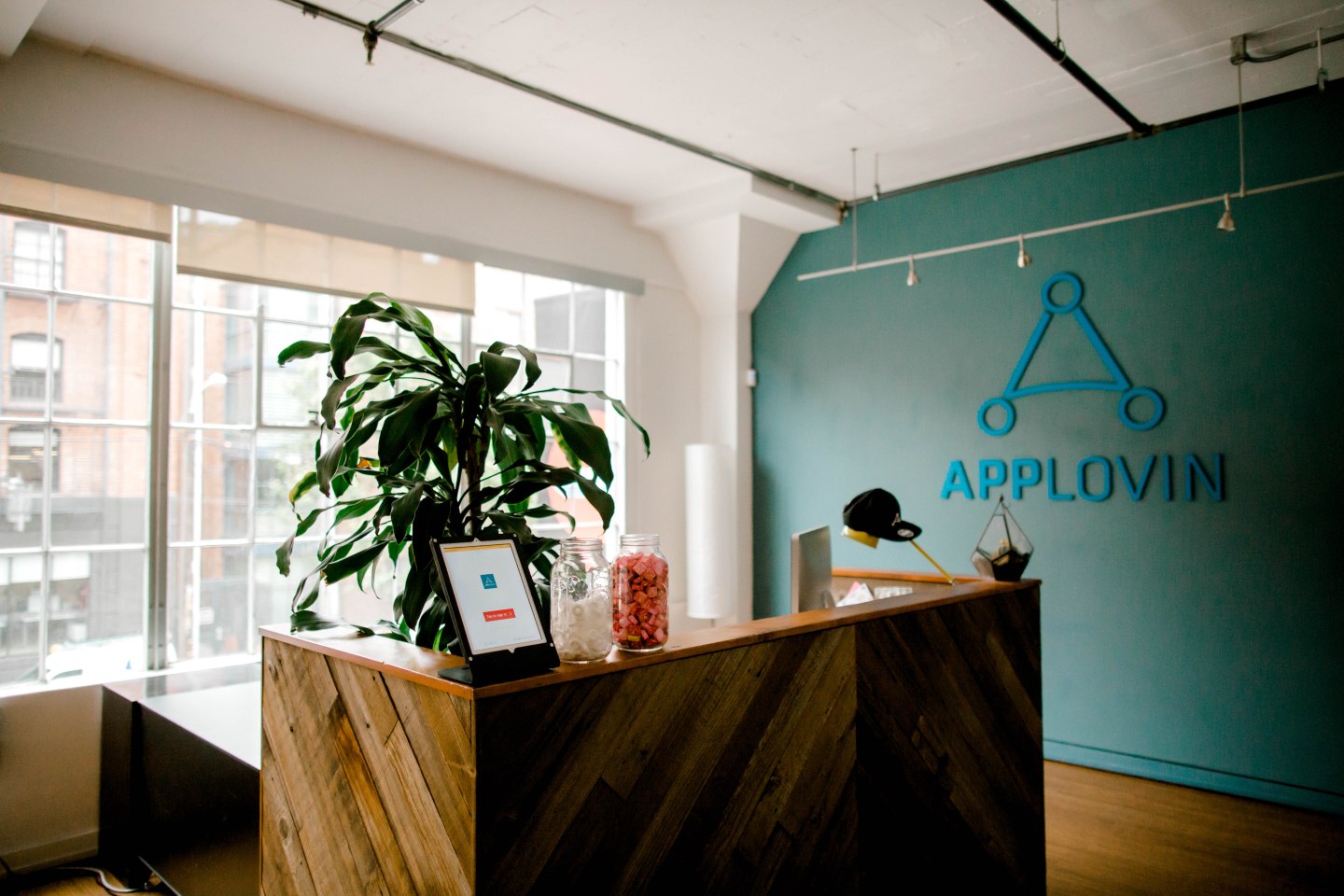 This year has seen a spate of unprofitable unicorns go public, and the early VCs who backed them make millions.

Now, there’s a new twist: AppLovin, a profitable unicorn, is looking towards a 2020 IPO to raise some $1 billion—and this time venture capital firms won’t be on the list of winners.

The Palo Alto, Calif.-based company, which is a mobile game marketing platform and publisher, is weighing an offering 12 months or so out, CEO and co-founder Adam Foroughi told Fortune. AppLovin sought venture capital funding starting in 2011, but was rejected by every venture firm it approached—including well known ones, says Foroughi. At the time, mobile gaming wasn’t yet in vogue.

AppLovin’s three co-founders and five engineers launched the platform in March 2012 out of an office in Palo Alto where one of the engineers slept full time for about six months. And there was a good reason: From the very beginning, Foroughi and his team sought to grow their company by finding talented app developers to be their customers. But great game makers weren’t only to be found in the U.S.—they were also in areas such as China and South East Asia. So AppLovin employees often had to work odd hours to serve their base.

The company ended up raising about $4 million from friends, family, and angel investors. And that, says Foroughi, forced him and his co-founders, John Krystynak and Andrew Karam, to strive for profitability. “The venture capital model is to burn a bunch of cash, grow fast, and go out and raise more,” he said. “But we were a bootstrapped business…and I didn’t want to go out and raise more.”

The company became profitable six months in, selling developers on AppLovin’s analytics suite, for example, that allowed app-makers to understand their own financials. The company also targeted key app developers, such as game maker Zynga in a bid to gain exposure for their platform. The rest was word of mouth, as clients from Wordscapes to Trivia Crack signed on. Foroughi says if you scroll through the iTunes top gaming apps, it’s likely that all of them use AppLovin “to some extent.”

Last year, however, AppLovin hit another snag: It was one of the many companies tied up in the U.S.-China trade war. China’s Orient Hontai Capital had planned to invest in AppLovin in 2018, but the U.S. Committee on Foreign Investments argued that the combination could be a breach of national security. (Roughly a quarter of AppLovin’s business comes from China.) When that deal fell apart, Hontai Capital instead offered debt financing, and private equity giant KKR swooped in soon after, investing $400 million in the company and valuing it at $2 billion dollars.

Now the firm, with 220 employees, and offices in San Francisco, Berlin, Beijing, and Tokyo, plans to continue its growth in Asia while maintaining profitability. Being profitable does make AppLovin a rarity among unicorns. In 2018, about 16% of companies were profitable at their IPO—the lowest figure since the dotcom bubble in 2000, according to data from Professor Jay Ritter of the University of Florida. Since 1980, Ritter adds, the average is 48%.

But profitability isn’t always a sign that a company will perform, says Ritter. While smaller, profitable companies tend to perform their unprofitable peers in the long run, the data is less clear for larger firms with sales $100 million or more. “Investors are focusing mostly on growth than on short term profitability,” said Ritter. And that’s not just the case for the traditional high risk high return stocks (tech, biotech), but also in categories such as restaurants, he says. “Whether they are profitable or not doesn’t predict future returns.” For example, Luckin Coffee, which has only been around for a year and a half, raised $561 million when it went public in May. The company has neither posted a profit, nor has it proven solid revenue growth.

Adding more uncertainty to AppLovin’s plans: The company has competition from tech giants such as Google and Facebook, which both have their own app monetization platforms. In China, its up against the likes of Tencent and NetEase (Foroughi notes that they are partnered with the U.S. titans, and are able to help Chinese developers breach Western markets).

Still, Foroughi is betting that investors recognize mobile gaming as a sizable market with plenty of room to grow. And for now, the company is posting double digit growth. “Mobile made a gamer out of everybody,” says Foroughi. “Even in the case of a recession, its among the most affordable forms of entertainment.”

No doubt there are plenty of VCs who wish they had taken the company a bit more seriously early on.