After Being Declared a National Security Risk, Grindr Must Find New Owners by 2020 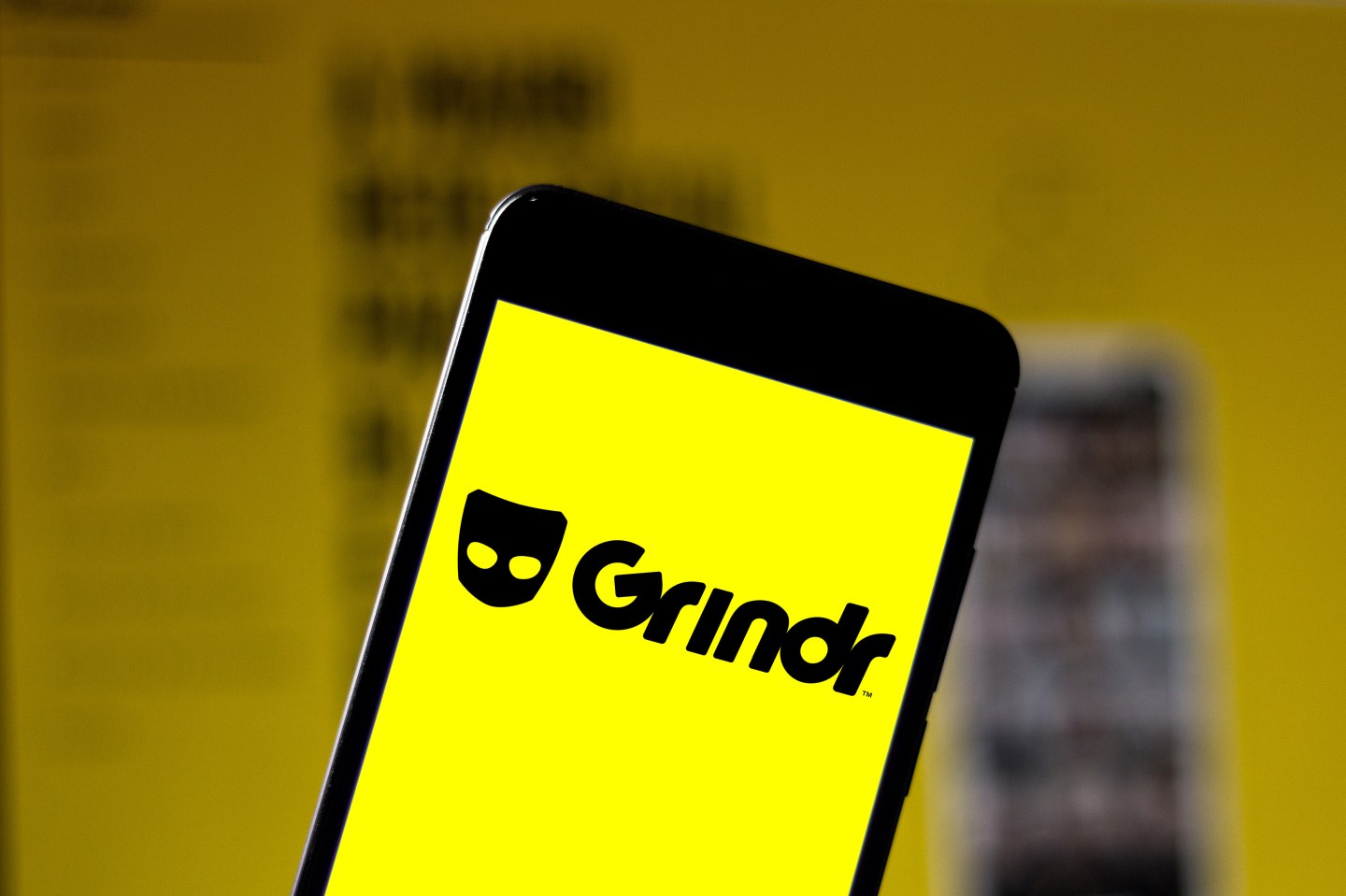 Two months after a U.S. government panel declared Grindr a national security risk, the Chinese owner of the popular dating app for LGBTQ people has agreed on a timeline to sell it.

Chinese mobile company Kunlun will sell Grindr by June 2020. The agreement with the Committee on Foreign Investment in the United States (CFIUS) also prohibits the company from accessing member information or transmitting any of it to China.

If Kunlun is unable to sell Grindr by June 2020, the agreement with CIFUS calls for it to sign the app over to a trustee.

Grindr had already been under public scrutiny after revelations last year that it was sharing the HIV status of users without their permission.

The firm timeline to sell Grindr will likely put an end, at least temporarily, to the company’s planned IPO. Kunlun bought its stake in the company in 2016 for $93 million and took full ownership last year. The app boasted some 27 million users as of last year.

It remains unclear what the CIFUS concerns were, but government officials have been increasingly wary of Chinese-owned companies handling extensive amounts of personal data for Americans, especially if military or government personnel might use those products or services. The Trump administration is already seeking to ban all telecom equipment from Huawei. The company is suing to prevent that.

—Why nearly two-thirds of U.S. households are at risk of identity theft

—The company using A.I. to improve security at a Christchurch mosque

—Airbnb could escape the Uber trap in Europe. Here’s how