How One Company Is Using A.I. to Increase Security for a Christchurch Mosque 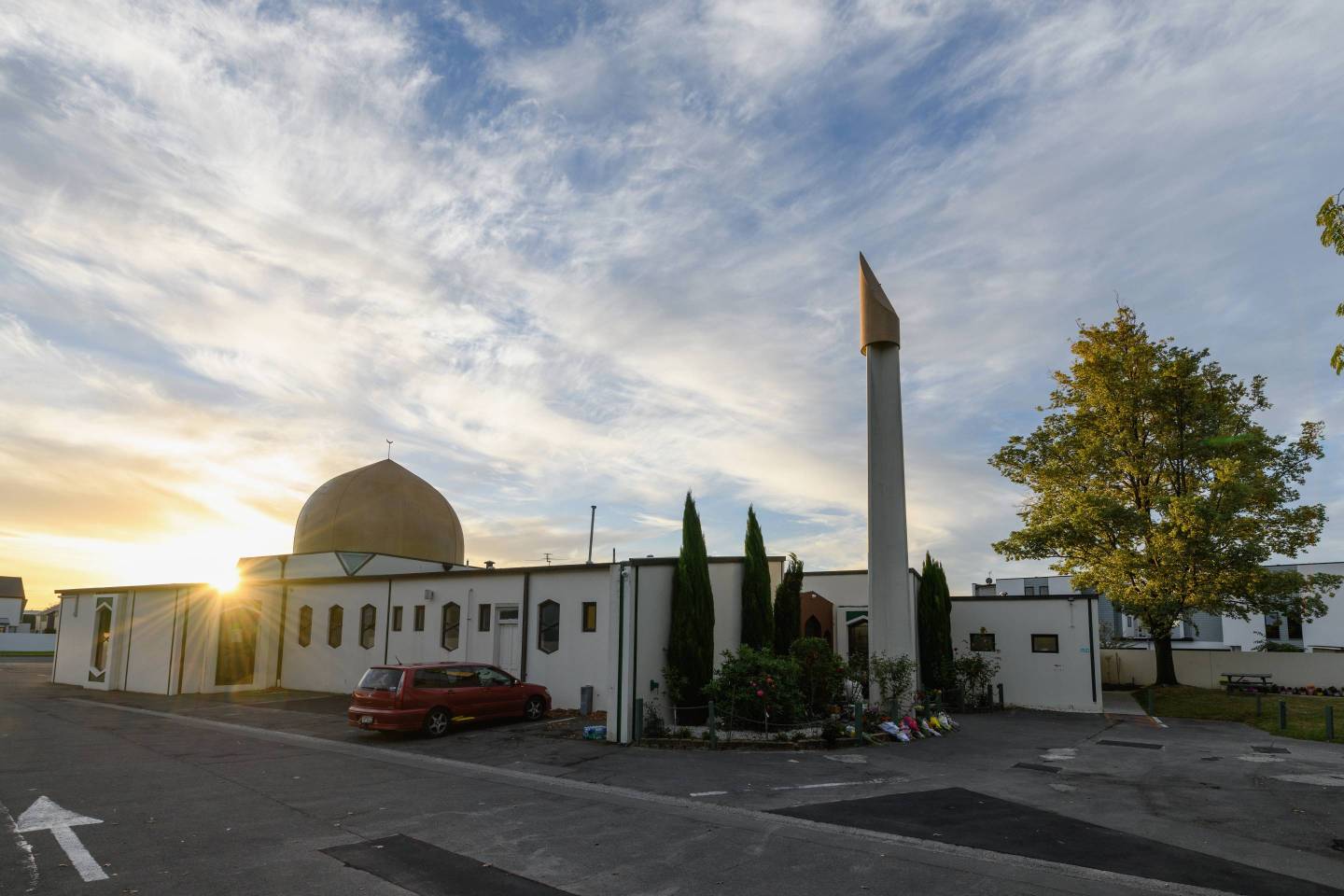 CHRISTCHURCH, NEW ZEALAND - APRIL 04: General view of Al Noor Mosque prior to the sunset prayer on April 04, 2019 in Christchurch, New Zealand. Accused gunman Brenton Harrison Tarrant is facing 50 murder charges and 39 attempted murder charges after opening fire at Al Noor Mosque and the Linwood Islamic Centre in Christchurch on Friday, 15 March. 50 people were killed, and dozens were injured in what is the worst mass shooting in New Zealand's history. Tarrant's case will be heard in the Christchurch High Court on Friday. He will appear via video link from the maximum security prison in Auckland where he is in custody. (Photo by Kai Schwoerer/Getty Images)
Kai Schwoerer Getty Images

After leaving Revel Systems, the iPad point of sale startup they launched in 2010, co-founders Lisa Falzone and Christopher Ciabarra wanted to tackle a new challenge together. The pair hoped to find a project that would put some muscle behind the old tech world cliche of making the world a better place. Ultimately, they decided to focus on creating a technology that would help people in the most concrete way they could think of: ensuring their physical safety. Their new company, Athena Security, launched in late 2018, incorporates artificial intelligence into security cameras to prevent crime and mass shootings.

Six months in, Athena is already reaching a notable client in need of security and crime prevention. The company’s systems are being installed in Al-Noor Mosque, one of the mosques in Christchurch, New Zealand that was targeted by a terrorist attack in March.

The small startup got connected with Al-Noor Mosque through a new initiative called Keep Mosques Safe, which was launched by Fahad A.B. Al-Ameri, CEO of the Qatari company Al-Ameri International; Al-Ameri’s goal was to help the New Zealand mosque with security, and he came across Athena Security in his research. Funded by Al-Ameri’s parents, former Qatari Ambassador to the U.S. Abdul Qadir Al-Ameri and Suad A. Al-Jama, the initiative is starting with the mosque in Christchurch and hopes to reach other mosques in non-Muslim countries concerned about security.

Al-Noor Mosque is Athena Security’s first client in New Zealand; the company serves a few hundred clients with its systems that use AI to detect weapons. Its systems, which cost $100 a month per camera, alert authorities after detecting a weapon and notify a shooter that law enforcement is on the way. The technology’s A.I. does not do facial recognition, only object recognition. “We’ve got a solution,” Falzone says. “We can do something, put measures in place to prevent these things from happening”—by deterring a shooter with security more likely to catch them ahead of time, and by getting law enforcement on the scene faster.

“It gives us great pride to have Brothers and Sisters that have shown their solidarity with the Al-Noor Mosque,” Shagaf Khan, president of the Muslim Association of Canterbury, of Al-Noor Mosque, said in a statement. “I hope that many Mosques and Islamic Schools get a chance to place this gun detection system.”