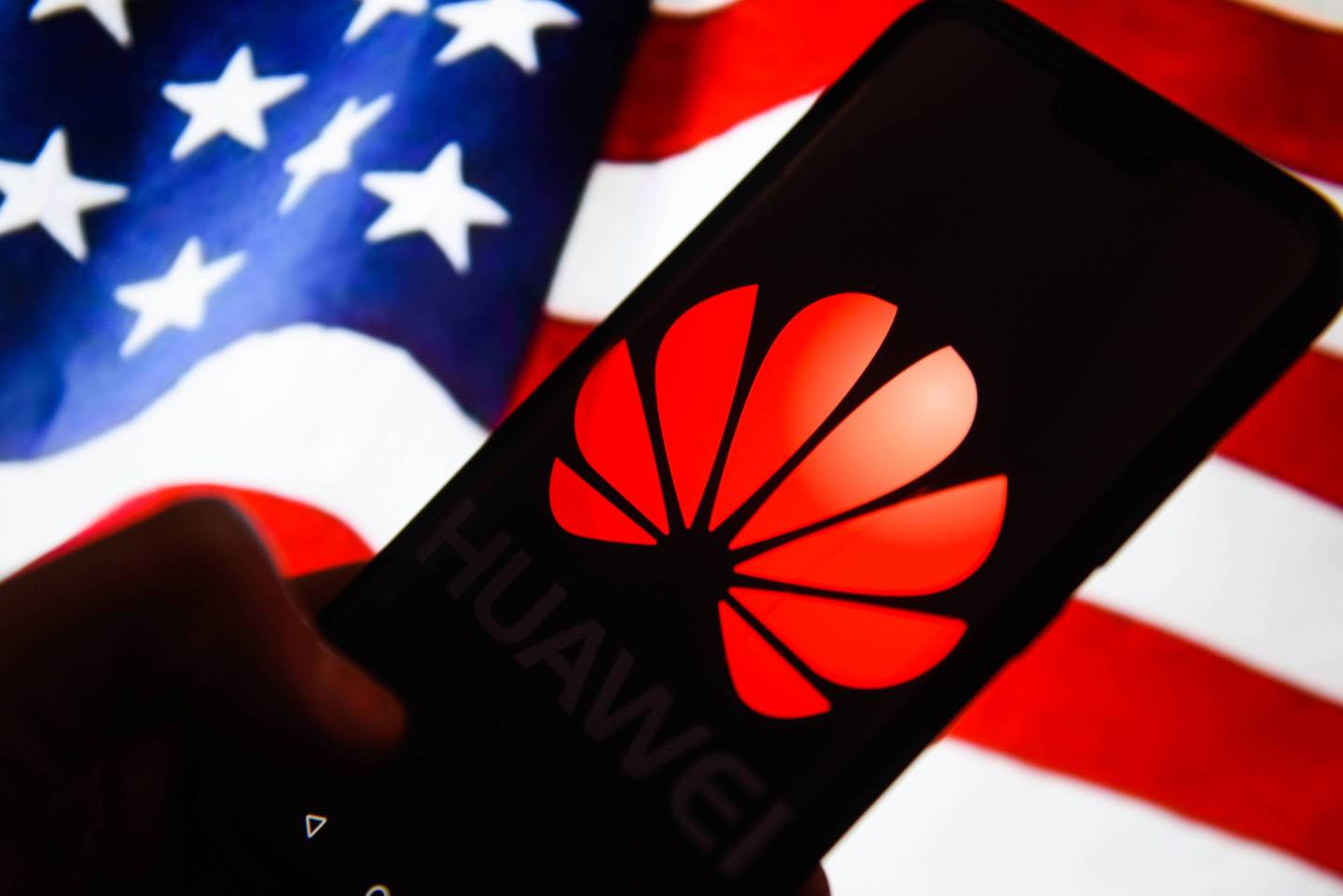 The Trump administration held off on blacklisting Huawei Technologies Co. out of concern the move could disrupt trade negotiations with China and only took action after the last round of talks hit an impasse, according to people familiar with the matter.

Plans to target the Chinese telecommunications equipment maker over security concerns had been on the table for months and included possibly subjecting Huawei to economic sanctions, according to the people, who asked not to be identified discussing internal deliberations. But the decision to curtail the Shenzhen-based company’s access to American suppliers unfolded quickly once trade talks broke down, setting off a scramble to implement the measures, the people said.

The Commerce Department action last week requires American suppliers of Huawei, a crown jewel of Chinese manufacturing, to seek U.S. government permission to do business with the company.

The decision touched off a massive disruption in technology supply chains, hitting some of the biggest component-makers as Intel Corp., Qualcomm Inc. and Broadcom Inc. told their employees they won’t provide products to Huawei until further notice.

Timing of the U.S. action raised questions about whether President Donald Trump is punishing the company in part to gain a negotiating edge with Beijing in a deepening clash over trade. Talks between Beijing and Washington deadlocked this month as Trump accused China of backing out of a deal that was taking shape with U.S. officials, saying China reneged on an agreement to enshrine a wide range of reforms in law.

Trump increased levies on $200 billion in Chinese imports to 25% from 10%, prompting retaliation from Beijing. The U.S. has said it’s prepared to hit China with new tariffs even as Trump said he’ll meet his Chinese counterpart, Xi Jinping, at next month’s G-20 summit, an encounter that could prove pivotal. China is also threatening additional retaliation against the U.S. over the blacklisting of Huawei.

On Monday, the U.S. Commerce Department granted 90 days of relief for certain U.S. broadband companies using Huawei equipment. Small phone carriers, the main U.S. customers for Huawei, had worried the ban could keep them from performing even routine activities like ordering replacement parts or patching software.

Before trade negotiations hit a wall, some administration officials were reluctant to act against Huawei because Trump had reversed similar measures imposed last year against ZTE Corp. — another Chinese telecommunications equipment maker that has been scrutinized over security. The concern was that Trump might reverse a Huawei order as a favor to Xi or trade it away for soybean purchases by China, the people said.

ZTE almost collapsed after the U.S. Commerce Department banned it for three months in 2018 from buying American technology. Trump undid the sanctions at Xi’s request and directed his commerce secretary to negotiate a settlement with the company.

Even now that Huawei is on the Commerce list, some national security officials remain concerned that the president could scrap the order for the sake of the broader trade negotiations.

The White House responded to requests for comment on Monday night by referring to a briefing last week on Trump’s executive order restricting access of foreign companies from U.S. suppliers.

But Huawei has been preparing for the U.S. move since at least the middle of 2018, hoarding components while designing its own chips, according to people familiar with the matter, and is said to have stockpiled enough supplies to keep its business running for at least another three months. Its executives believe their company has become a bargaining chip in the U.S.-China trade war, and that they’ll be able to resume purchases from American suppliers if a deal is reached, the people said.

The Trump administration has consistently denied any link between its actions against Chinese telecom companies and trade talks with Beijing. But the president himself has linked the two repeatedly.

Trump said in a December interview with Reuters that he would intervene in U.S. efforts to extradite Huawei executive Meng Wanzhou if doing so would help him reach a trade deal.