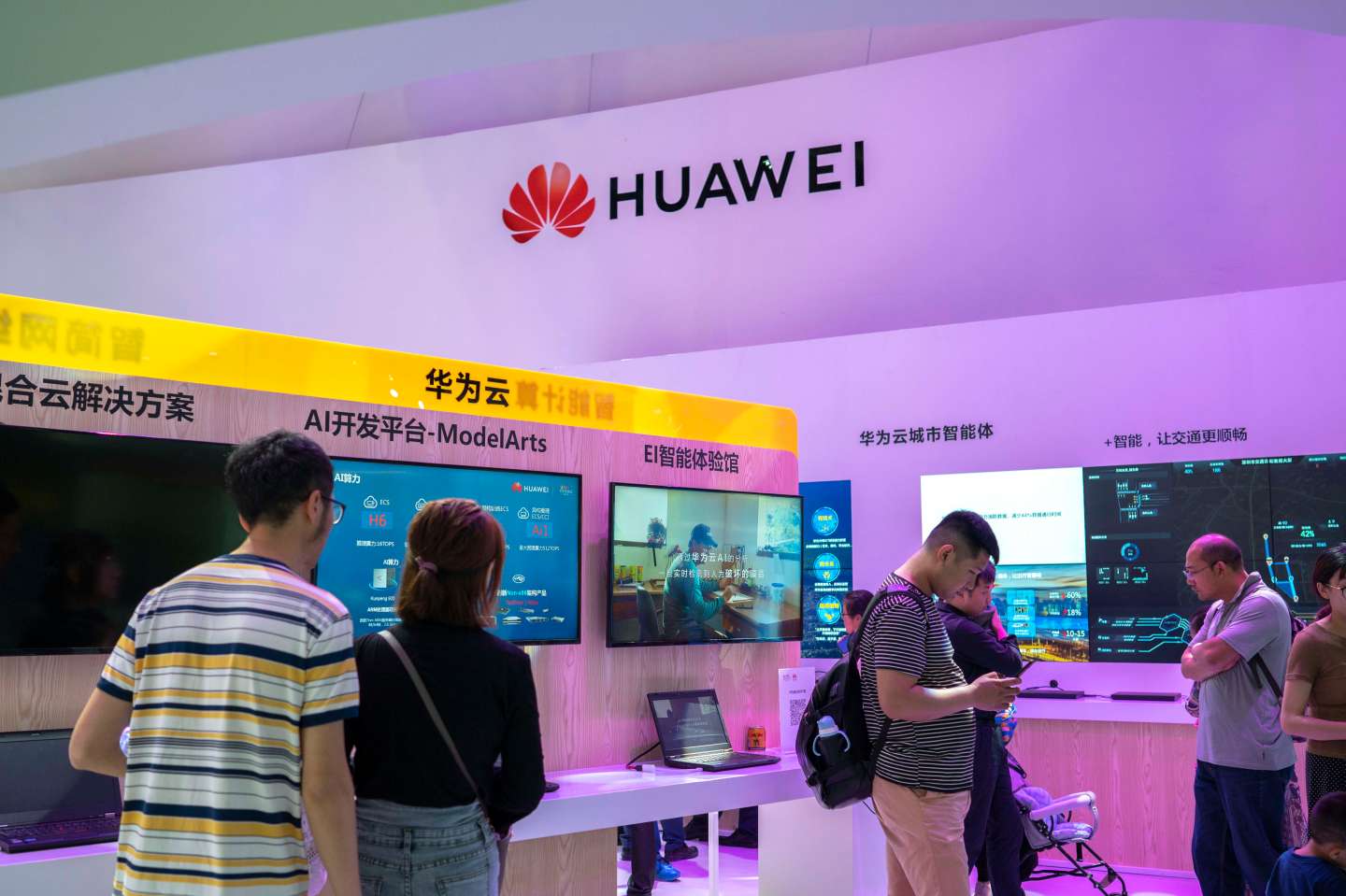 CEOs these days appear to be more worried about politics than economics. In our annual survey, we gave Fortune 500 CEOs the opportunity to tell us, briefly and in their own words, the biggest threat to their business in 2019.

The answers were diverse. But roughly 40% cited increased regulation, trade friction, and other political events as the top threat. Only 30% pointed to a potential macroeconomic problem, such as recession, labor shortages, or interest rates.

The remaining 30% either pointed to internal challenges—“our own inertia,” “integration challenges,” “execution”—or to non-political, non-economic external threats, including “cyber security” and “Amazon.”

Asked to name the greatest opportunity their business had in 2019, roughly a quarter of the CEOs pointed to technology and innovation. Economic growth and tariff relief each got mentioned by about 7% of respondents. And the remainder cited opportunities such as “gaining market share” or “moving into new markets.”

If you want to take the CEO survey yourself, I’ve created a copy here. Try it out…I’ll be eager to see how readers respond.

Separately, anyone who has ever had the honor of working with an iconic brand (we at Fortune think we’ve got one of the best) knows two truths: 1) iconic brands are powerful business tools, and 2) they are surprisingly resilient, and once built, are difficult to destroy. But while it’s difficult to kill them, it’s not impossible. This morning, Fortune published a fascinating package by Geoff Colvin and Phil Wahba chronicling how the owners of Sears have managed, through a long and concerted effort, to pull off that feat. After being a staple of American life for over a century—in 1969, two-thirds of Americans shopped at Sears in any given quarter—Sears now appears on the edge of oblivion. The two stories—one on Sears’s long-term strategic mistakes and another on its more recent blunders—are today’s must-reads.

In line with President Trump's executive order blacklisting Huawei, Google has suspended the Chinese company's access to Android updates. This is a disaster for Huawei, whose Android handsets have made it the second-biggest phone manufacturer in the world, and for existing users of those phones, who may find them getting fewer updates in future (though the Play Store and its malware-scanning functions will continue to work). U.S. chipmakers such as Qualcomm and Intel have also cut Huawei off, as has Germany's Infineon—knocking the share prices of various European chipmakers. Guardian

Deutsche Bank's anti-money-laundering staff is said to have recommended reporting transactions involving Trump- and Kushner-controlled entities to U.S. financial crimes investigators. However, per a New York Times report, the bank's executives decided not to follow through. Deutsche Bank says this is untrue. It is not clear whether the flagged transactions were in fact improper. NYT

President Trump tweeted a threat at Iran, saying: "If Iran wants to fight, that will be the official end of Iran." The message was unusually bellicose for Trump, who—unlike the hawkish John Bolton and Mike Pompeo—has not appeared to be keen on any new wars. Iranian Foreign Minister Javad Zarif: "There will be no war because neither do we want a war, nor has anyone the idea or illusion it can confront Iran in the region." CNBC

Facebook has rolled out maps to help health organizations stem and respond to outbreaks of disease. The maps show how people are moving between areas in real time—they're similar to maps Facebook was already providing to help NGOs respond to natural disasters. Laura McGorman, policy lead for Facebook's Data for Good team: "We wanted to create tools that could offer substantial life-saving insights." Fortune

Want a peek inside the lab where Facebook is teaching robots to learn? Want to know about the science behind Levi's jeans? How about Ford's self-driving-car test track? Check out this exploration of Fortune 500 companies' "skunkwork" innovation laboratories. Fortune

Vista Equity Partners CEO Robert F. Smith is going to pay off the student debt for the entire 2019 graduating class at Morehouse College in Atlanta. "On behalf of the eight generations of my family that have been in this country, we're gonna put a little fuel in your bus," he said. "I know my class will make sure they pay this forward." Fox Business

The conservative coalition led by Liberal Australian Prime Minister Scott Morrison defied polls to win the country's election at the end of last week. What's more, on Monday it became clear that the coalition had enough seats for a parliamentary majority. That means it doesn't need to rely on independents to prop up the government's agenda. Australian markets responded positively to the news. Reuters

Austria's ruling coalition has fallen apart, prompting fresh elections this coming September. Conservatives were in coalition with far-right populists, and the leader of the latter group, Heinz-Christian Strache, was filmed apparently showing his willingness to engage in corrupt practices. Strache had to resign as vice-chancellor, and Chancellor Sebastian Kurz is now hoping his center-right party will get enough votes to rule on its own. BBC