Where Google’s Ban Will Hurt Huawei the Most 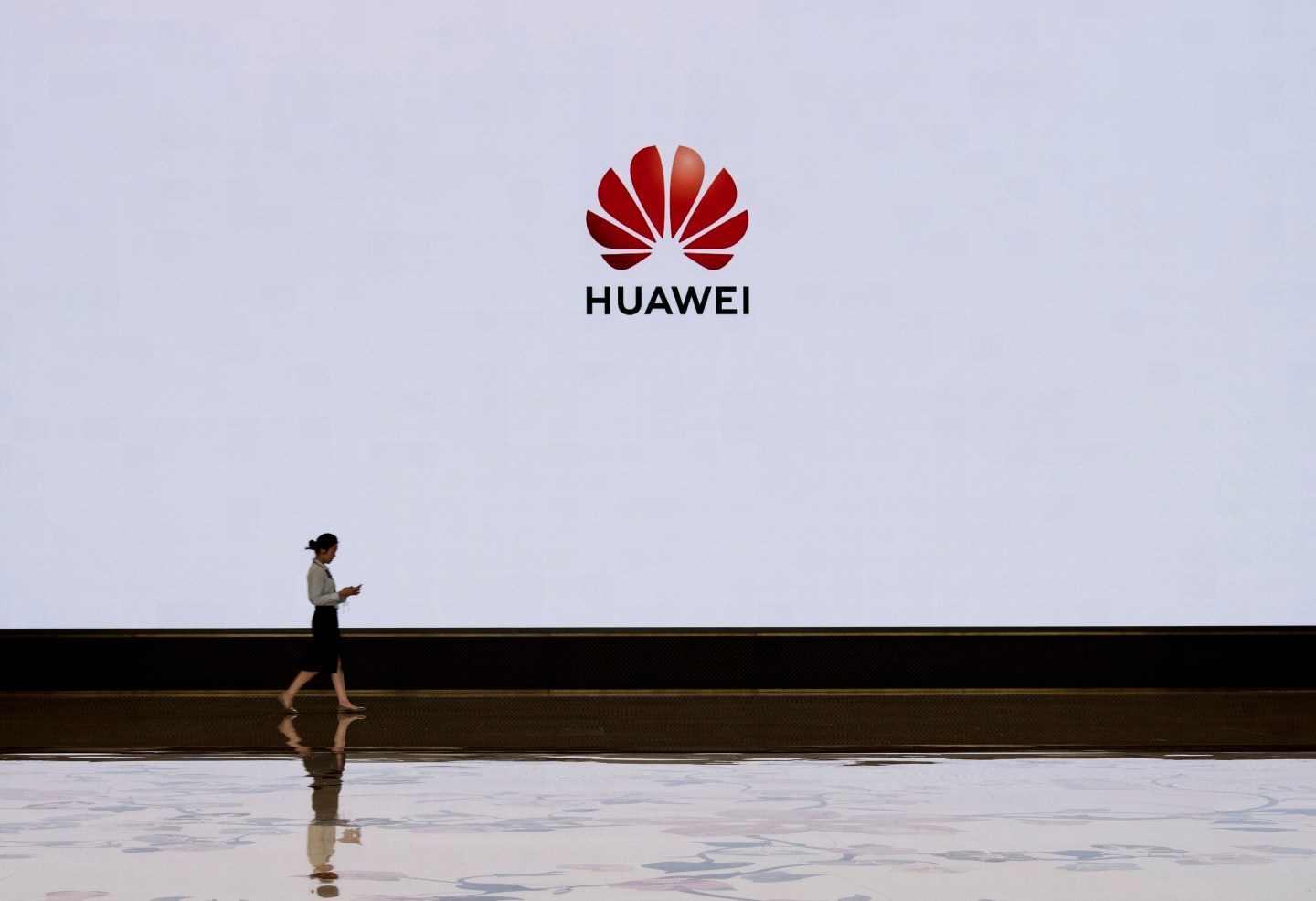 SHENZHEN, CHINA - APRIL 12: A member of Huawei's reception staff walks in front of a large screen displaying the logo in the foyer of a building used for high profile customer visits and displays at the company's Bantian campus on April 12, 2019 in Shenzhen, China. (Photo by Kevin Frayer/Getty Images)While commercially successful and a dominant player in 5G, or fifth-generation networking technology, Huawei has faced political headwinds and allegations that its equipment includes so-called backdoors that the U.S. government perceives as a national security. U.S. authorities are also seeking the extradition of Huaweis Chief Financial Officer, Meng Wanzhou, to stand trial in the U.S. on fraud charges. Meng is currently under house arrest in Canada, though Huawei maintains the U.S. case against her is purely political. Despite the U.S. campaign against the company, Huawei is determined to lead the global charge toward adopting 5G wireless networks. It has hired experts from foreign rivals, and invested heavily in R&D to patent key technologies to boost Chinese influence. (Photo by Kevin Frayer/Getty Images)
Kevin Frayer Getty Images

Who wants an Android phone without the familiar Google services that come with it? Huawei may be about to find out.

As first reported by Reuters, Google will no longer supply Huawei with updates to Android, and it also won’t let the Chinese company keep offering phones with Google apps on them, such as Gmail, Google Maps, YouTube, and the Google Play Store. The move follows the Trump administration’s blacklisting of the company over supposed security threats.

This doesn’t mean Huawei can no longer use Android at all—the operating system is open-source, allowing anyone to use it in their devices. Google’s security updates should still make it through to Huawei phones, as they are distributed through the Android open-source project, albeit more slowly than when Google provides them directly to manufacturers. And Google will continue protecting existing Huawei phones from malware that attackers might be trying to sneak through the Play Store.

For Huawei users' questions regarding our steps to comply w/ the recent US government actions: We assure you while we are complying with all US gov't requirements, services like Google Play & security from Google Play Protect will keep functioning on your existing Huawei device.

But, assuming the ban holds, it does mean Huawei will from now on be blocked from offering Android users the app store and Google services most of them take for granted.

In Huawei’s native China, this isn’t so much of a problem, because Google’s services are blocked there anyway and people are used to local alternatives. But elsewhere, this is a complete disaster for the firm.

At a global level, Huawei has become the second-biggest smartphone maker, behind Samsung (another Android phone firm) and ahead of Apple. Until last week, Huawei was arguably on track to become the top dog, thanks to its success in three markets: China, Europe, and Africa.

In Europe alone, Huawei shipped 13.3 million phones in the last quarter of 2018, which was up more than 55% in year-on-year terms. Europe is Huawei’s second-biggest market, but it’s also a big growth market for certain Chinese rivals such as Xiaomi that also offer decent-performing handsets at low prices. According to Carolina Milanesi, a tech analyst at market research firm Creative Strategies, those rivals now have a golden opportunity to seize more of the market.

This will have a huge impact on #Huawei in Europe the star market outside of China. It will be interesting to see if there are workarounds but as much as Huawei is key to Android gov’t and enterprise market are key to Google. This is a big opportunity for #OnePlus and #XIAOMI https://t.co/Czaf9Y0WoD

Huawei said a couple months back that it has “backup systems” ready to be deployed in the event of Google’s Android no longer being an option. Perhaps this is the moment where a major rival to Android finally appears, birthed out of necessity.

But a new operating system or Google-free Android would be a very tough sell to consumers who are used to finding Gmail and YouTube on their new phones, as well as those who are accustomed to using other Android apps that are only available through Google’s Play Store.

A new operating system and a new app store could in theory offer a similar experience, but it would take years to get app developers on board—right now, they’re busy building apps for iPhones and Android phones that have a proven customer base. So for European and African consumers who might have been considering a Huawei device, it’s far simpler to just pick up a Xiaomi or Nokia Android phone at the same low-to-medium price point.

Of course, the software question becomes irrelevant if Huawei is unable to make phones at all, due to a lack of parts. With chipmakers such as Qualcomm also having stopped supplying Huawei, again due to U.S. Commerce Department requirements, will manufacturing remain an option?

Huawei reportedly amassed a stockpile of chips to help it weather a ban by the Trump administration, but that supply will only last a few months. After that, Huawei’s in trouble—China’s domestic semiconductor industry is too young to sub for American imports, which is why the U.S.’s previous ban on exports to ZTE, another big Chinese telecoms firm, almost sunk that company.

In the end, ZTE was rescued by President Donald Trump himself, who a year ago brokered a deal with Beijing to save jobs at the company by lifting its component ban. Huawei now finds itself just as much at Trump’s mercy as ZTE was. And if it can’t win his reprieve soon, its ambitions to lead the global mobile market are stone dead.

This article originally referred to the State Department when the reference should have been to the Commerce Department.