Trump Vowed to Save ZTE’s Chinese Workers. Now China and the U.S. Reportedly Have a Plan 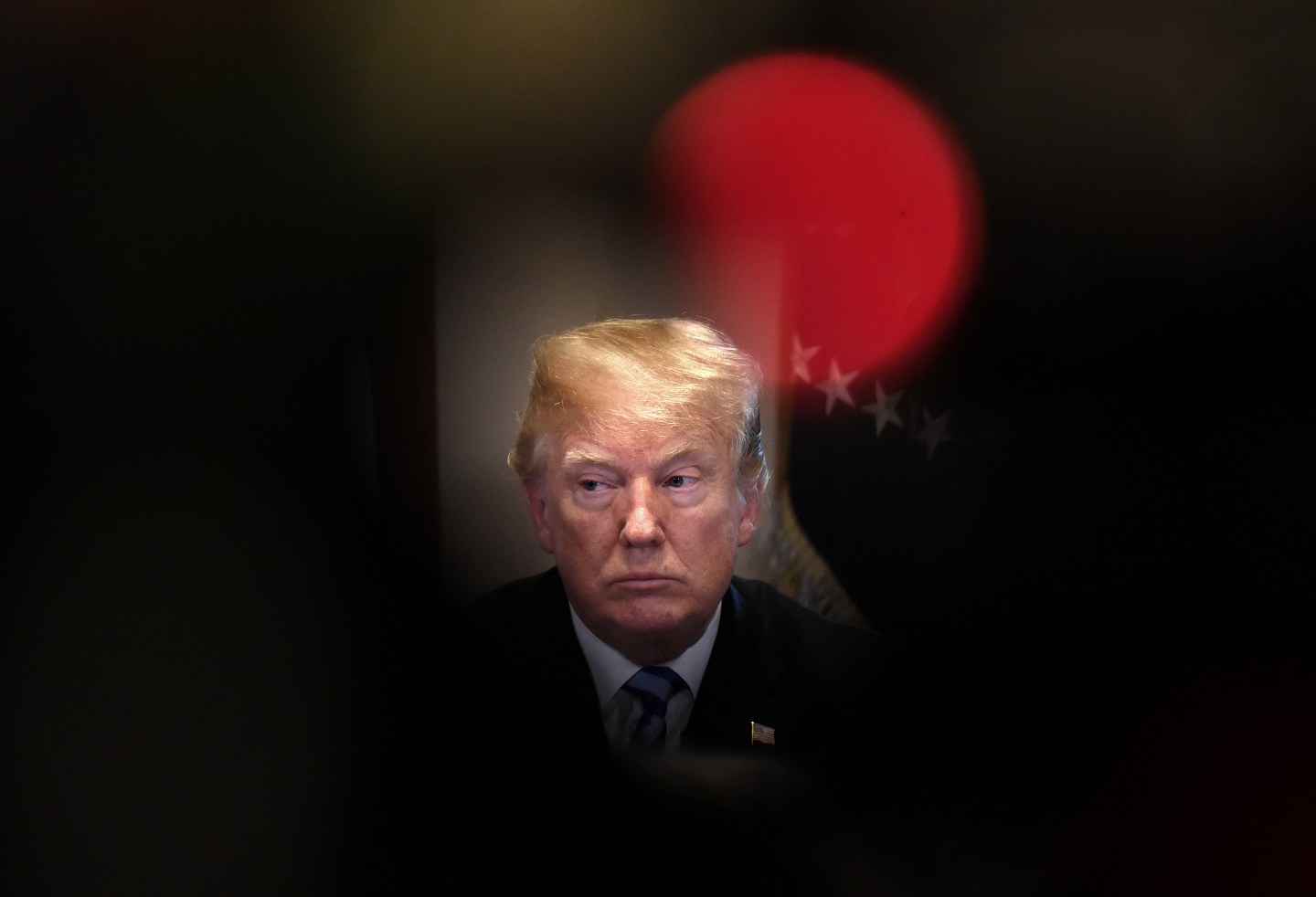 U.S. President Donald Trump listens during a meeting with California leaders and public officials in the Cabinet Room of the White House in Washington, D.C., U.S., on Wednesday, May 16, 2018. Trump continued to defend the lifeline he offered to Chinese telecom-equipment maker ZTE Corp., insisting trade talks with Beijing are just getting started. Photographer: Olivier Douliery/Pool via Bloomberg
Olivier Douliery — Bloomberg via Getty Images

ZTE, a maker of smartphones and telecoms network equipment, has had to shut down operations due to its inability to buy American components or software. The ban results from ZTE’s violation of sanctions on Iran and North Korea, and its subsequent violation of an agreement with the U.S. Commerce Department.

Now, after Trump said he was working with the Chinese administration to rescue ZTE’s many jobs, the two sides have reportedly come to a rough, preliminary agreement on how to achieve this.

According to the Wall Street Journal, the Chinese government would force ZTE to “make big changes in management [and] board seats” and to pay large fines. In exchange, the U.S. would drop the ban.

The reported agreement—which may still fall through—came after Chinese and American trade officials met in Washington last week to work through the countries’ disagreements. Treasury Secretary Steven Mnuchin said Sunday that the Sino-American trade war was “on hold” following the talks.

However, although the ZTE deal proposal comes alongside a Chinese offer to remove tariffs on U.S. agricultural products, a Journal source said: “The White House was meticulous in affirming that the case is a law enforcement matter and not a bargaining chip in negotiations.”

ZTE’s ban resulted from its selling of products containing U.S. components to Iran, a target of sanctions on such exports from the U.S. The company then violated its deal with the U.S. authorities by not penalizing the executives who were responsible, and lying to the Americans about it. Commerce Secretary Wilbur Ross is traveling to Beijing next week.