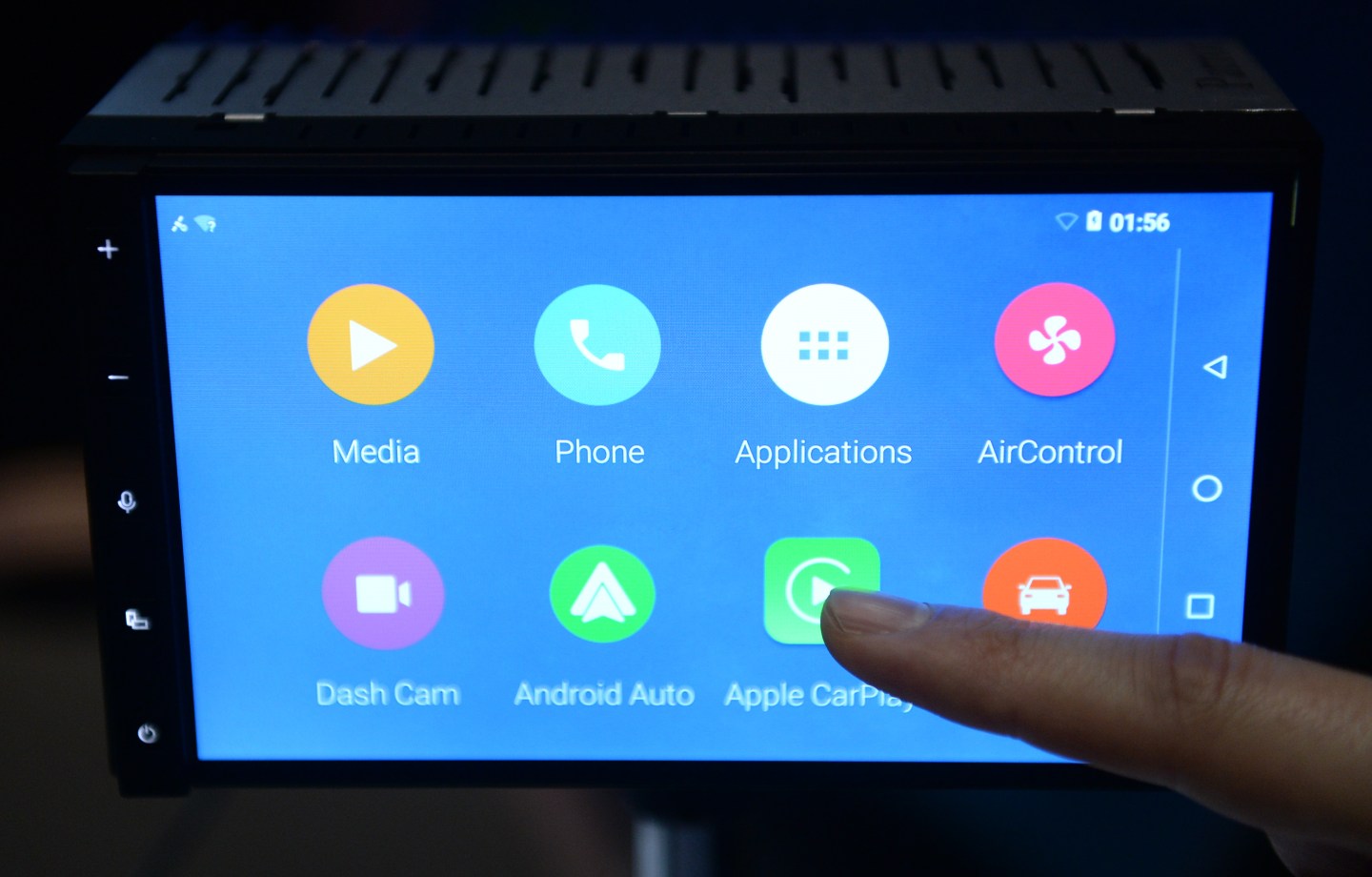 Google has been hit by yet another antitrust investigation in Europe, but this time it’s not about well-worn complaints over the company’s behavior in the search and smartphone operating-system markets—it’s effectively a clash with Europe’s biggest utility, Enel, and it could spell trouble for Google’s automotive ambitions.

Google has for the last four years or so been battling it out with Apple for control of new cars’ dashboard. It’s working on a full-blown operating system for cars, called Android Automotive, but for now its weapon of choice is an app called Android Auto, which essentially projects services from the user’s phone onto their dashboard, so they can use them while driving.

Enter the Italian energy giant Enel and its e-mobility division Enel X, which is rolling out a network of charging stations for electric vehicles. The business has an app called Enel X Recharge that helps users find charging stations.

Enel complained to the Italian Antitrust Authority in February, and the watchdog announced a preliminary investigation Friday. The authority said it had sent officials to carry out inspections, together with law enforcement officials, at “some of the companies concerned.” The agency hasn’t responded to Fortune‘s request for confirmation that Google’s offices were raided.

Why is this an antitrust issue? Because, the authority said, Google holds a dominant position in the smart-device operating system market—about three-quarters of mobile devices in Italy run Google’s OS.

If Google is refusing to integrate Enel’s app into Android Auto, that’s a massive blow to Enel’s plans for getting people to use the app, as it finds itself limited to the quarter of the Italian market that uses iPhones. Apple’s handsets use a similar system to link up to dashboard interfaces—CarPlay, for which Enel also has a version of the X Recharge app.

In a statement, the competition watchdog said Google’s interest in blocking Enel X Recharge from Android Auto might be to “defend and reinforce the business model of its Google Maps app,” which offers users numerous services and gives Google loads of valuable data about people’s movements in return.

In the authority’s documentation about the Google probe, it said Google had refused to integrate Enel’s app on safety grounds. Enel claims it designed the app to work with voice commands, in line with Google’s own guidelines. The U.S. firm apparently told Enel it could integrate its charging-station information with Google Maps, but that still means Google rather than Enel gets all the juicy data coming from drivers—and in any case, Google Maps already shows where Enel’s charging stations are.

The probe, which could run for as much as a year, spells trouble for Google. After all, getting into the automotive world is as much of a data play as Google’s other ventures. If competition authorities decide it’s trying to leverage its dominance of the smartphone world to muscle other companies out of car dashboards, it could find itself in line for fines and, more importantly, unable to reap all the benefits of this new market.

“Android Auto is designed with safety in mind, to minimize distractions and to ensure apps can be used safely when driving,” said a Google spokesperson. “We are reviewing the complaint and look forward to working with the authority to resolve their concerns.”

Enel declined to provide a statement for this story, due to the ongoing nature of the case.