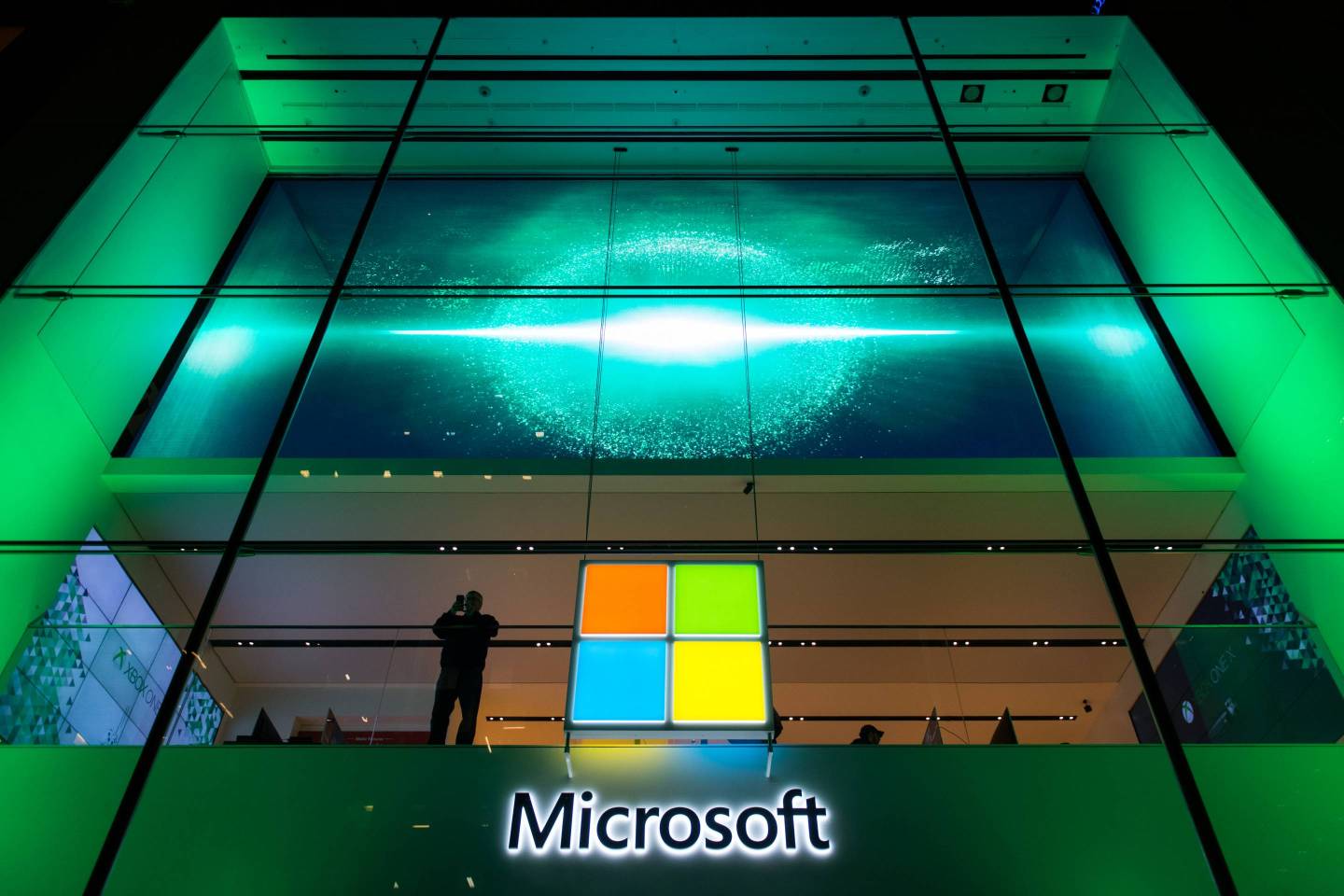 Microsoft Corp. and Sony Corp., bitter rivals in the game console market, are exploring partnerships in cloud-computing and artificial intelligence, including the use of Microsoft’s Azure for their own video and content-streaming services.

By working together, the two companies aim to provide more enhanced entertainment experiences for their customers worldwide, including building better platforms for content creators, they said in a statement Thursday. The companies also may collaborate on semiconductors, potentially working on new image sensors that would combine Sony’s image sensor technology with Microsoft’s AI tools in Azure.

While the companies have worked together in some parts of their businesses, Sony’s PlayStation and Microsoft’s Xbox compete fiercely, particularly for the attention of hard-core gamers. At the same time, as both companies face rivals such as Alphabet Inc.’s Google, Apple Inc., and Amazon.com Inc., Sony will want cloud horsepower to run its services. The two companies said they will share additional information in the future.

—Apple iPhones will cost 3% more to produce under new tariffs

—While Twitter-user-reported violations rise, the number of accounts punished drops

—Startups disrupted breast pumps, and infant formula could be next

—Walmart says free one-day shipping will save the company money