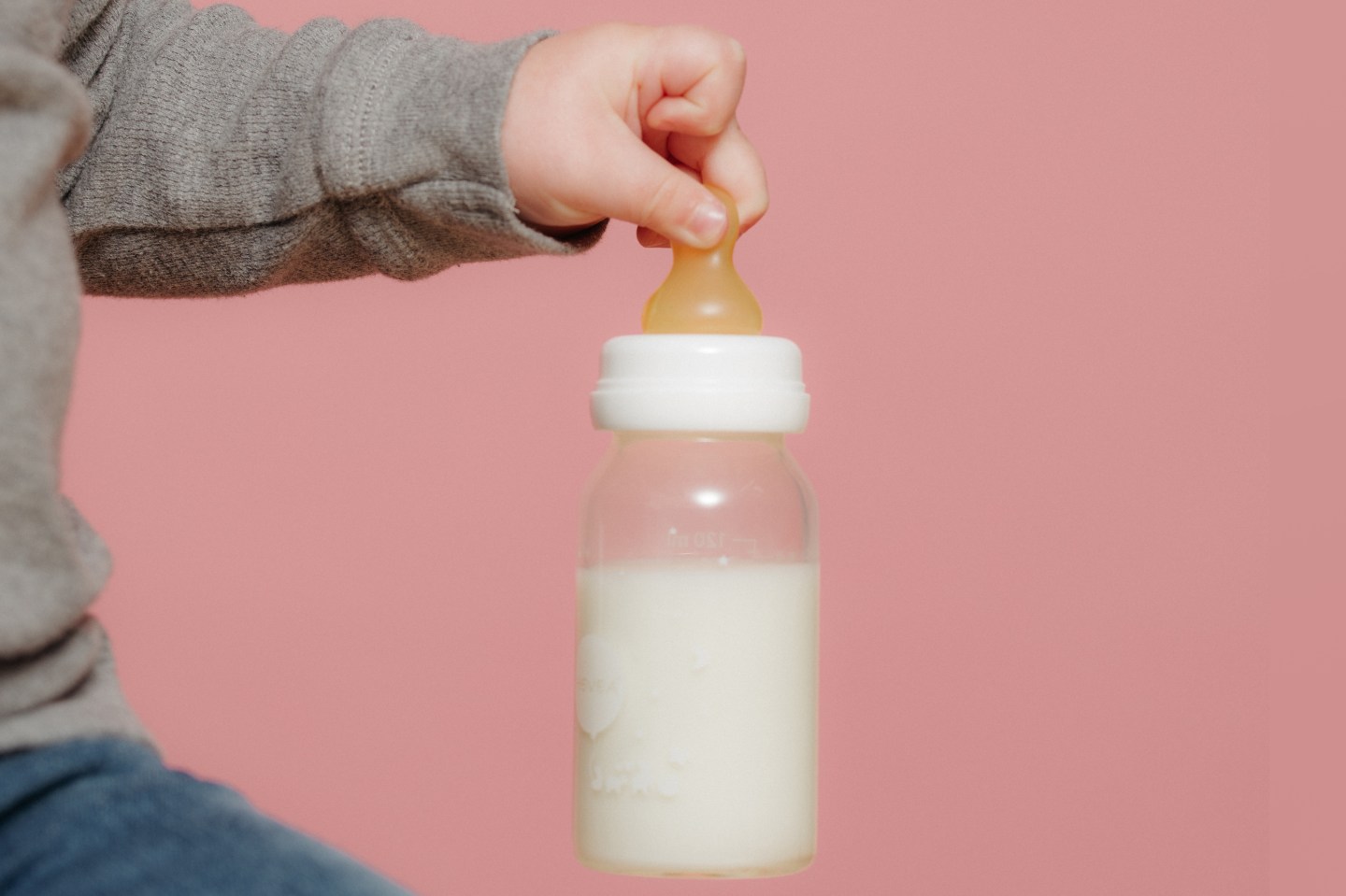 In the past five years, Elvie and Willow have transformed the breast pump market, raising a combined total of nearly $90 million and wooing moms with technological updates to make breastfeeding while working a less intimidating prospect.

But even a Silicon Valley breast pump can’t make breastfeeding work for everyone. For reasons ranging from health of the mother or baby to milk supply and blocked milk ducts to work schedules, many mothers find breastfeeding out of reach. Founders and investors are on to the next logical category: infant formula.

“We are not accepting the realities of feeding your child in today’s world,” says Laura Modi, co-founder of a new infant formula startup, Bobbie. “Fifteen to 20% of women physically cannot produce enough breast milk to exclusively breastfeed.”

Bobbie, launching this Sunday on Mothers’ Day, raised $2.4 million to debut an infant formula formulated to resemble the more stringently regulated formulas sold in Europe. Made without corn syrup or soy—ingredients in the most widely available U.S. brands—the formula will be sold through a subscription service at $23 a box, with most families using four boxes a month. It’s a concept Modi, former director of hospitality at Airbnb, developed when she found she couldn’t breastfeed and felt embarrassed buying formula at the drugstore.

While Modi and co-founder Sarah Hardy aren’t necessarily trying to eat into the smart breast pump market, they are taking a cue from its success, and cited that success when pitching to investors. “We learned a lot from their approach in this market,” Modi says. “I don’t think we’ve come across any parent whose story or feeding journey looks like anyone else’s.”

Instead, Bobbie is going after a separate category: mothers who can’t breastfeed and have so far either gone with mass-market products or tried to import better-quality formula from abroad. It’s a market that’s quickly catching the eye of investors, with competitor Nara Organics set to debut soon, and with both companies joining the 10-year-old Medolac, which makes donor milk-based products.

The product falls squarely into two popular investor categories of the moment: millennial parenthood and changing food supply, says Greg McAdoo, partner at Bobbie’s lead investor, Bolt Capital. “Consumers read labels now. Until millennials started having kids, it didn’t matter much in the world of food for babies and food for kids. Now that millennials are having kids, they’re applying the same sensibility to the food that they buy for their kids,” McAdoo says.

Indeed, startups have already dived into baby food, from Little Spoon to Jennifer Garner’s Once Upon a Farm. Formula is a more complicated product—one that comes with both stigma and regulation. “We are entering a space we know is stigmatized,” Modi says. “It’s really important for people to understand where we’re coming from. We’re not trying to get people at the hospital bed.”

Bobbie’s subscription service will only be available in the San Francisco Bay Area for now, but the founders hope to go national in the fall. The company will have “milkmen” who deliver the product to first-time subscribers. And the typical Silicon Valley model of content alongside a subscription makes sense for a product often surrounded by misinformation and lobbying groups, says Vanessa Larco, an investor with NEA who hasn’t invested in Bobbie but has spent time researching the formula space

“The Breast Is Best community has been established,” she says. “What happens to the rest of moms that can’t join that community?”