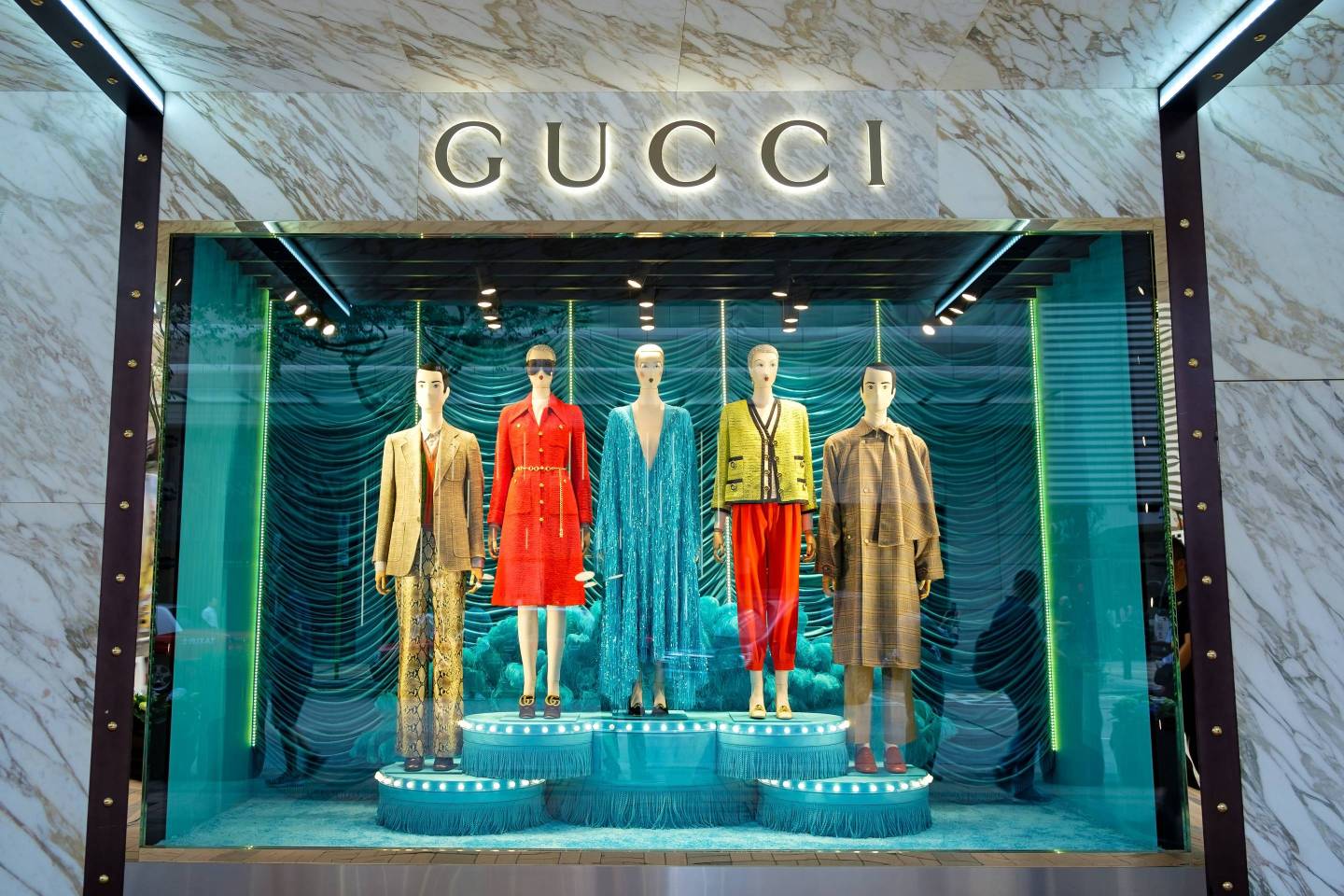 Kering SA, the French owner of luxury fashion houses such as Gucci and Saint Laurent, is requiring suppliers to meet treatment standards for animals used in products like leather handbags and cashmere suits.

By 2025, the company globally will apply European Union standards for animal welfare—considered to be among the world’s most rigorous and which include unfettered access to clean water and room to move freely.

For suppliers already meeting these requirements, the company said Monday it wants to encourage further improvements like allowing free grazing for cattle or making sure ostriches have enough space to run.

“Many countries do not require this level of procurement,” said Marie-Claire Daveu, Kering chief sustainability officer. “In much of the world you still don’t have an awareness in the culture that animals are sentient beings.”

The move comes as consumers and investors increase scrutiny of the environmental impact of fashion companies across the price spectrum, from mass-market giants like Hennes & Mauritz to luxury outfits like Kering and rival LVMH.

Carbon emissions from the fashion industry have raised alarm bells for climate advocates, while animal-welfare groups decry conditions in the raising of animals for materials like crocodile leather and fur.

Kering’s plan will depend on cooperation with the meat industry, Daveu said, as many materials used in fashion are byproducts of farming for food. Tracing materials also needs improvement, she said, a challenge for brands that depend on a complex network of subcontractors to produce each season’s collections.

“The prerequisite for implementing this will be that we can trace all the way to the farm our animal skins and fibers,” she said.

According to Kering, the first phase of its welfare standards “include detailed requirements for the treatment of cattle, calves, sheep, and goats throughout their entire lives, as well as guidelines for abattoirs.”

The new standards were created over three years with the help of animal welfare experts, farmers and herders, scientists, and non-governmental organizations, the company said. They reflect “the latest scientific research as well as legislation, comparative standards, best management practices, and guidelines from different sectors.”