Doing Good and Making a Profit: These Apparel Companies Are Proving They Aren’t Mutually Exclusive 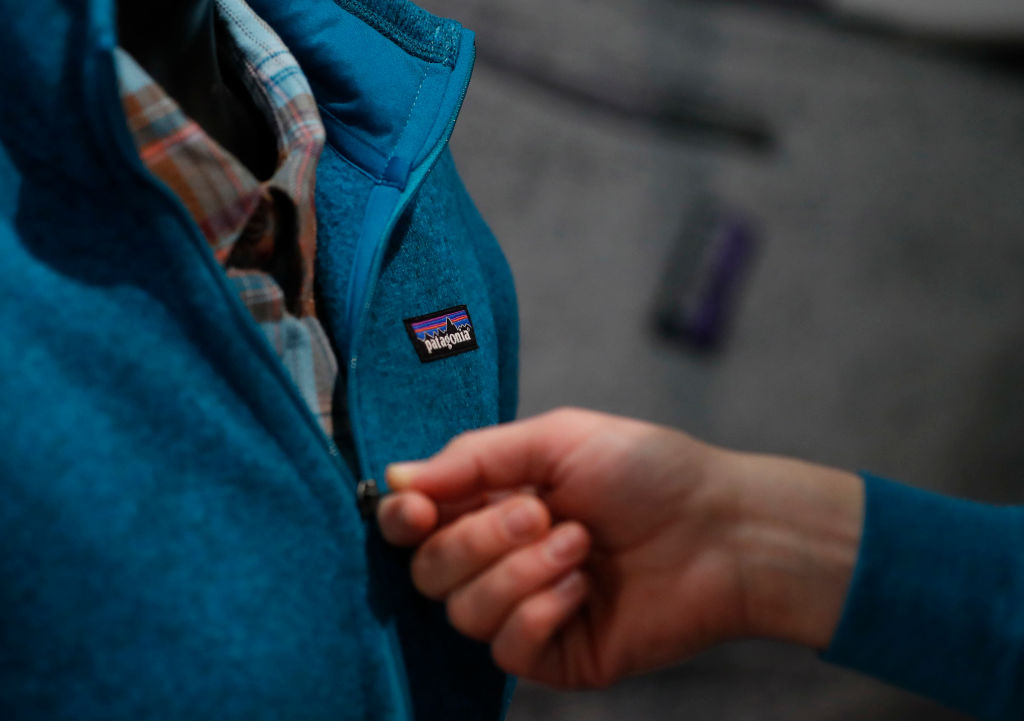 Sustainability is the hottest word in consumer goods right now. From compostable coffee cups to eco-friendly cosmetics, companies are touting their sustainable products, and consumers are feeling good about buying them.

But for the apparel industry, sustainability is doubly important. As Lindsey Tramuta reported in the February issue of Fortune, the fashion industry has more than doubled its production output in the last 15 years as “fast fashion” has boomed in popularity. That’s adding to an already sizable problem with clothing waste: 85% of discarded apparel in the U.S. ends up in landfills even though 95% of it could be recycled, according to the Secondary Materials and Recycled Textiles Association. And then there are issues related to production itself, from the vast amounts of water used to grow and process virgin cotton, to pesticides—the cotton industry uses more than any other crop—to the hazardous chemicals used in dyes.

The human element is another issue in apparel: farmers, textile workers, and those who make the end product often don’t get a fair wage for their efforts. Despite industry efforts to improve their supply chain, much of the world’s fast fashion is made in poor conditions for even poorer pay.

Few mainstream brands are tackling these problems quite as head on as Patagonia—the trendy outdoor brand known for its down jackets. From its founding in 1973, Patagonia has been outspoken on environmental issues, and has practiced what it preaches.

“Our new mission statement is: ‘We’re in business to save our home planet’,” says Cara Chacon, vice president of social and environmental responsibility at Patagonia. “’We work with our design team, at the concept phase, to make clothing that is sustainable. That could mean using recycled polyester instead of virgin polyester. We’re actually getting close to 70% of our product line using recycled or renewable fiber. That’s something we’re really proud of.”

Patagonia says it is on track to be carbon neutral by 2025—including its entire supply chain and company-operated retail. Its eventual goal is to be carbon positive and capture more carbon than it emits. Some of the ways the company plans to do this include sourcing carbon-positive cotton from India, which Chacon says the farmer can use to receive carbon rebates from the Indian government; increasing the amount of recycled materials in its products; and investing in renewable energy.

It’s not just established brands like Patagonia that are trying to shrink their environmental footprint. The ecological impact of the fashion industry has inspired a swath of startups to imagine a better way of doing things.

“I realized I was part of a systemic malaise doing considerable harm,” says Susan Correa, founder of children’s wear brand Art+Eden. Correa spent more than two decades in the fashion industry working for some of the world’s largest retailers. Observing up close how garments are made inspired her to help solve the problem. “I knew I could make a difference and build a business.”

Correa says parents are concerned about the food they are putting in their children’s bodies, and many are getting much more vigilant about the clothes touching their bodies. Art+Eden uses organic cotton—made without pesticides—and dyes. “The skin is the largest organ in the body, and it’s porous,” she says. “It matters what’s touching it.”

Importantly for sustainability to—well—sustain itself, both companies are finding it’s also good business.

“We’re in this to show that business can be a force for good, and that you can run a healthy, profitable business and change the world for the better,” says Patagonia’s Chacon. “We have proven time and time again that you don’t have to see sustainability and making a profit as two separate things. It’s outdated thinking to think otherwise.”

Likewise Correa says it’s vital that her company, which uses some of its revenues to provide school meals in her native India, is profitable business. “My number one focus is making the business successful, that provides the funds to do good. I always say I’m a venture-social, not a social-venture. Business comes first.”