Why These Fashion Companies Are Taking Sustainability Seriously 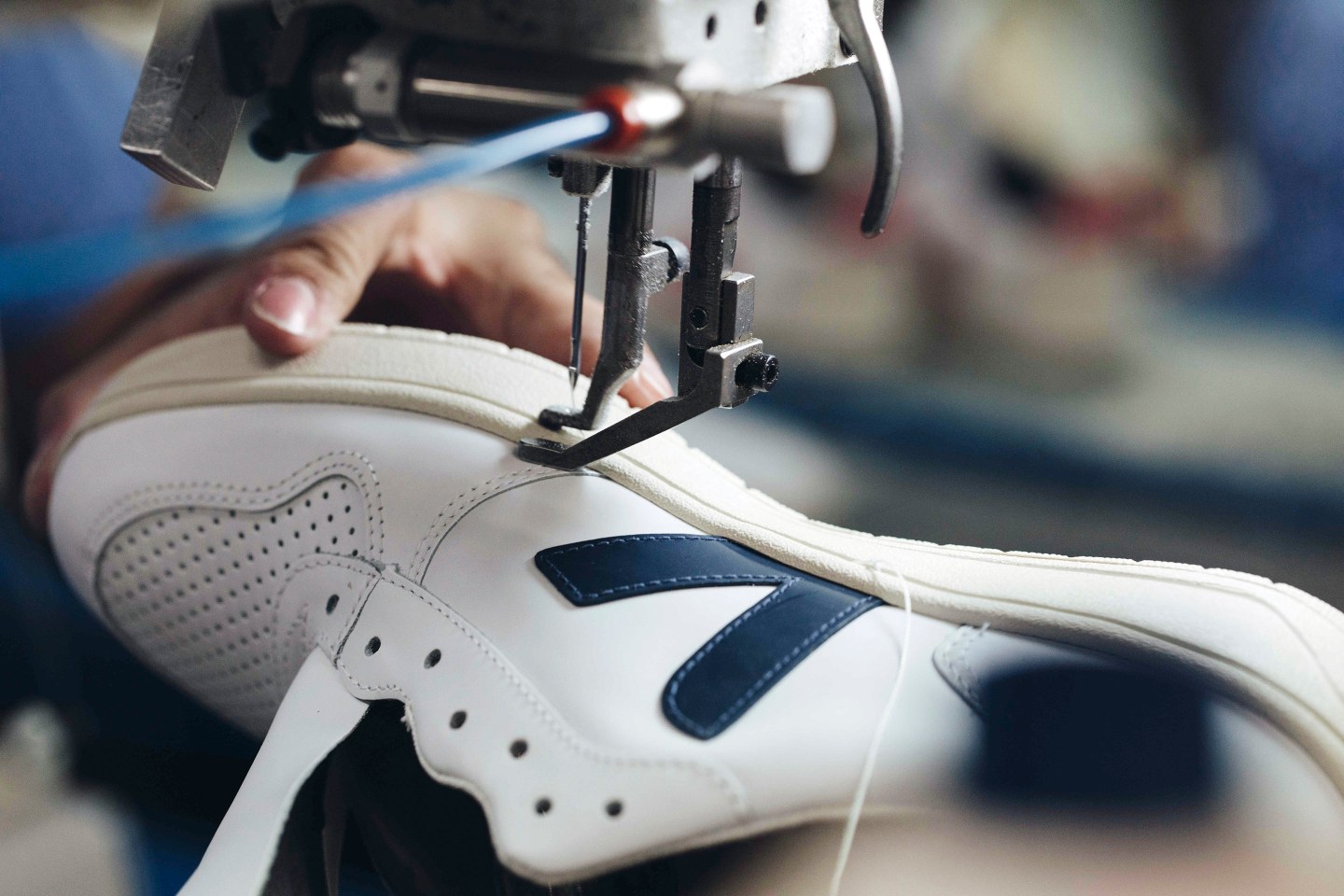 The enduring appeal of fashion is that it can be whatever consumers want it to be—a means of self-expression, a celebration of originality and fine craftsmanship, or a temporary pleasure. But today, there’s no escaping that it comes with the burden of knowing it’s among the world’s most polluting and wasteful industries.

According to recent reports by the Ellen MacArthur Foundation, global textile production has more than doubled in the past 15 years, while the average shopper holds on to clothing for half that long. Over 85% of discarded clothing in the U.S. ends up in landfills, and this cycle of make/use/waste comes at a considerable cost—the industry generates more greenhouse gas emissions than do international maritime shipping and aviation combined, says the UN Framework Convention on Climate Change. And that’s saying nothing of the unethical labor practices that have plagued many of the world’s fast-fashion and luxury brands.

It’s partly this colossal irresponsibility that sparked the idea for Veja, the footwear industry’s Parisian darling that has been at the vanguard of the sustainable fashion sphere long before “sustainable” was even a buzz- word. In 2005, while other brands were being born online, François-Ghislain Morillion and Sébastien Kopp saw opportunity with a physical emblem of their generation: the sneaker. Unlike the big names in the category that spend 70% on advertising and 30% on raw materials and production, they devoted all their resources to a sustainably manufactured product (that costs five to seven times as much to make as other sneakers cost) and the people who make it. This happens in Brazil, where they have access to fair-trade cotton and wild rubber from Amazonia, and factories that pay their workers fair wages. Today, they also use upcycled tilapia hides; recycled plastic bottles; and flannel, silk, and other eco-friendly materials for their shoes—that are as good-looking as they are well made.

Thirteen years later, with nearly 2 million pairs sold around the world, the founders continue to push the message that sustainable business is ultimately good business.

This works for Veja because it was built as a sustainable brand at its onset. But legacy brands, with embedded supply chains and manufacturing facilities, face a bigger challenge.

Few in the industry are rising to the task quite like Kering, for whom sustainability has become a moral lodestar. In 2017, just before being named the top sustainable textile, apparel, and luxury goods corporation by the Corporate Knights Global 100 Index, the conglomerate publicly announced its quantitative objectives in sustainability through 2025. Chief among them: reducing its environmental footprint overall by 40%. The rest of its actions, which touch every step of the supply chain, as well as manufacturing, distribution, and R&D, are explicitly outlined online, suggesting transparency is no longer an enemy to luxury’s aura of exclusivity.

“We are sharing the knowledge we gain and open-sourcing the innovations we develop,” explains Marie-Claire Daveu, Kering’s chief sustainability officer.

And as unlikely as change may once have been in the rarefied world of high-end jewelry, disruption has also found its way to Place Vendôme, the Parisian mecca of the world’s most prestigious watch and jewelry brands. Courbet launched in May as the scene’s first 100% ethical and sustainable line, using recycled, traceable gold and lab-grown diamonds of the highest color grade. These are 30% less expensive than mined diamonds—the latter producing 15,000 times the pollution of lab-grown ones, which are made with solar- powered machines. Department stores world-wide have already started calling to place orders, and local interest was instantaneous. Ethics are a big part of it, says cofounder Manuel Mallen, but aesthetics matter equally—which is why so many eco-only brands have failed to win over consumers. “For good to triumph, the product has to be beautiful,” he says.

A version of this article appears in the January 2019 issue of Fortune with the headline “Beautiful and Sustainable.”